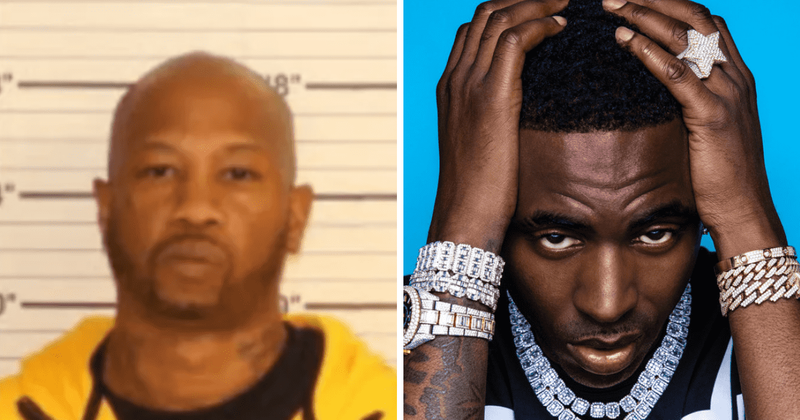 Shelby County District Attorney Steve Mulroy told FOX13 that Govan is the one who solicited the murder, leading Justin Johnson and Cornelius Smith to shoot the Memphis rapper in broad daylight at Makeda’s Homemade Butter Cookies on November 17, 2021. Mulroy said that it was Govan who asked for the murder to take place.  Two other suspects, Justin Johnson and Cornelius Smith, were arrested just days after the untimely shooting. Both men were also hit with a charge of first-degree murder and attempted first-degree murder. The indictment charging Govan in Young Dolph’s death came a week before the anniversary of his murder. According to reports, Johnson asked a judge to be transferred from the pre-trial detention facility to the Shelby County Division of Corrections at the Penal Farm in East Memphis due to security, safety concerns, and conditions of confinement. Another suspect, Shundale Barnett, who is currently in custody in Indiana, is accused of acting as an accessory after the shooting death of Young Dolph.The post Third man indicted for murder of US rapperYoungDolph appeared first on Linda Ikeji Blog.
Uncategorized