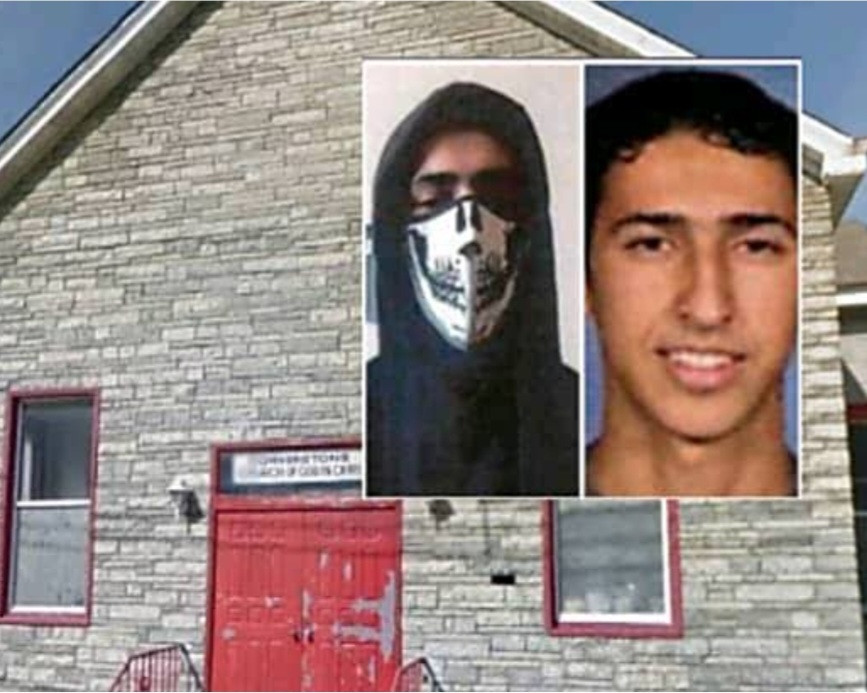 A court in Pennsylvania, U.S. has sentenced a 24-year-old Syrian American, Mustafa Mousab Alowemer, to 208 months — over 17 years — in federal prison over his support for the dreaded terror group, the Islamic State of Iraq and al-Sham (ISIS) and plot to bomb a Nigerian church in Pittsburgh. The US Department of Justice said Alowemer, who moved to the U.S. in 2016 as a refugee from Syria, pleaded guilty in the Western District of Pennsylvania on September 16, 2021, to one count of attempting to provide material support to ISIS in connection with his plan to attack the Nigerian church in Pittsburgh identified as “Nigerian Christian Church”. 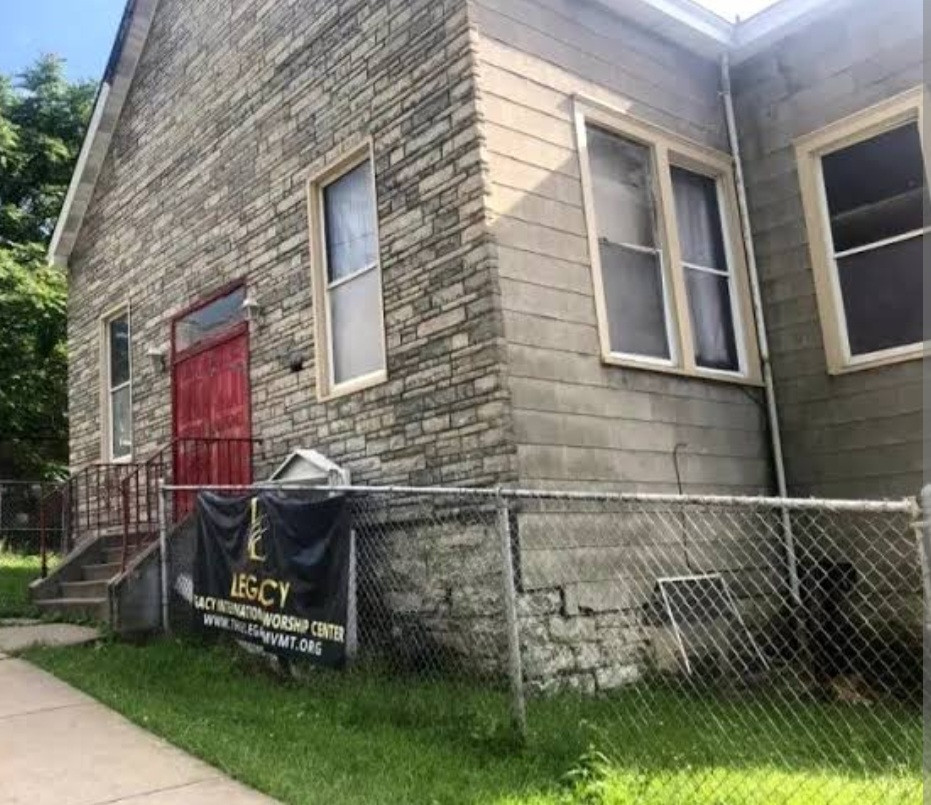 The Assistant Attorney General of the Justice Department’s National Security Division, Matthew G. Olsen, in a statement said that “Alowemer admitted to planning a deadly bombing of a Pittsburgh church in the name of ISIS”. 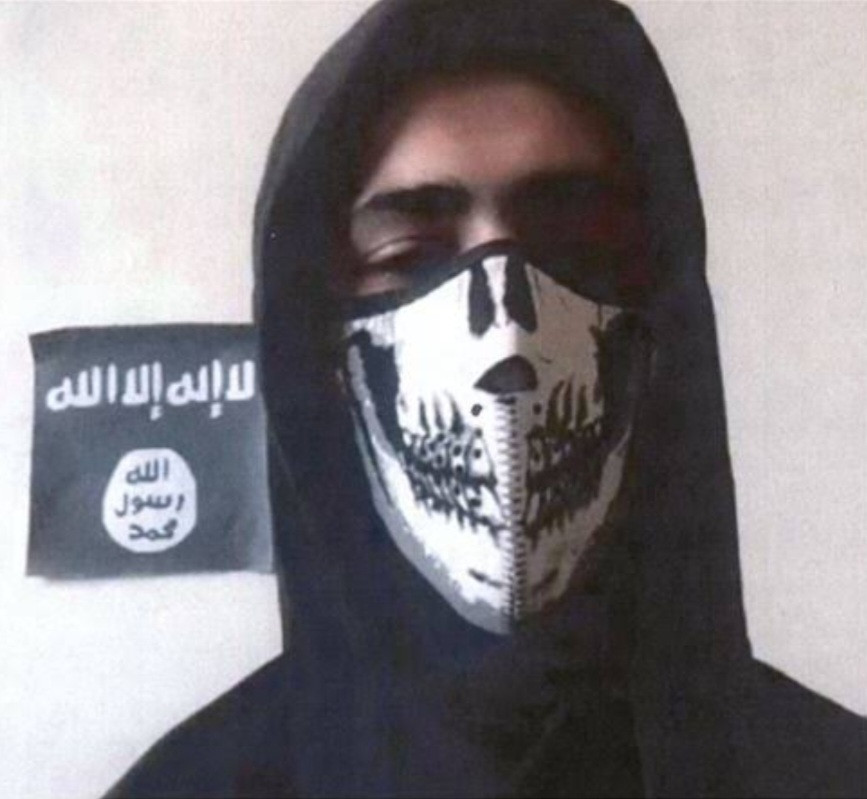 He said, “The National Security Division was created to protect the nation from terrorist threats and we remain vigilant against those who would plot violent attacks on U.S. soil in furtherance of an extreme ideology.” The U.S. Attorney for the Western District of Pennsylvania, Cindy K. Chung said, “The defendant’s plan to bomb a Pittsburgh church and risk death or injury to residents in the area in the name of ISIS was thwarted by the extraordinary work of the Pittsburgh Joint Terrorism Task Force,” noting that “Our office will continue to hold accountable individuals who threaten the safety of our communities. 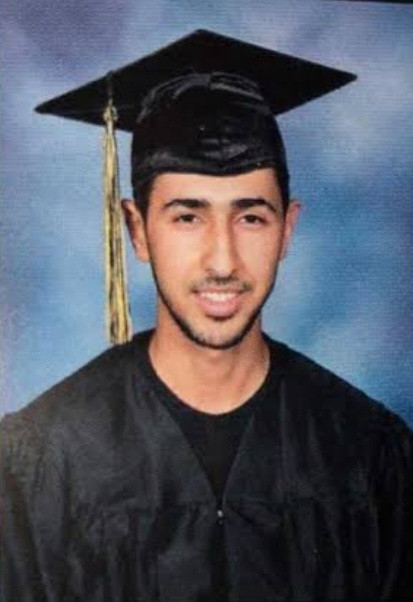 Court documents showed that Alowemer plotted to bomb the Nigerian church located on the North side of Pittsburgh using an explosive device. The US Justice Department in a statement said Alowemer’s motivation to conduct such an attack was to support the cause of ISIS and to inspire other ISIS supporters in the US to join together and commit similar acts in the name of ISIS. Alowemer also targeted the church to “take revenge for our [ISIS] brothers in Nigeria.”The statement noted that in furtherance of the plot to bomb the church, Alowemer in May 2019 distributed multiple instructional documents related to the construction and use of explosives and improvised explosive devices (IEDs) to an individual he believed to be a fellow ISIS supporter, but who was, in fact, an FBI employee. 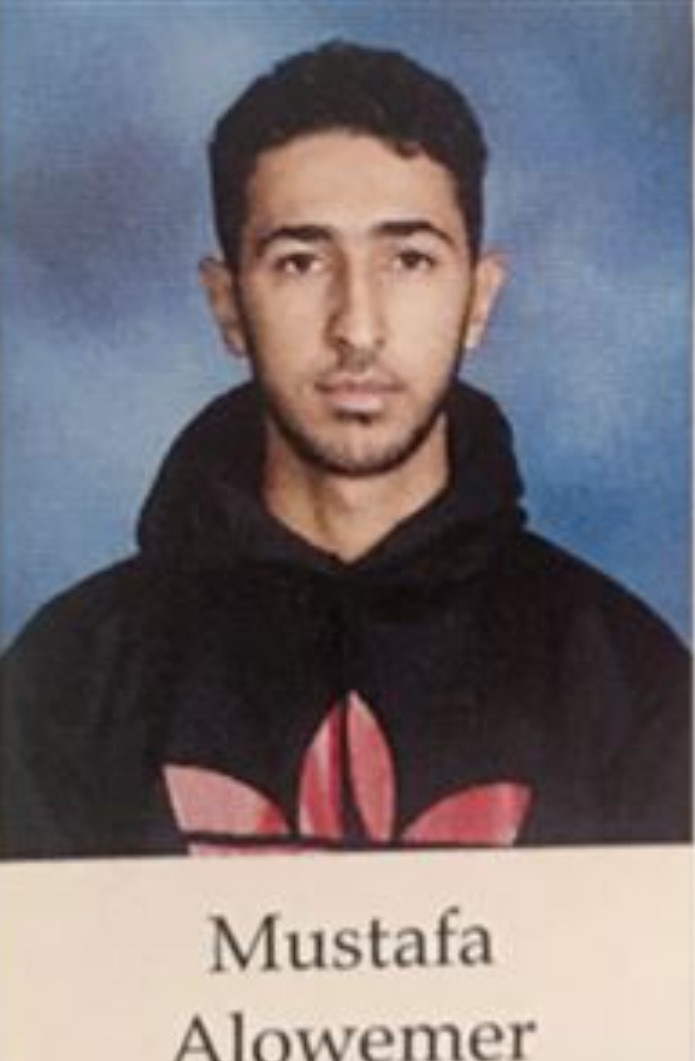 He distributed the documents with the intent that the information would be used in the assembly of a destructive device and in furtherance of conducting an attack in support of ISIS around June 2019. He purchased several items including nails and acetone (nail polish remover), with the belief that they were necessary to assemble a destructive device and with the intention they would be used to construct the explosives that would be detonated in the vicinity of the church. The statement further explained that between April 16 and June 11, Alowemer met four times in person with an FBI Undercover Employee (UCE) and/or an FBI Confidential Human Source (CHS). “At the June 11 meeting with the UCE and CHS, Alowemer provided additional details about the bomb plot and provided the materials, including boxes of nails, he had purchased for construction of the device. Alowemer provided printed copies of detailed Google satellite maps, which included hand-written markings identifying the church and routes of arrival and escape. 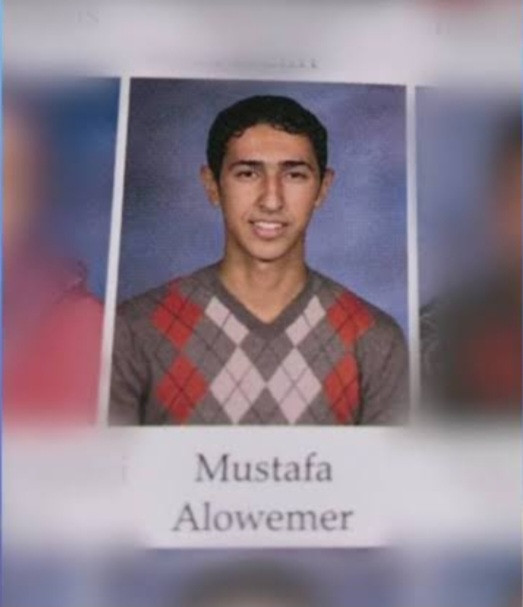 “Alowemer also wrote and provided a 10-point handwritten plan outlining details related to his plot to personally deliver explosives in a backpack. Alowemer expressed a desire to meet one more time to conduct planning and coordination prior to carrying out the attempted bombing in July 2019. That meeting was later scheduled for June 19 in the Pittsburgh area, at which time Alowemer was arrested,” the statement added. Alowemer’s case was prosecuted on behalf of the government by Assistant U.S. Attorney for the Western District of Pennsylvania, Soo C. Song and Trial Attorneys of the National Security Division’s Counterterrorism Section, Brenda Sue Thornton and S. Elisa Poteat.The post Syrian refugee sentenced to more than 17 years in prison for plotting to bomb Nigerian church in US appeared first on Linda Ikeji Blog.
Uncategorized