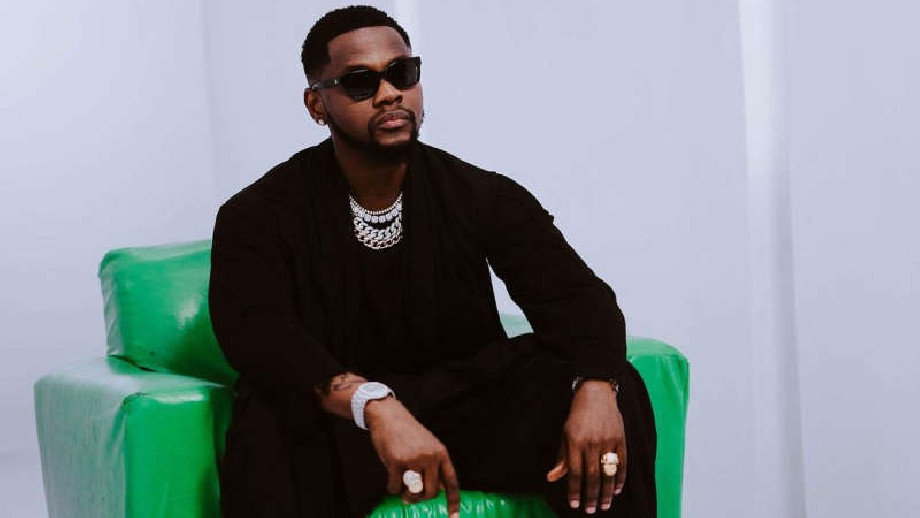 The organizers of the 2022 FIFA world cup have announced Nigerian singer Kizz Daniel as one of the headliners at the FIFA Fan Festival event in Doha, Qatar. The FIFA Fan festival will include performances by over 20 entertainers worldwide, including Nigerian singer Kizz Daniel, who will take the headline mainstage on November 23. Other headliners at the event will include American DJ and Music Producer Diplo, who will perform on November 22. Canadian crooner Nora Fatehi will take the stage on November 29, American singer Trinidad Cardona on December 1, and Scotland’s Calvin Harris on December 10. Confirming Kizz Daniel’s appearance, FIFA shared a post of its headliners to its official Instagram account, with the caption, “Some HUGE names. Who would you want to see most? The #FIFAFanFestival lineup has been confirmed! ” 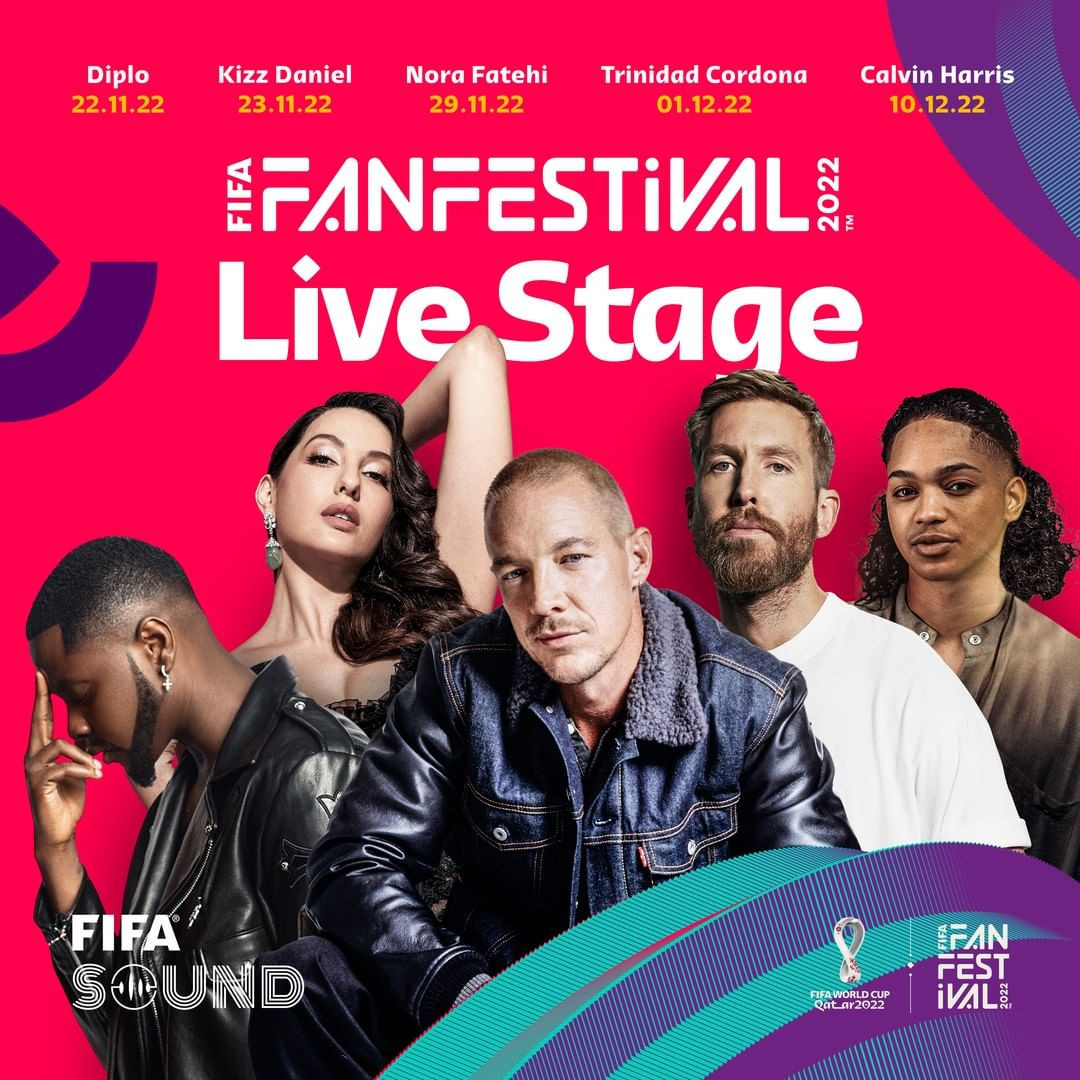