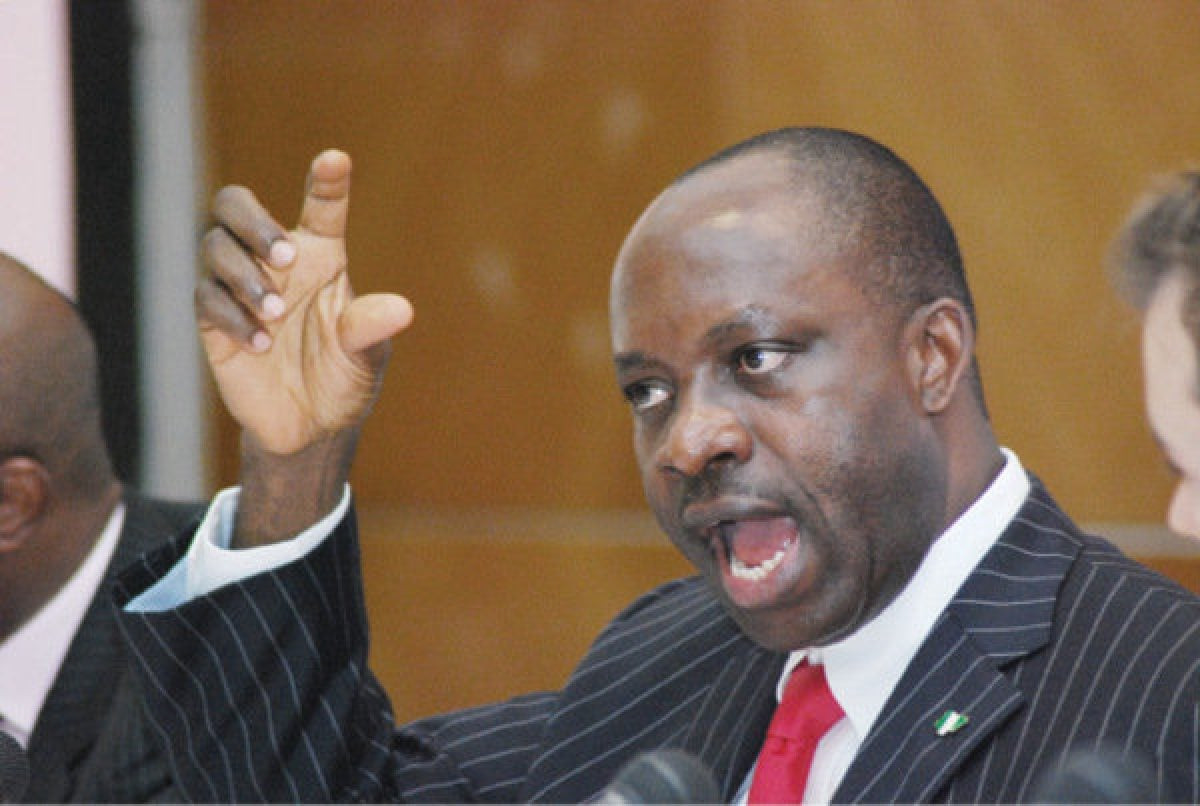 Governor Chukwuma Soludo of Anambra state has said that the purported investments by his predecessor in office and Labour party presidential candidate, Peter Obi, are worth next to nothing. Obi who was the governor of the SouthEastern state from 2006 to 2014, had in an interview in 2018 said he invested $20 million in International Breweries on behalf of Anambra state while in office.  Anambra state is the single-highest shareholder in that facility. I invested in it, over $20 million. It is worth almost $100 [million] today. That’s what government should do.”he said during that inteview Speaking during an interview on Channels Television on Thursday night, November 10, Soludo said he is not aware of any investment in the state by any of his predecessors. When asked what he thinks about the government making investments outside public infrastructure with particular reference to the investment made by Peter Obi, Soludo said “I don’t know about that. I think there was something I read about somebody speculating about the value of whatever investment. With what I’ve seen today, the value of those investments is worth next to nothing. So, let’s leave that aside.First of all you have got to rebuild public infrastructure. That is building for the future. We are investing in our schools, in agriculture, hospitals, we are investing in those who are creating Anambra as Africa’s leisure entertainment hub. That is what we are modernizing our cities. We are embarking on urban regeneration, giving our people life so that they can have quality air to breathe, controlling pollution, dealing with flooding, erosion that is ravaging everywhere.We are not going to leave those and say I am going to save money to say I am going to go and invest in private company.” the governor said Speaking further, the former CBN governor said”Investment is not about going to invest in bakery, that is not what the government is about because if the bakery goes down, investment goes down.” Watch a clip from that interview where he stated this below…      View this post on Instagram           A post shared by Lindaikejiblog (@lindaikejiblogofficial)The post Purported investments by Peter Obi is worth next to nothing – Governor Chukwuma Soludo of Anambra state says (video) appeared first on Linda Ikeji Blog.
Uncategorized