The art collection of Paul Allen, the man who co-founded Microsoft with Bill Gates in 1975 has garnered $1.5 billion in auction.Allen who passed away in 2018, helped spearhead the computer revolution of the ’80s and ’90s, and while doing so obtained an impressive art collection.  According to fine art auctioneer Christie’s, the sale of Allen’s personal collection was the largest art auction in history, garnering $1.5 billion. 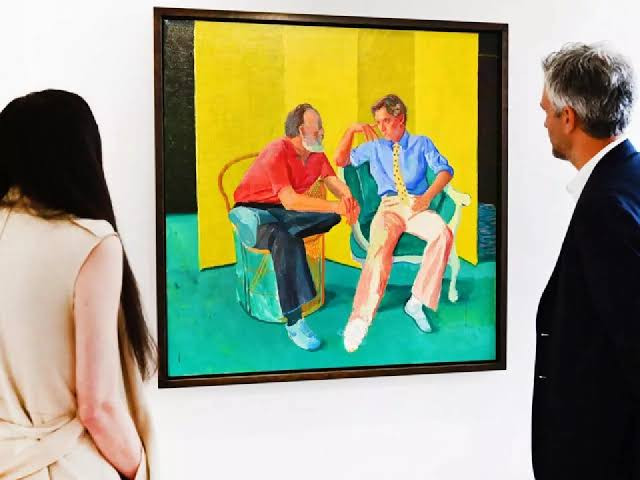 The collection included works from the likes of Vincent van Gogh, Pablo Picasso and Gustav Klimt — many of which sold for more than $100 million each, breaking individual records for the artists. 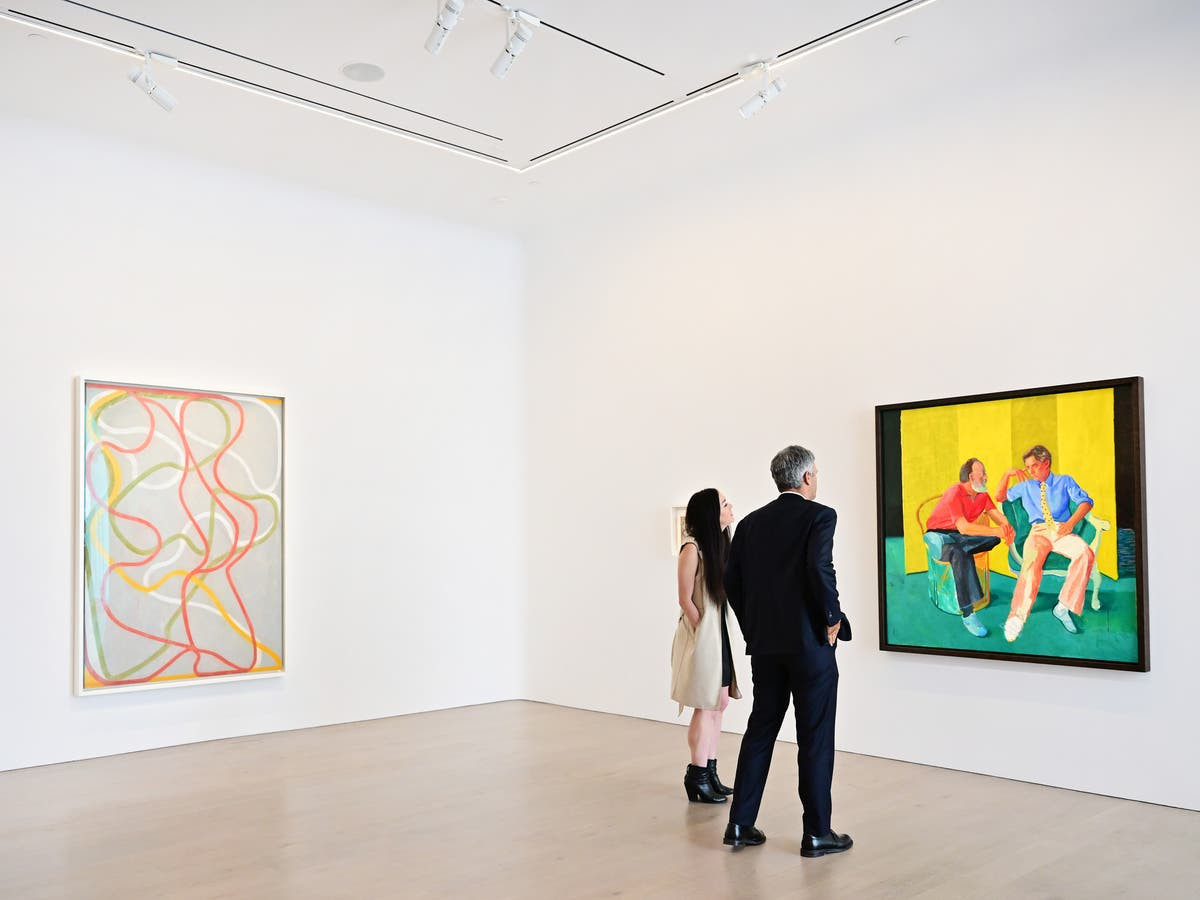 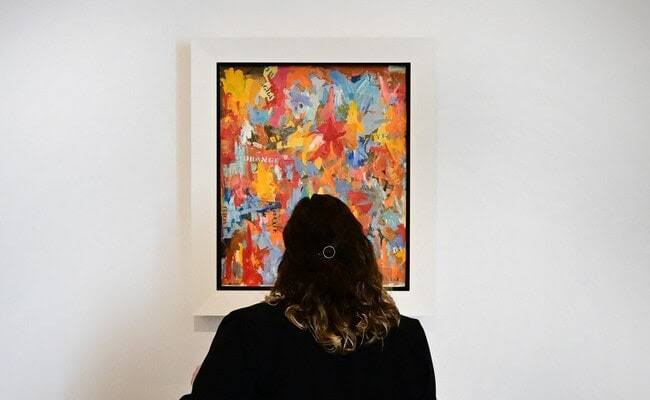 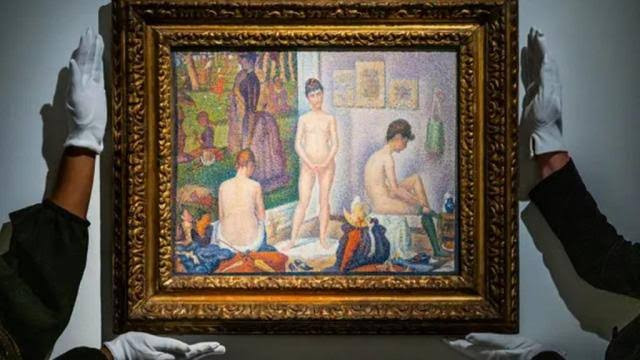 The most expensive item sold was Georges Seurat’s 1888 work “Les Poseuses, Ensemble” (small version), which was purchased for $149.2 million, including fees. Before Allen’s art auction, the highest-grossing auction was the Macklowe collection, which brought in $922 million in early 2022. 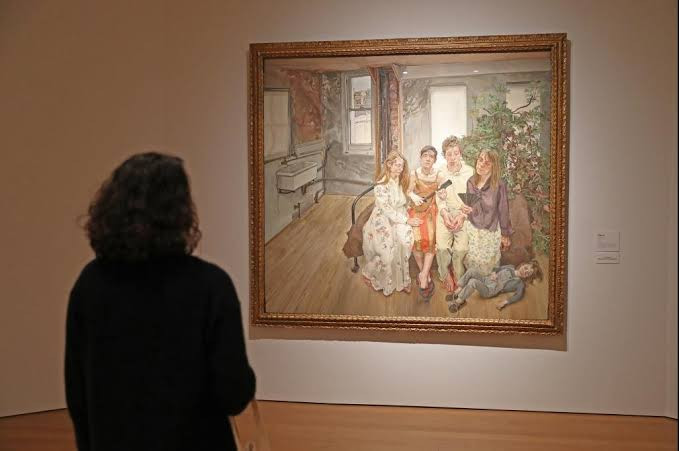 The auction house said proceeds from the auction of Allen’s artwork will be donated to charities supported by the late Microsoft co-founder before his death in 2018.The post Late Microsoft Co-Founder’s Art Collection sells for $1.5 Billion (photos) appeared first on Linda Ikeji Blog.
Uncategorized