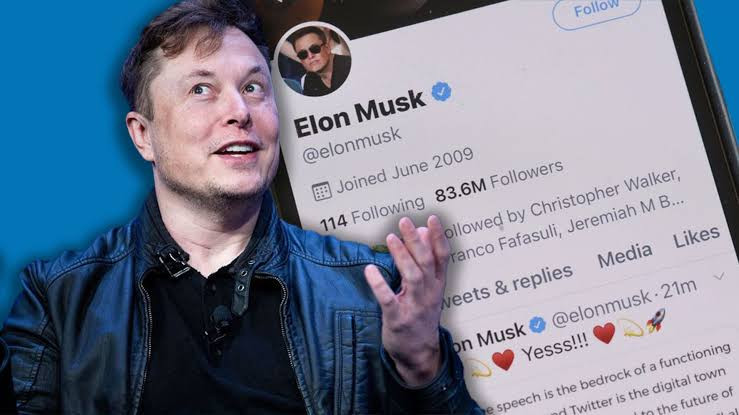 Twitter’s new owner, Elon Musk has raised the possibility of the social media platform going bankrupt. Bloomberg News reports that the world’s richest man on his first mass call with employees said that he could not rule out bankruptcy, two weeks after buying it for $44 billion – a deal that has left Twitter’s finances in a hard position. In his first email to all Twitter staff, Musk warned that Twitter would not be able to “survive the upcoming economic downturn” if it fails to boost subscription revenue to offset falling advertising income. The mail comes after Yoel Roth, who the head of Twitter’s response to combat hate speech, misinformation and spam, resigned on Thursday, whileTwitter’s Chief Information Security Officer Lea Kissner tweeted that she had quit. Also, the company’s Chief Privacy Officer Damien Kieran and Chief Compliance Officer Marianne Fogarty also resigned, according to an internal message posted to Twitter’s Slack messaging system on Thursday by an attorney on its privacy team. Following the mass resignations, the U.S. Federal Trade Commission said it was watching Twitter with “deep concern” after the three privacy and compliance officers quit. The resignations put Twitter at risk of violating regulatory orders.We are tracking recent developments at Twitter with deep concern,” Douglas Farrar, the FTC’s director of public affairs, told Reuters.”No CEO or company is above the law, and companies must follow our consent decrees. Our revised consent order gives us new tools to ensure compliance, and we are prepared to use them,” Farrar said. Reacting to possibility of being fined by the US Federal Trade Commission Musk attorney Alex Spiro told some employees in an email late on Thursday that Twitter would remain in compliance.”We spoke to the FTC today about our continuing obligations and have a constructive ongoing dialogue,” Spiro wrote.He stated that only Twitter, not individual employees, could be held liable against the orders.”I understand that there have been employees at Twitter who do not even work on the FTC matter commenting that they could (go) to jail if we were not in compliance – that is simply not how this works,” he wrote. Musk ruthlessly moved layoff staff after taking over on Oct. 27 and has said the company was losing more than $4 million a day, largely because advertisers started fleeing once he took over.Twitter has $13 billion in debt after the deal and faces interest payments totaling close to $1.2 billion in the next 12 months. The payments exceed Twitter’s most recently disclosed cash flow, which amounted to $1.1 billion as of the end of June. Musk has also begun charging $8 a month for the Twitter Blue service that will include a blue check verification.The post Elon Musk warns of Twitter bankruptcy as more senior executives quit appeared first on Linda Ikeji Blog.
Uncategorized