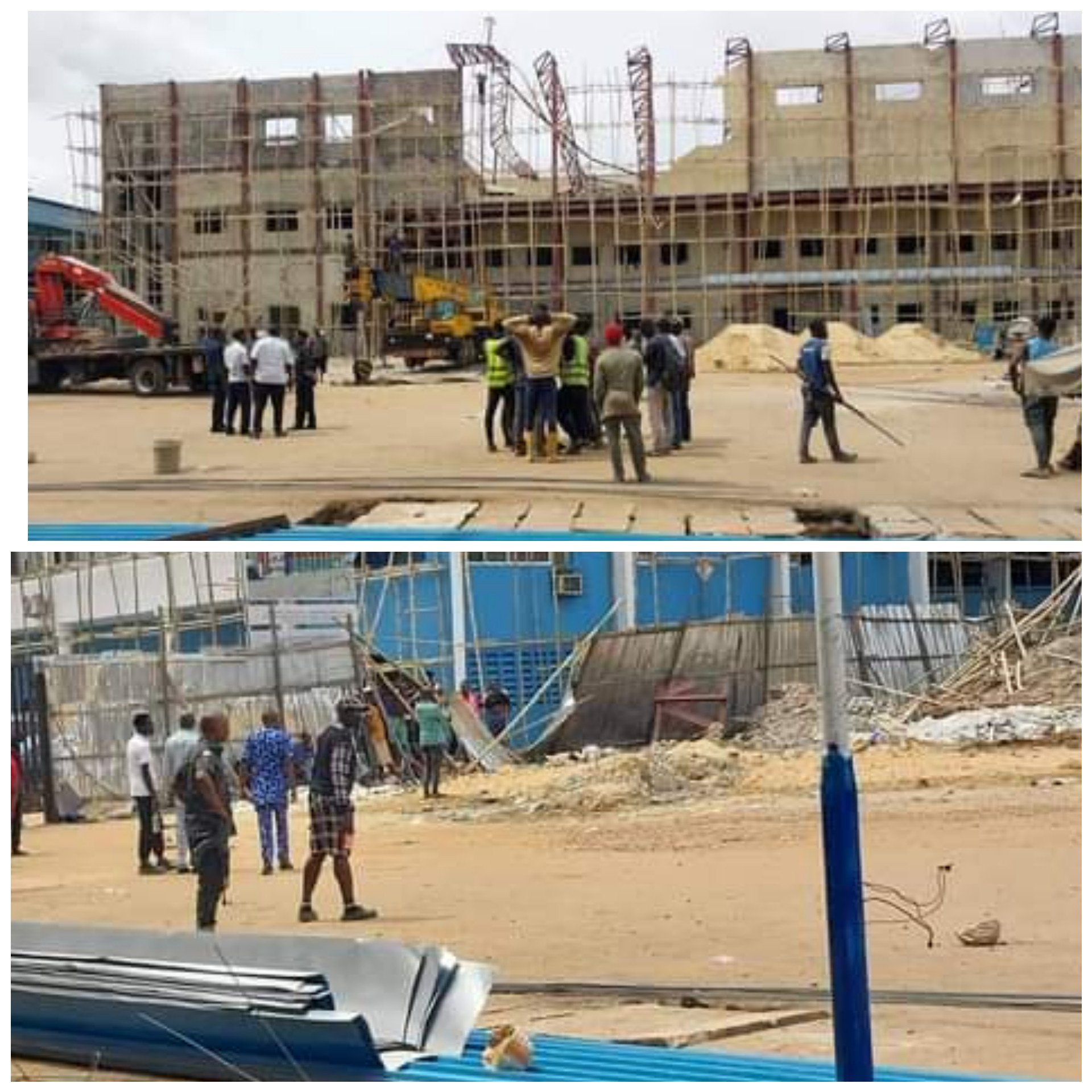 A multiple sports complex under construction at the Stephen Keshi Stadium in Asaba, Delta State, has collapsed, reportedly killing three persons. Scores of others were injured in the incident which happened on Thursday morning, November 10, 2022.  The structure under construction ahead of the 21st National Sports Festival scheduled to hold at the stadium November 28, 2022, was recently inspected by the Minister of Sports and Youths Development, Sunday Dare, who said the facilities were 80 percent ready for use. . Although, the cause of the collapse is yet to be ascertained, it was learnt that it would not be unconnected to the rush of the construction to meet the deadline for delivery of the project for use.  Among the dead were construction workers at the site of the building. 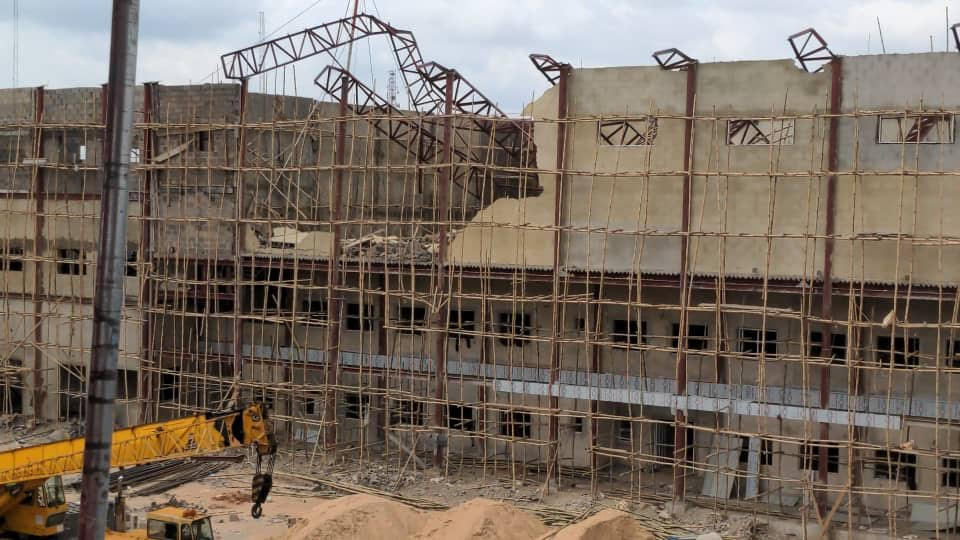 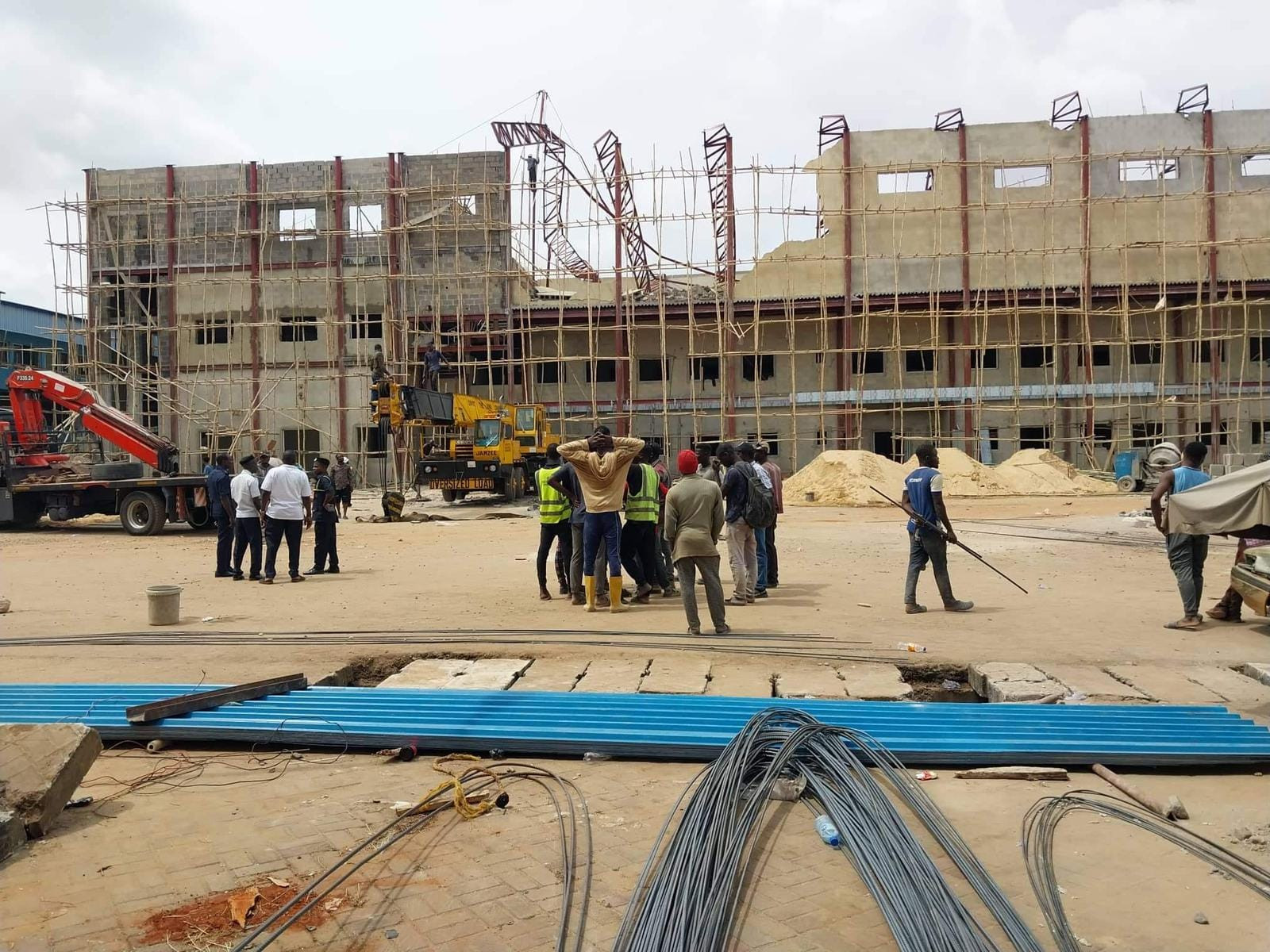 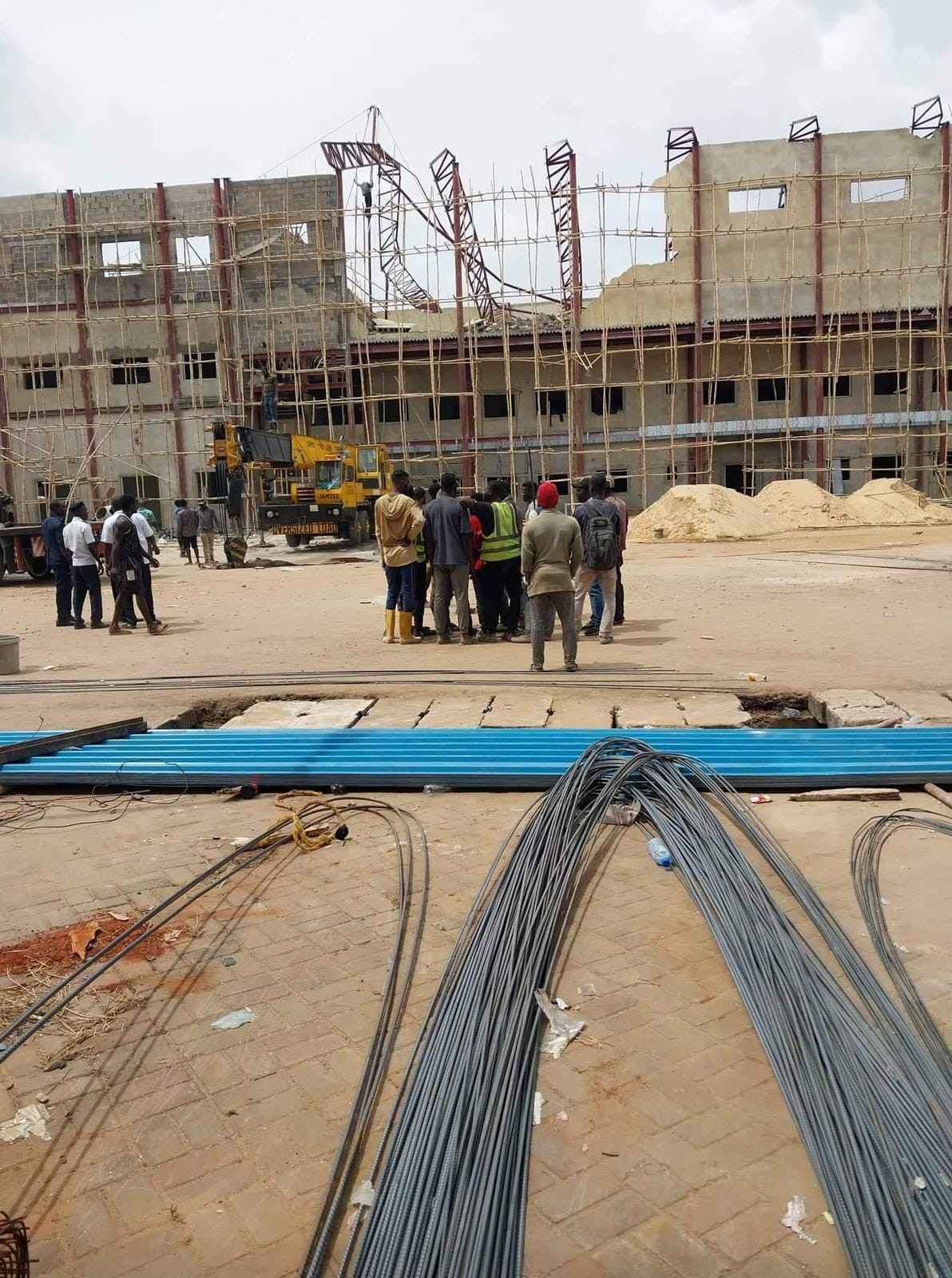 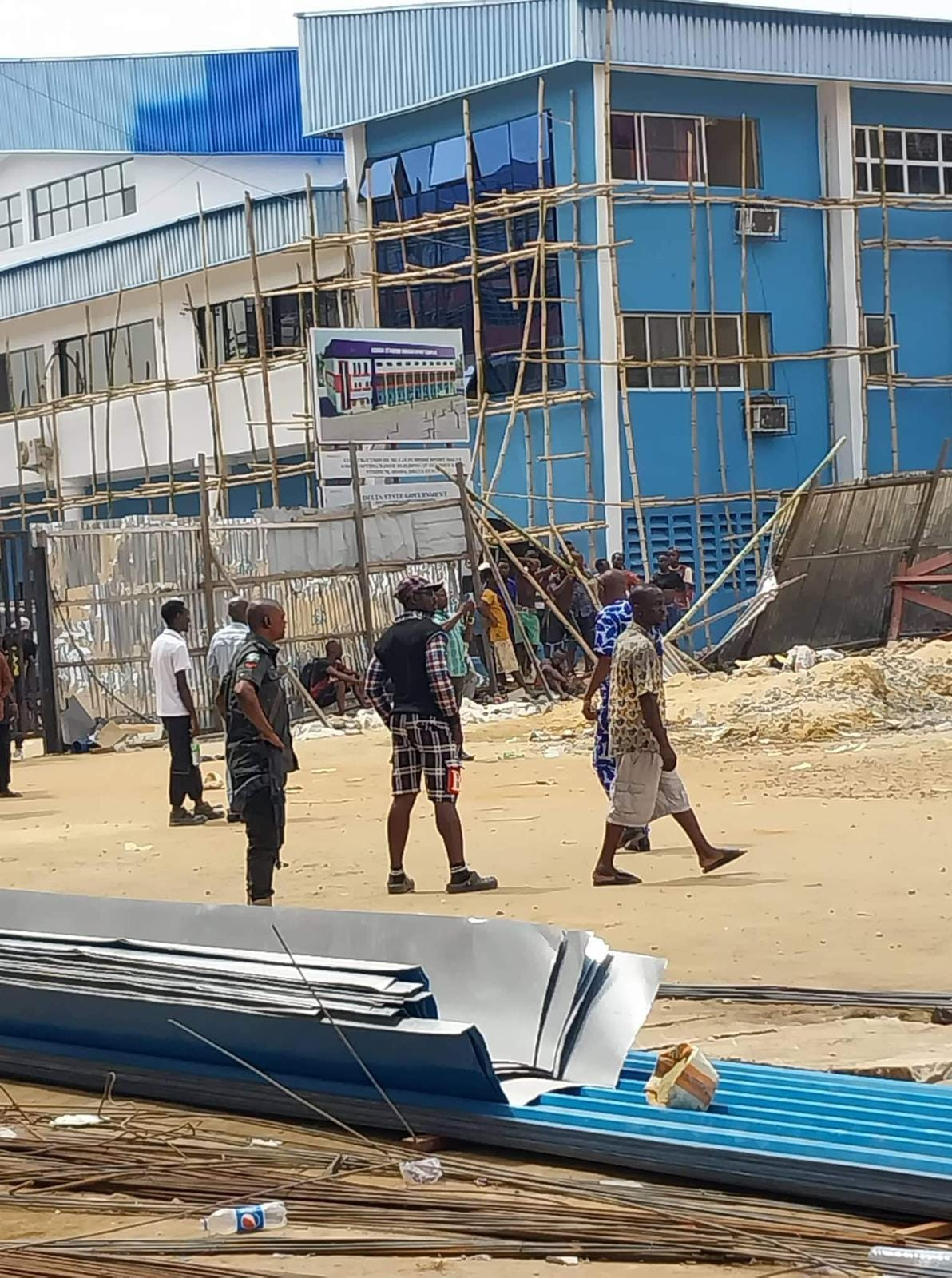