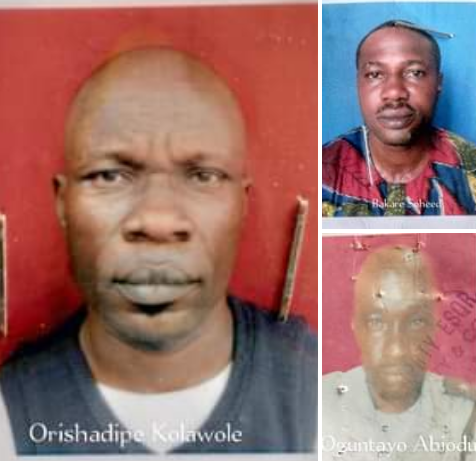 The Office of the Special Adviser to the Lagos State Governor on Central Business Districts (CBD) has disengaged three of its operatives serving in the Lagos Island Central Business District for extortion. The Special Adviser to the Governor on CBD, Mr Gbenga Oyerinde announced the dismissal on Thursday, November 10, 2022, following the outcome of a disciplinary panel set up to investigate the charges levied against the three officers by members of the motoring public. “The three officers, Mr. Orishadipe Kolawole, Mr. Bakare Saheed and Mr. Oguntayo Abiodun were found guilty of extortion which is against the principles of the Civil Service Rules and Regulations,” he said. While noting that the dismissal of the three officers was part of measures by the State Government to instill discipline in the workforce of the agency towards better service delivery, Oyerinde implored members of the public not to have any dealings with the dismissed officers on behalf of the agency. The Special Adviser also warned other operatives of the CBD to eschew extortion, corruption and other inappropriate acts that could ridicule and tarnish the image of the Agency and that of the State Government. The Special Adviser also enjoined motorists and business operators to adhere to traffic, sanitation and security rules within the CBD, urging members of the public with complaints against CBD enforcement operations or illegal activities by its operatives to report such complaints to his office at Alausa for a prompt response. 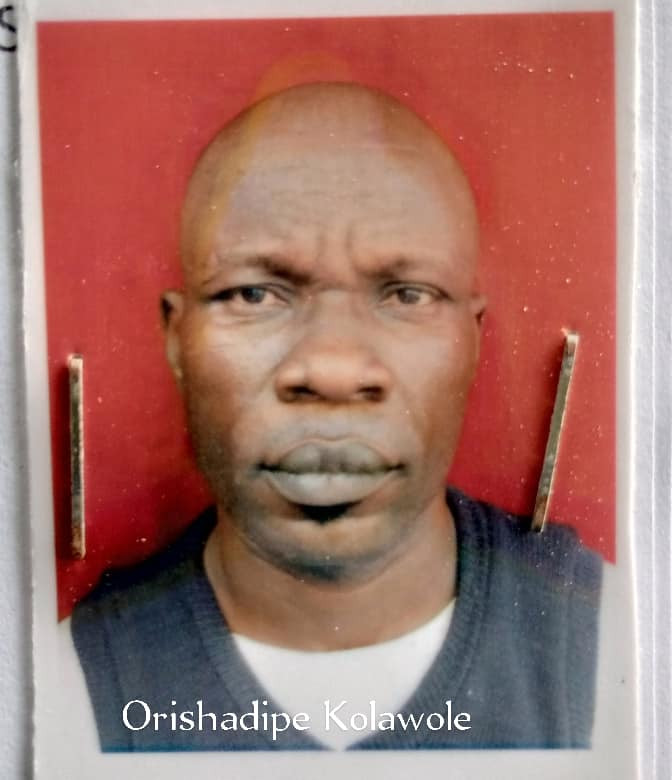 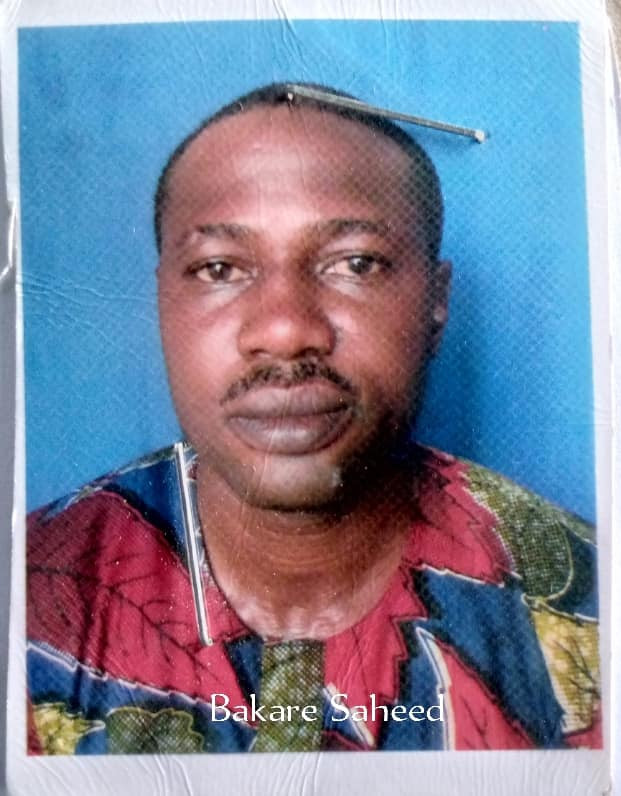 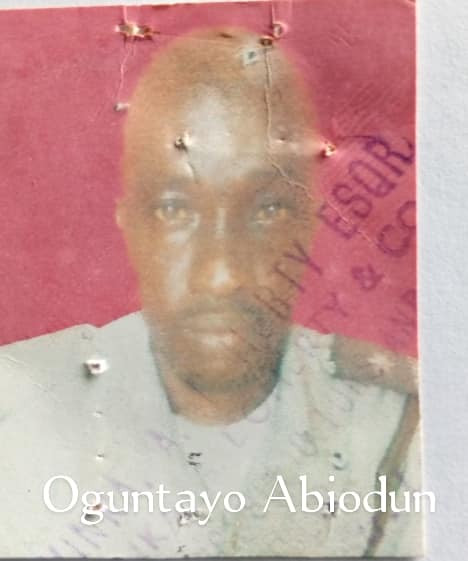