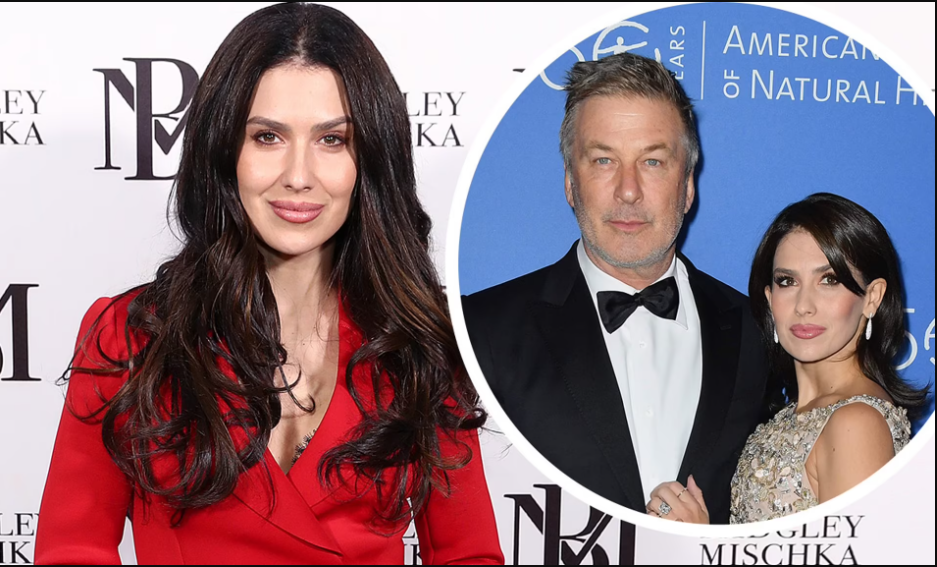 Alec Baldwin’s wife, Hilaria Baldwin confessed to judging couples with large age differences before she met her longtime husband, who is 26 years her senior. During an episode of her new Witches Anonymous, the entrepreneur, 38, and 64-year-old and mother of seven had an extremely candid conversation with Michelle Campbell Mason, where she spoke about the age differences. ‘I would judge women and men that had big age differences,’ the 38-year-old author admitted. ‘I would look at it like, this older man wants some young bimbo with no opinions whatsoever.’  She continued: ‘That younger woman is obviously a gold digger, and she obviously doesn’t even care and is just like whatever, ‘I hope you die, and I’m going to take all your money.’  Since falling in love with the 30 Rock star, says ‘those things’ are ‘regularly’ said about her. ‘I realize, what was this trained into my head?’ the mother-of-seven said of her past preconceptions.  ‘Why was I so judgmental about other people who are literally just finding love, and maybe their love looks different from you and from your love or what my thought love would be but it doesn’t make it not valid,’ Hilaria wondered. Since tying the knot back in 2012, the pair have welcomed Carmen Gabriela, nine, Rafael Thomas, seven, Leonardo Ángel Charles, six, Romeo Alejandro David, four, Eduardo ‘Edu’ Pao Lucas, two, Maria Lucia Victoria, 20 months and Ilaria Catalina Irena, seven weeks. Alec is also the father to daughter Ireland Baldwin, 27, from his marriage to Kim Basinger.  Following the recent birth of their seventh child just last month, the former yoga instructor said she felt she was done having children – but only ‘time’ would tell if that was truly the case. ‘I would have said before [that I’m] definitely done,’ she told the Us Weekly.  The podcast host continued: ”Seven kids in, I feel like I am, but it’s Alec and me — so, time will tell!’ 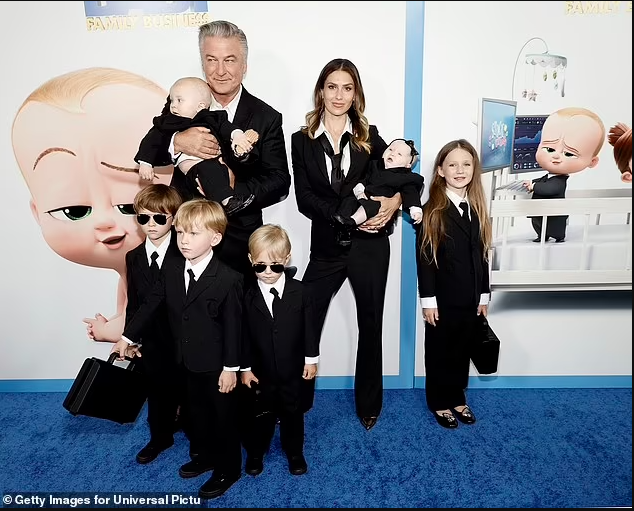 Hilaria also got candid about the difficulties of raising seven children. ‘Being truly present for each one of them is hard, and I obviously don’t get it right all the time,’ she explained. ‘My two oldest have nightly homework that I do with them, and to balance play with the younger ones, breast-feeding the youngest — it can get to be quite a juggle.’The post Hilaria Baldwin, 38, admits to judging couples with massive age gaps before meeting her 64-year-oldhusbandAlec Baldwin appeared first on Linda Ikeji Blog.
Uncategorized