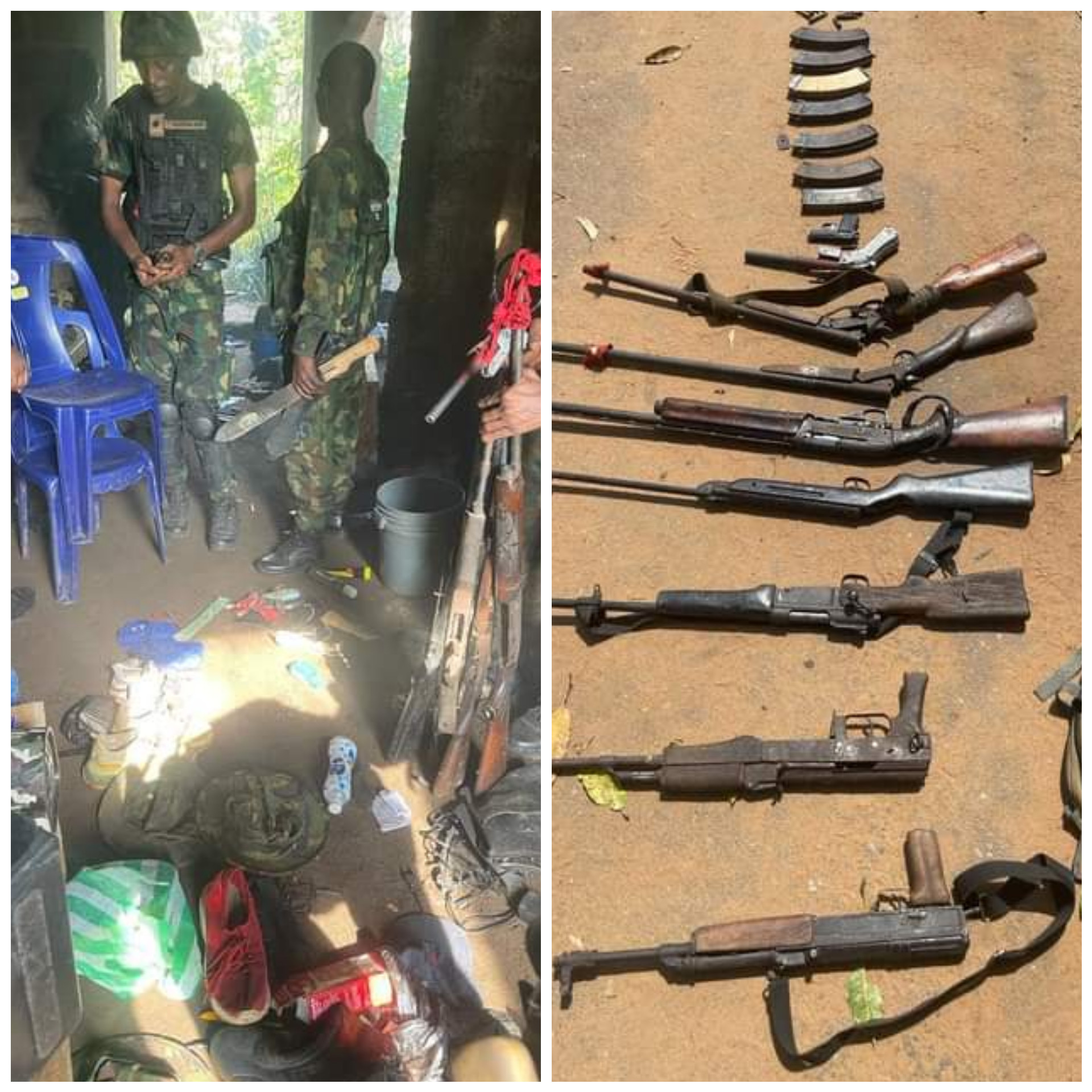 The Nigerian Army said its troops conducted a search and rescue operation to extricate a soldier from captivity and never invaded Amangu community in Abia State, as reported on social media.   Director of Army Public Relations, Brigadier General Onyema Nwachukwu, who disclosed this in a statement on Wednesday, November 9, 2022, said the soldier, Bassey Ikunugwan, a staff sergeant, was abducted in Ohafia on November 2. Nwachukwu said during the search and rescue operations for the missing soldier in Amangu forest, troops clashed with gunmen.  Nwachukwu said weapons and materials belonging to the Independent National Electoral Commission (INEC) were recovered from hideouts during the operations.  According to the army spokesperson, a soldier died during the gun battle while one of the criminals was neuralized.  “The attention of the Nigerian Army (NA) has been drawn to some publications making the rounds on social media and some mainstream media alleging that troops of Headquarters 82 Division NA invaded Amangu community in Abia state. Considering the weighty nature of the allegation, the Nigerian Army deems it necessary to clear the air on this atrocious incident,” the statement read.  “On 2 November 2022, a soldier named Staff Sergeant Bassey Ikunugwan, who was officially on leave pass, was abducted along Road Okwu-Ebem Ohafia in Abia State. Consequently, on Thursday 3 November 2022, acting on credible intelligence report, troops embarked on a Search and Rescue Operation at Amangu Village/Forest, having confirmed same as an Indigenous People of Biafra (IPOB) and Eastern Security Network (ESN) enclave, where the soldier was reportedly held hostage. During the search and rescue operations, contact was made with members of the proscribed armed groups resulting in exchange of fire. “In continuation of the search and rescue operations, on 4 November 2022, troops deployed at Okon Aku in Abia State came in contact with members of the armed groups, during which troops neutralized one of the criminals and recovered one AK 47 rifle with a magazine loaded with 7 rounds of 7.62mm (Special) and one mobile phone. “In a follow up operation on 5 November 2022, troops raided another enclave of the groups around Amangu Village in Abia State. During the operation, troops neutralized two of the criminals, while some fled with gunshot wounds. Troops recovered two locally fabricated AK 47 rifles, four Pump Action guns, one locally made Pistol, one Sniper rifle, six magazines, 13 rounds of 7.62mm (NATO) and one Motorcycle. “Other items recovered from the dissidents are 2 CCTV cameras, one solar panel, flags, one walkie-talkie, 2 mobile phones, two pamphlets of Biafran anthem, one INEC box, 12 face caps, machetes, pairs of combat boots, pairs of rain boot, camouflage uniforms, one transistor radio, two jungle hats, two knee guards, one power bank, one INEC image capturing machine and a PVC. Sadly, during these engagements, one soldier paid the supreme sacrifice. “The NA will leave no stone unturned in the search of the abducted soldier. The NA assures the general public that all operations will be conducted within the ambit of the law and in line with global best practices, Rules of Engagement and Code of Conducts guiding NA operations. “It should be clear to all that criminal acts of attack on and abduction of service personnel is an act against the State which will not go without consequences. The recourse to employment of propaganda by these criminal elements will not deter the Army from carrying out its constitutional mandate. “Law abiding citizens of Amangu community are also advised to go about their legitimate businesses without panic, as the military is always on ground to protect lives and properties.” 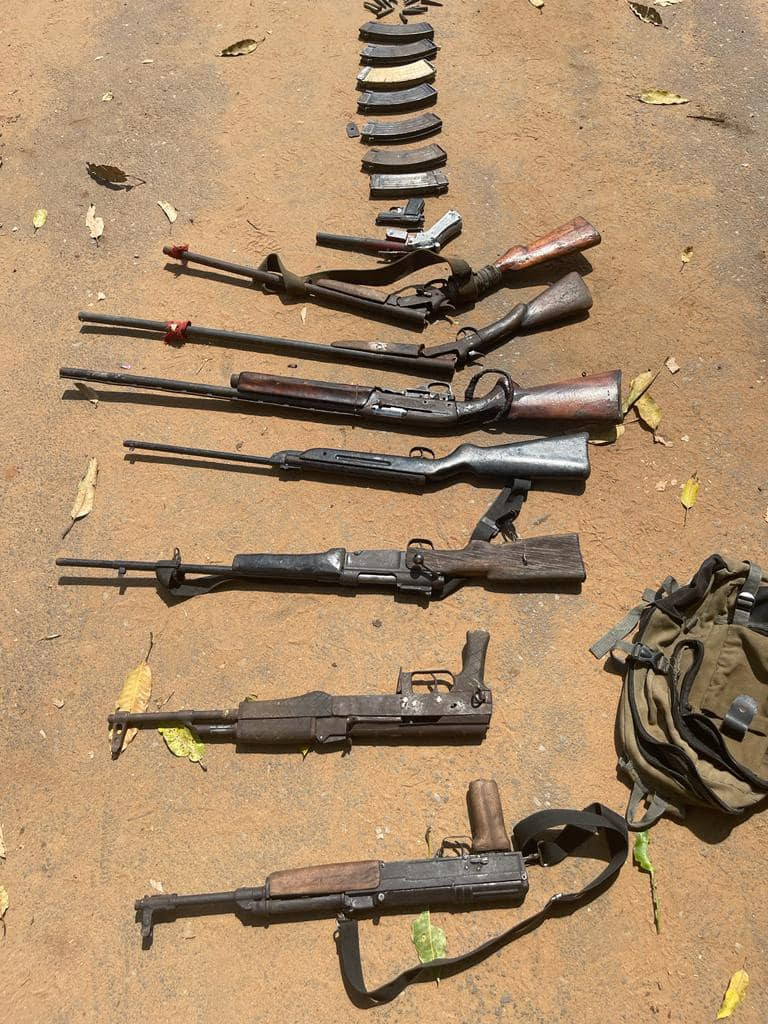 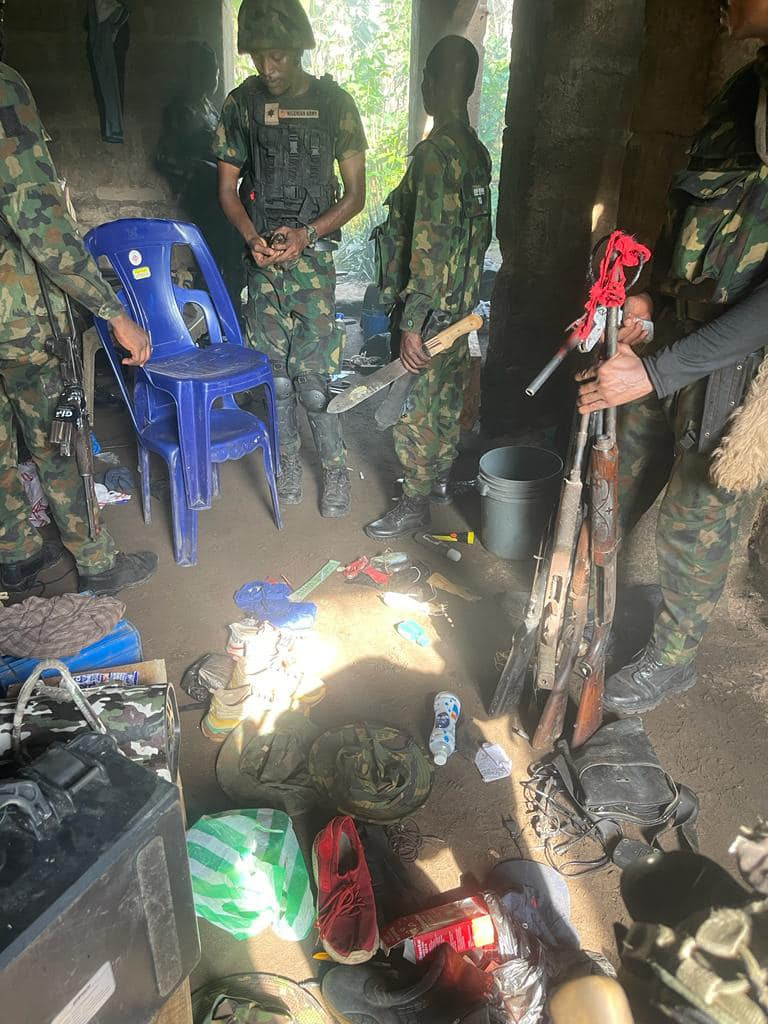 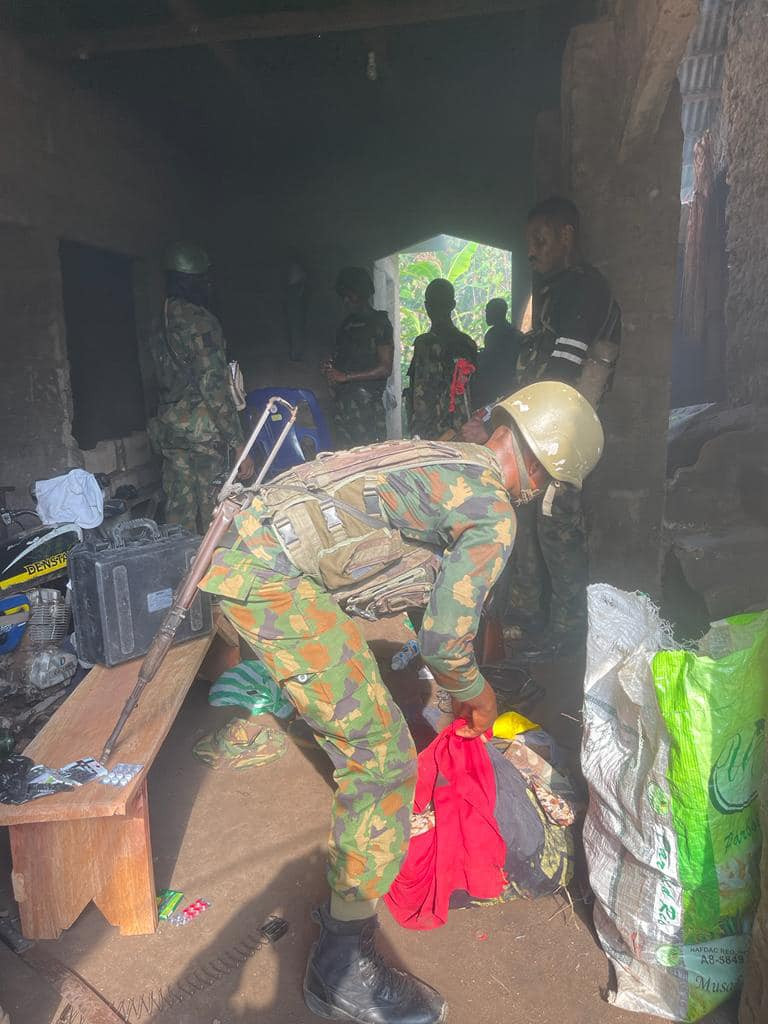 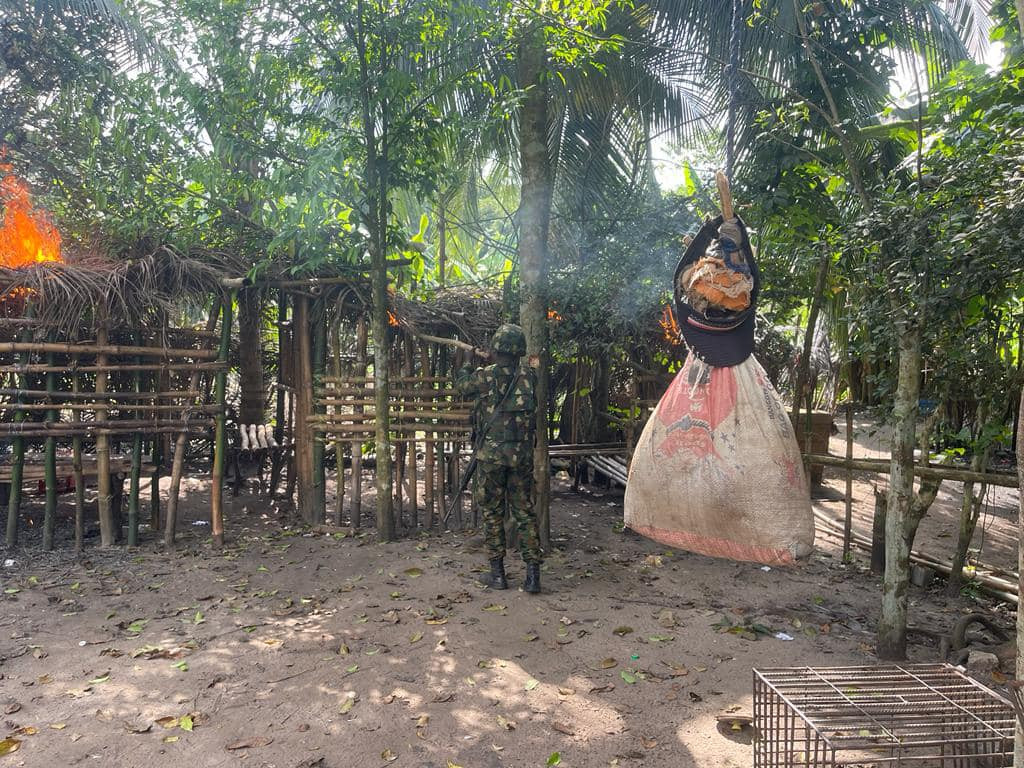 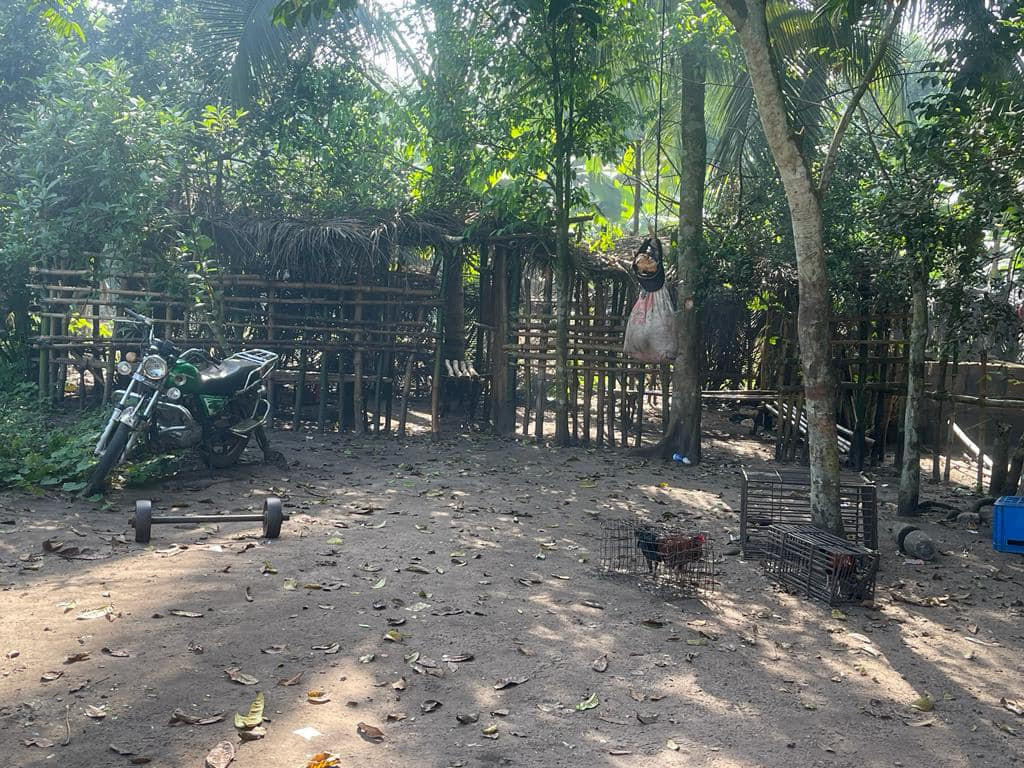