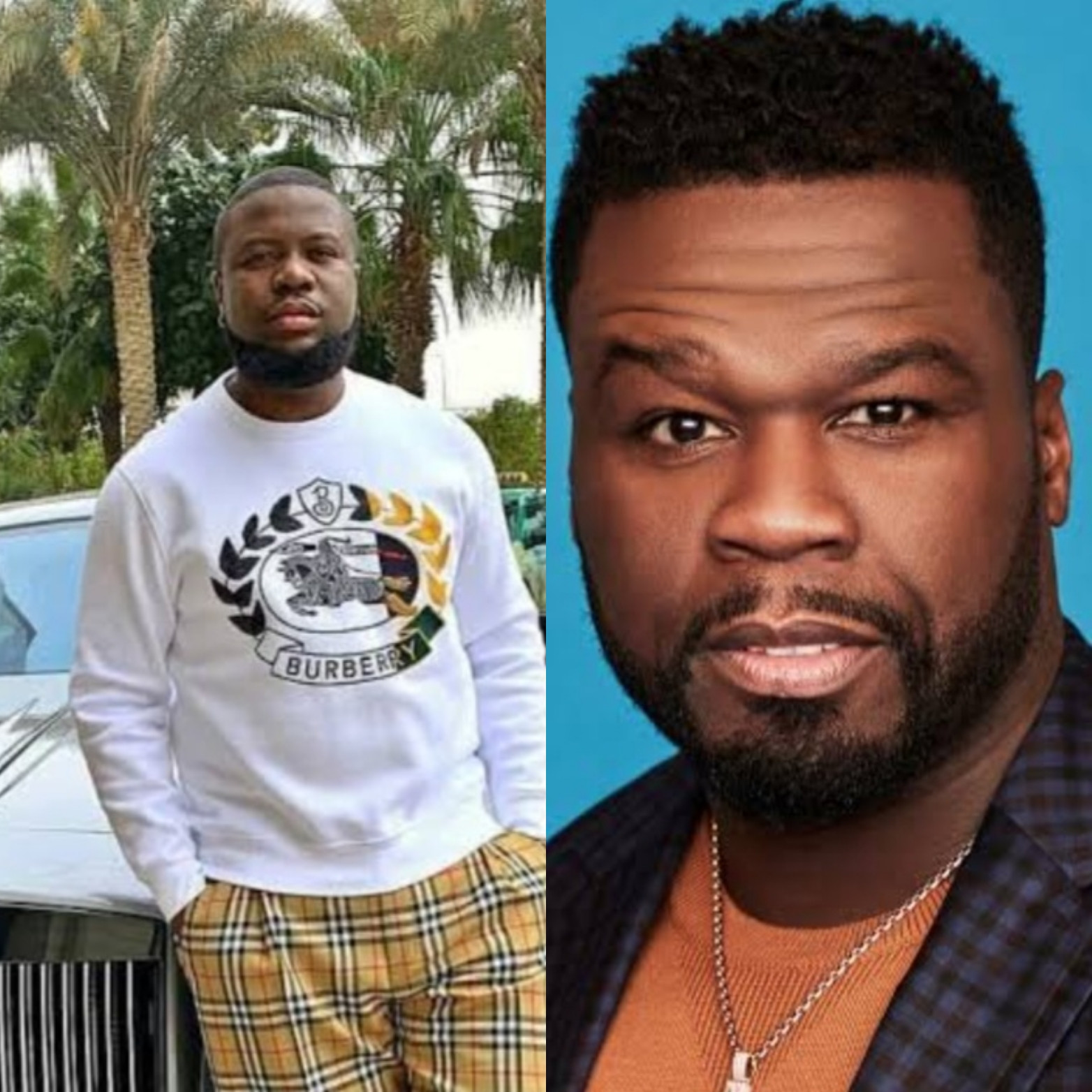 50 Cent is considering making a movie about the life of Ramon Olorunwa Abass, aka Hushpuppi.  Hushpuppi,  a Nigerian,  was sentenced in the US to 11 years in prison after he pleaded guilty to engaging in money laundering. American rapper and movie producer, 50 Cent took to Instagram two days after Hushpuppi’s sentencing to reveal plans to make a series about his life. He shared a photo throwing it back to when Hushpuppi was living a flamboyant lifestyle. In the caption, 50 Cent wrote: “For my scammers, and gotta do this one. Hushpuppi series coming soon…” 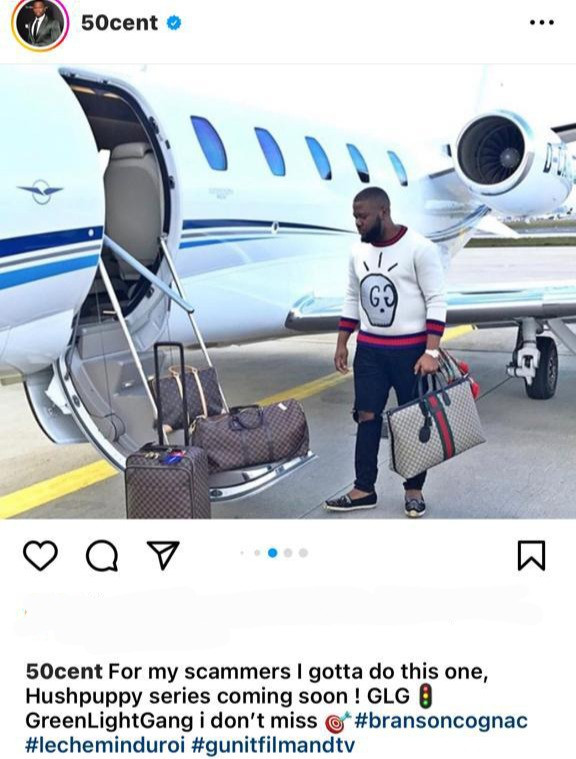