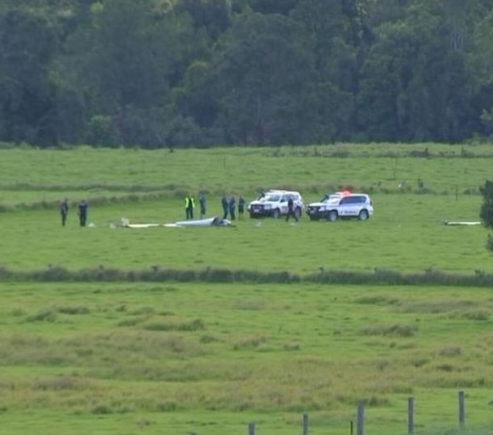 Two planes collided mid-air and landed on a farm, and there are “likely no survivors”. The smash is understood to have taken place over a farm in Kybong, Queensland, Australia. Two men have already been confirmed dead in the collision between a glider and the plane that it was dragging along. Shocked bystanders report seeing debris falling from the sky. 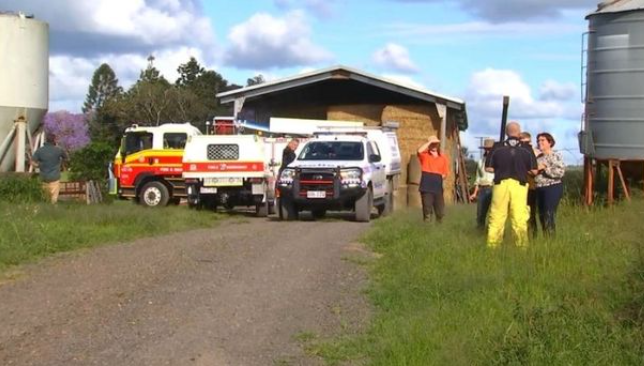 As debris fell to the ground, a witness said they heard a “big bang”, the 7News reports. Speaking to the publication they said: “We thought that didn’t sound like a gunshot, and we looked up and saw white bits of plane falling out of the sky.” Brad Inskip, tasked with inspecting the case, said: “The evidence is pointing towards the fact that each aircraft likely had a single male occupant and both males are deceased. “We will be looking into the possibility that there was a collision mid-air, but it’s very early days and we’re really not sure.”The post Two planes collide mid-air in Australia and there are ‘likely no survivors’ appeared first on Linda Ikeji Blog.
Uncategorized