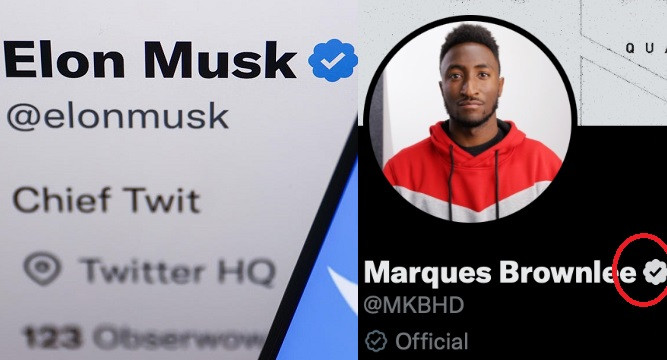 Elon Musk has scrapped Twitter’s new ‘Official’ verification label just hours after it was launched. Earlier on Wednesday, the social media platform had started to roll out grey ticks and an ‘Official’ label to high-profile accounts in its latest approach to verification.  But users noticed the label disappeared around 5pm, with the world’s richest man Musk tweeting “I just killed it”, adding: “Blue check will be the great leveler”. 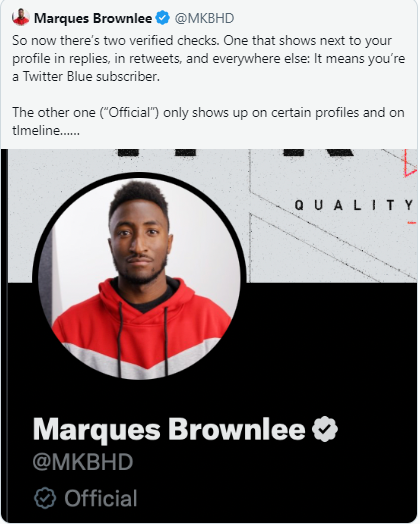 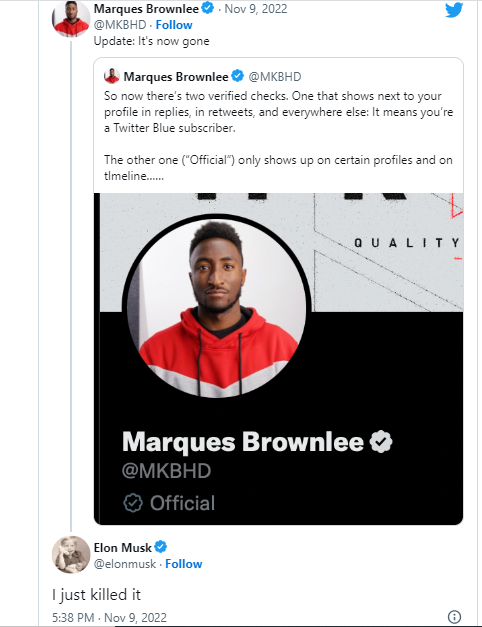 Musk, who completed a takeover of the platform last month, then tweeted: “Please note that Twitter will do lots of dumb things in coming months.”We will keep what works and change what doesn’t.”

Twitter is preparing to allow any user to sign up for a blue-tick verification badge by subscribing to the Twitter Blue service and paying $8 (£7) a month. But the move has sparked outrage, with some concerned it will make it harder to identify authentic accounts on the site.  With Musk reportedly planning to bring back banned accounts such as Donald Trump’s, a number of celebrities have said they will no longer use the platform, including model Gigi Hadid, who described it as a “cesspool of hate and bigotry”.The post Twitter will do lots of dumb things in coming months – Elon Musk says as he scraps Twitter ‘Official’ verified labels just hoursafterlaunch appeared first on Linda Ikeji Blog.
Uncategorized