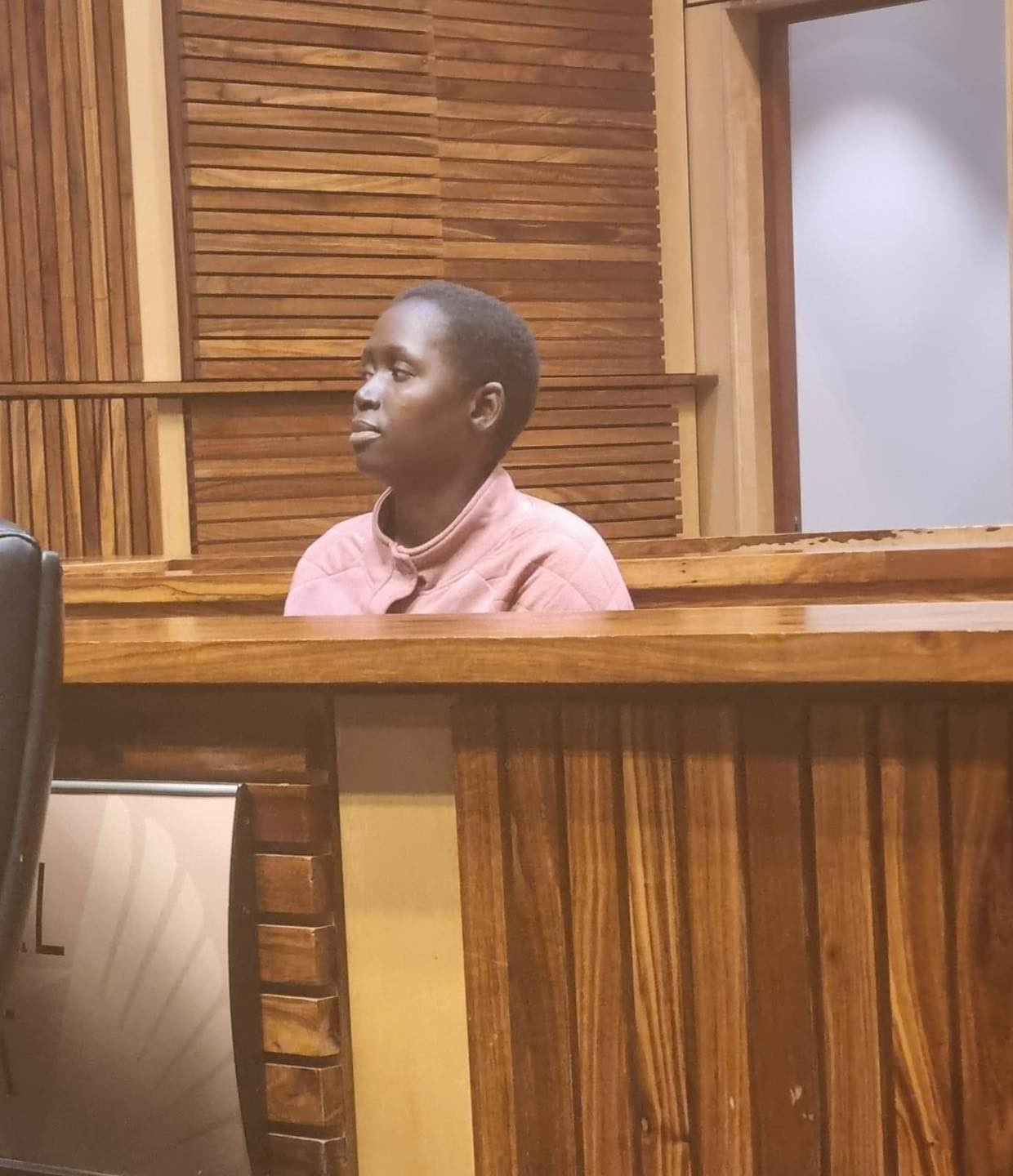 The Mpumalanga High Court in South Africa has convicted and sentenced a woman, Phindile Sibiya, to 22 years direct imprisonment for murdering her female infant and defeating the ends of justice. The 26-year-old woman from Belfast, in the district of Bushbuckridge, was sentenced on Wednesday, November 9, after she pleaded guilty to intentionally killing her infant and burying her in a shallow grave. Sibiya told the court that during the year 2021, she met a certain man who had visited her homestead in Belfast Trust. The man proposed love to her, and she accepted his proposal as he promised to marry her in future. On their second meeting, they had consensual unprotected sex and she thereby conceived. Upon realizing that she was pregnant, she tried calling the would-be -father, to inform him of the situation but his phone was no longer in service until her mother realised that she was pregnant. When confronted by her mother she denied it despite knowing that she was indeed pregnant. The mother threatened her that should it be true that she was pregnant, she was going to chase her away from the house, as she was already having two minor kids from different fathers who were not supporting the children. She then decided to go to the clinic to terminate the pregnancy but was unsuccessful because she was in the last stages of pregnancy. She then kept her pregnancy a secret until the delivery date, which was 01 January 2022. She felt labour pains and went to the toilet on two occasions where she passed urine and on the third occasion, she then took a pair of scissors with her. On her way to the toilet, she knelt and gave birth to a female child whom she immediately stabbed with scissors several times until she died. In the morning, her mother noticed blood stains and upon questioning her, the accused admitted having given birth and concealed the deceased. She then went to retrieve the deceased body and the matter was reported to the police hence her conviction and sentence. In aggravation of the sentence, State Adv. Tula Bekwa told the court that the deceased suffered a cold and painful death at the hands of her mother, who was supposed to protect her. A photo album and a post-mortem report which confirmed that the deceased was born alive, were handed in including a social work report and it proved that the accused is not a candidate for correctional supervision.The post Mother sentenced to 22 years imprisonment for stabbing her newborn baby to death appeared first on Linda Ikeji Blog.
Uncategorized