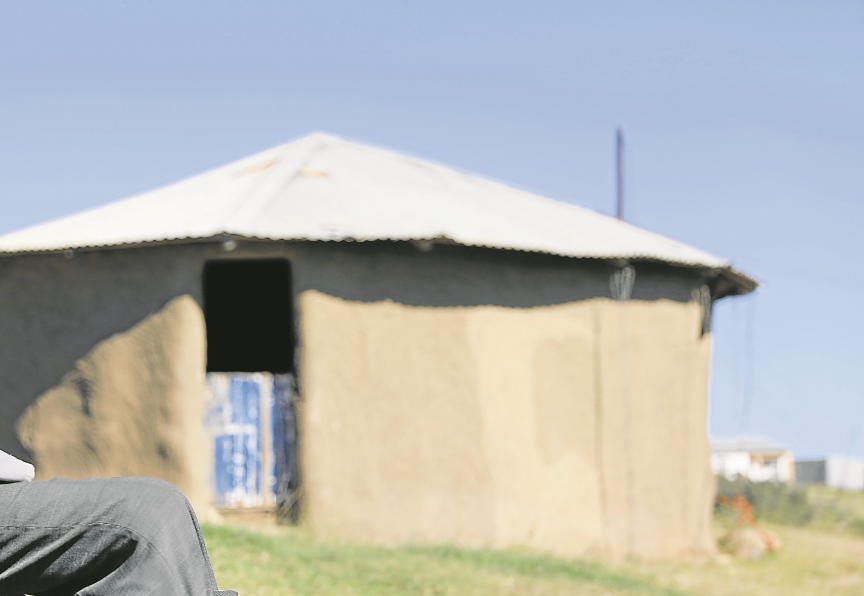 A South African mother has been arrested for allegedly killing her four children with a sledgehammer.  Police spokesperson, Brigadier Tembinkosi Kinana, who confirmed the incident in a statement on Wednesday, November 9, 2022, said detectives are investigating the circumstances surrounding the murders which occurred in rural Mhlabubomvu, Engcobo.  “According to the report, the 32-year-old mother together with her four children aged between 2 and 11, were sleeping in their home in the village. In the morning, four deceased bodies of the children were found in the Rondavel hut where they were sleeping,” the statement read. “Preliminary investigation reveals that they had been assaulted by their own mother with a sledge hammer. Consequently, they suffered serious injuries to the upper bodies “The circumstances surrounding the incident will form part of the investigation. The mother was immediately arrested and will be charged for murder. She is expected to appear in Engcobo Magistrate’s Court once charged.”  Meanwhile, the director of children’s rights organisation Khula Community Development, Petros Majola has expressed his shock over the tragic killing of four children by their  “It is alleged that the mother wanted to make sure she does not leave them behind when she dies,” said Majola.   The post Mother arrested for killing her four children with a sledgehammer in South Africa appeared first on Linda Ikeji Blog.
Uncategorized