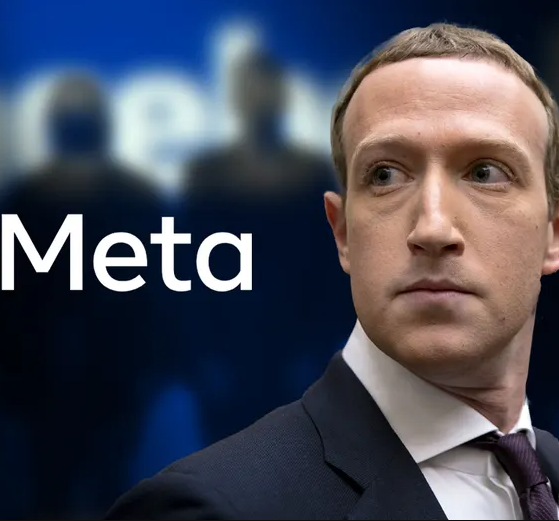 Facebook’s parent company, Meta Platforms Inc, said on Wednesday, Nov. 9, that it will let go of 13 percent of its workforce, or more than 11,000 employees. CEO Mark Zuckerberg announced the news in a blog post, saying he was at fault for being overoptimistic about the company’s future growth based on a pandemic surge. Zuckerberg wrote: “At the start of Covid, the world rapidly moved online and the surge of e-commerce led to outsized revenue growth. “Many people predicted this would be a permanent acceleration that would continue even after the pandemic ended. I did too, so I made the decision to significantly increase our investments. Unfortunately, this did not play out the way I expected.” Zuckerberg said the company would now become “leaner and more efficient” by cutting spending and staff, and shift more resources to “a smaller number of high priority growth areas,” including ads, AI, and the metaverse. Zuckerberg said that the company’s recruiting team would be particularly “disproportionately affected” by the cuts. In the blog post announcing Meta’s cuts, Zuckerberg said laid off employees in the US would receive 16 weeks of base pay plus two additional weeks for each year of service, health insurance coverage for six months, and support for finding a new career and navigating immigration issues. Zuckerberg said the company would be instituting a hiring freeze through the first quarter of 2023 “with a small number of exceptions.” The broad job cuts, the first in Meta’s 18-year history, follow thousands of layoffs at other leading tech companies including Elon Musk-owned Twitter and Microsoft Corp. Read Mark Zuckerberg’s full post here.The post Meta announces huge job cuts with 11,000 employees to be affected appeared first on Linda Ikeji Blog.
Uncategorized