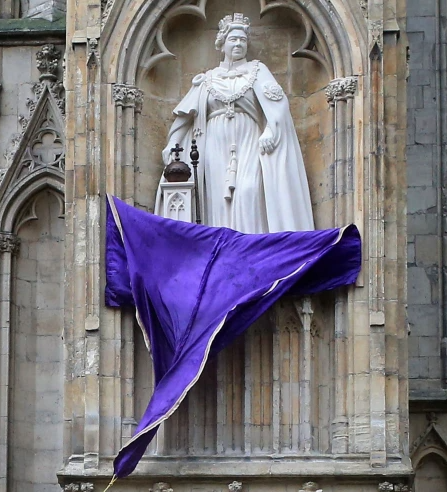 King Charles today, Nov. 8, unveiled a new sculpture of his late mother, Queen Elizabeth II. The statue now stands on the entrance to York’s cathedral, looking out over a square to be named in her honour. The statue was commissioned to celebrate the late Queen’s platinum jubilee and was completed in August, one month before her death. Standing at two metres tall, the sculpture weighs 1.1 tonnes and is made from lepine limestone from France. 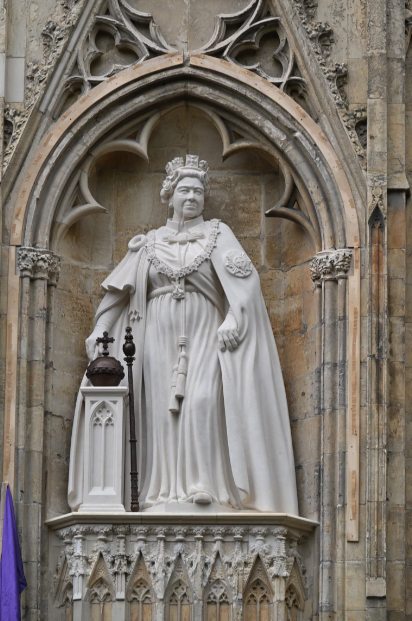 Speaking at the ceremony at York Minster today, Charles said: “The late Queen was always vigilant for the welfare of her people during her life. “Now her image will watch over what will become Queen Elizabeth Square for centuries to come.” 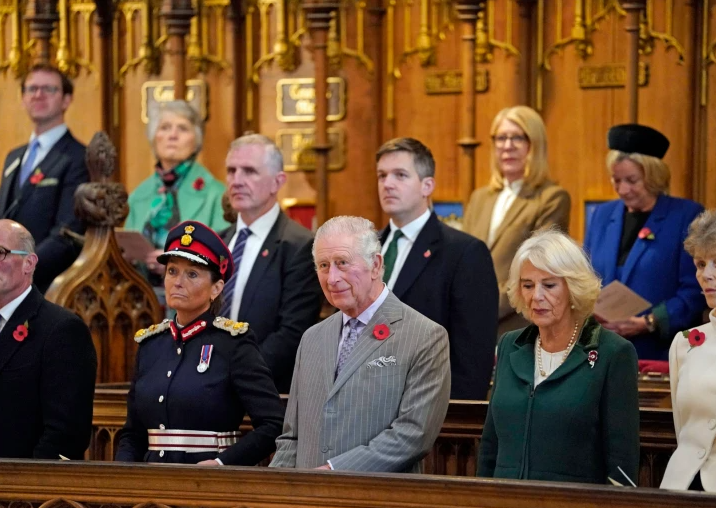 King Charles III and the Queen Consort attending a service for the unveiling of the statue The King unveiled the statue in front of hundreds of people outside the 850-year-old holy building. It is the first statue of his mother since she died on September 8. 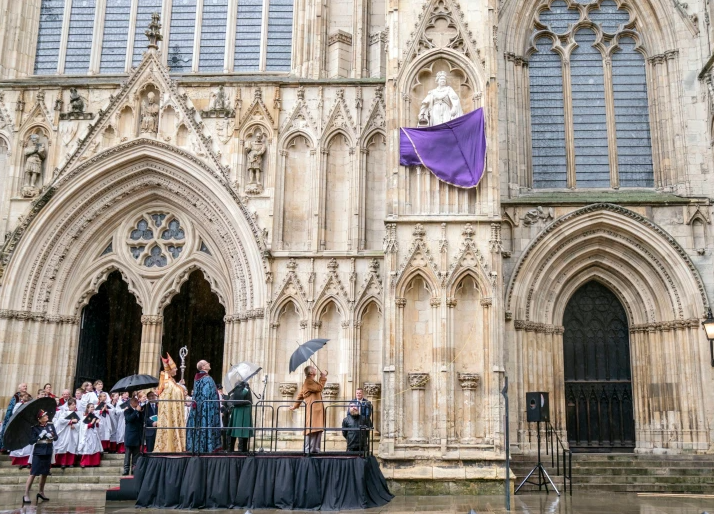 The post King Charles unveils first statue of his mother since she died appeared first on Linda Ikeji Blog.
Uncategorized