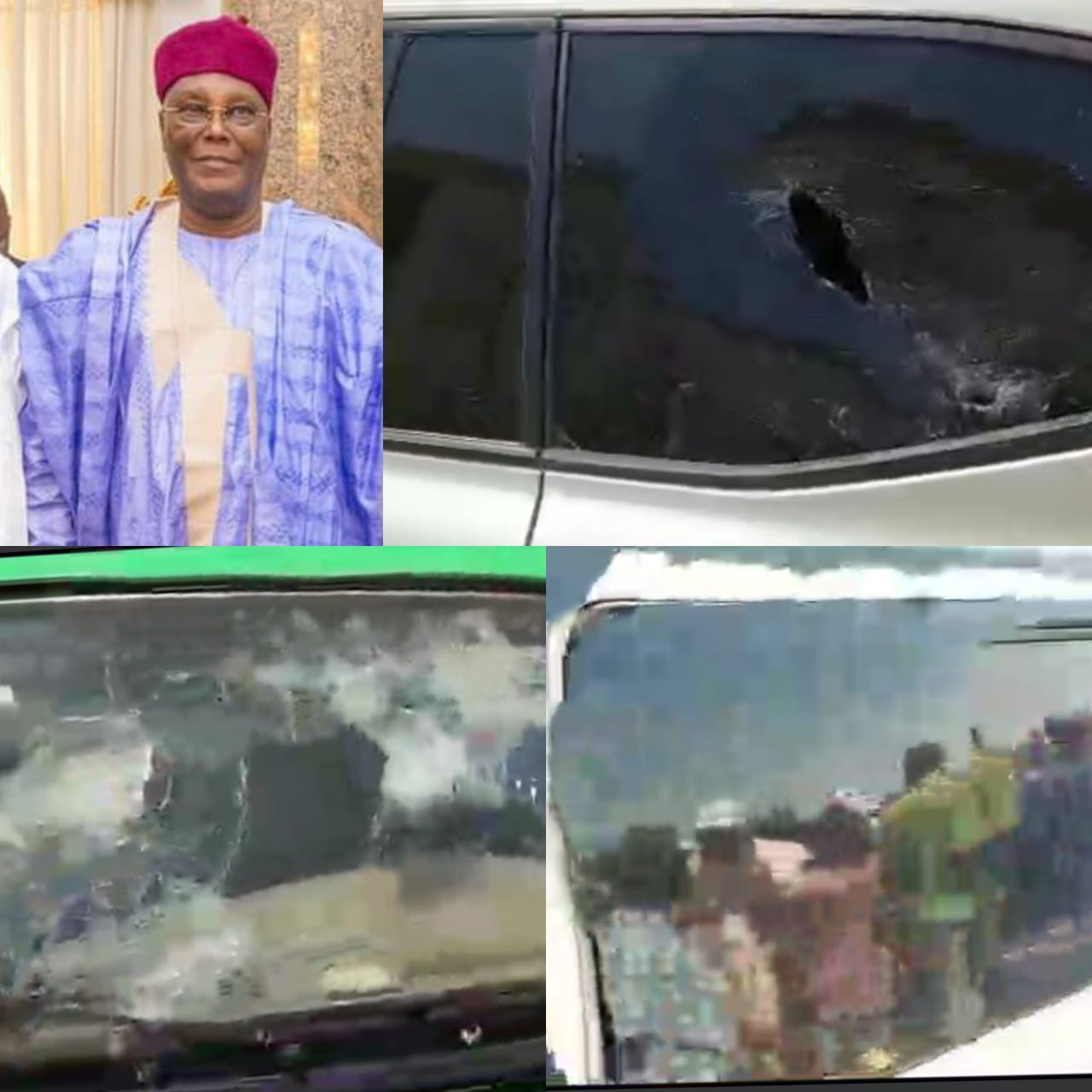 The convoy of former Vice-President Atiku Abubakar, Presidential Candidate of the Peoples Democratic Party (PDP), was attacked in Maiduguri, Borno State, on Wednesday, November 9. The presidential campaign trail of the opposition party landed in Borno, an All Progressives Congress (APC) controlled state, on Wednesday. The hoodlums vandalised vehicles in the convoy of Atiku at Ramat Square in Maiduguri, the state capital. Confirming the attack, the spokesperson of the Atiku Campaign, Dino Malaye, blamed the attack on the ruling party in Borno. He was quoted as saying over 70 people have been hospitalized due to the attack. “They wanted to prevent us from holding the campaign, as we speak, 74 people were injured and hospitalised. Several vehicles were vandalised by APC thugs.”he said The APC is yet to react to Melaye’s allegation. The post Atiku’s convoy attacked in Borno appeared first on Linda Ikeji Blog.
Uncategorized