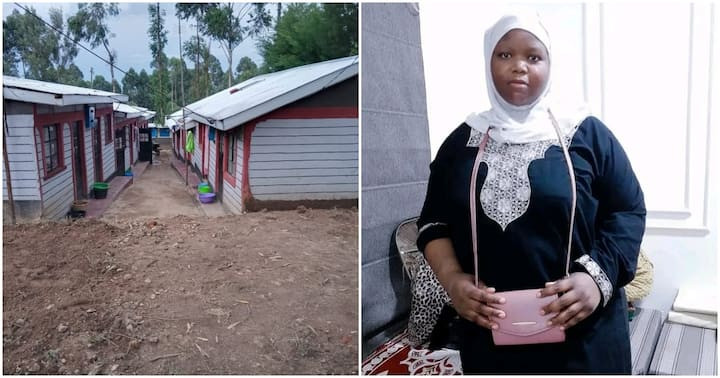 A Kenyan woman who works in Saudi Arabia as a househelp has bought two land parcels and built houses for rent.  Linet Omusula achieved this after working in the middle-east country for 10 years, an experience she said has given her life meaning, the challenges notwithstanding. Speaking to TUKO.co.ke, Omusula said she bought the two pieces of land and started building rentals on one of them in 2020. “I started with six rooms, the ones painted green and orange, which I built in 2020. Then the other one I started last year in June and completed this year September,” she said. She said she last visited home in 2017 and plans to return after she finally builds her own home. “I hear people say that the money from Saudi is ‘cursed’ but I really disagree with that statement. With prayers, commitment and discipline one can achieve. Saudi has made a proud person. It has removed me from grass to grace,” Omusala said.  Though the income from her Saudi job has helped her acquire assets, Omusala admitted the job has not been without difficulties. “I work in a family of 10, and the challenges are too much, but I thank God because he has helped me overcome them. The house is actually big, and I clean it, cook, iron and do many other house chores. Sometimes, I am insulted but I ignore because I know I have a bigger goal,” she said. She said through her experience working as a house girl in Kenya and Saudi, she prefers her boss from the middle-east country. “It is possible for a house help to achieve anything in this life. People have achieved their goals through this job,” she said. 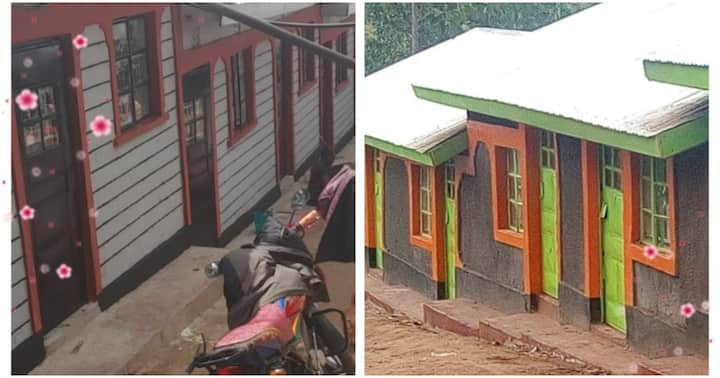 The post Sometimes my employers insult me but I ignore – Kenyan woman working as househelp in Saudi Arabia speaks after building houses appeared first on Linda Ikeji Blog.
Uncategorized