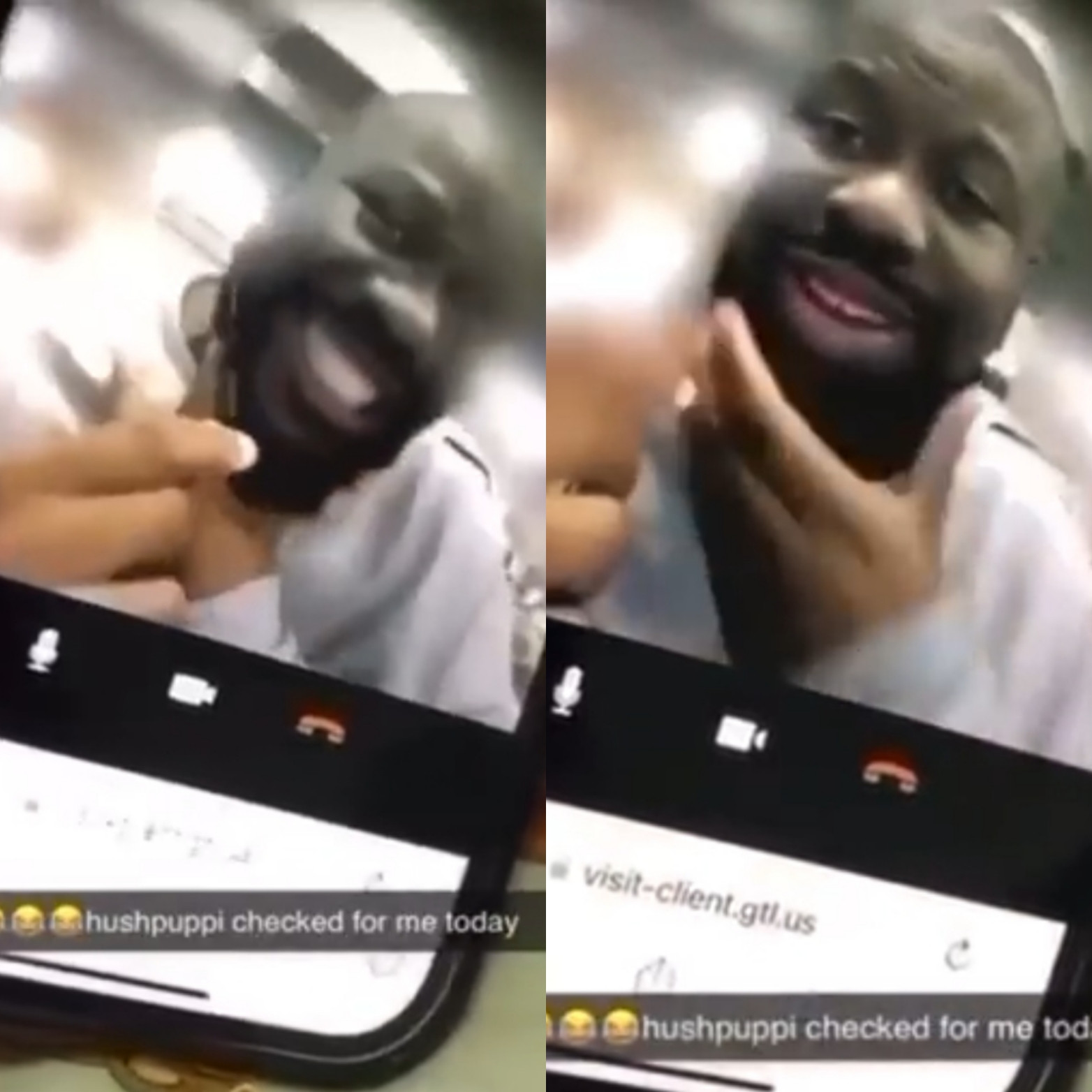 Ramon Abass Olorunwa, aka Hushpuppi, engaged in a video call from a US prison hours after his sentencing, and he appeared to be in good spirits. He was sentenced on November 7, to 11 years and 3 months in prison for fraud. He was also ordered to pay $1,732,841 in restitution to two fraud victims. A friend spoke to him after the sentencing and Hushpuppi joked about his appearance during the video call. He is seen telling the friend that he made sure to groom himself properly and applied lip balm so that his pink lips would be presentable. He laughed as he said he didn’t want his appearance to anger the judge. Watch the video below…       View this post on Instagram           A post shared by Lindaikejiblog (@lindaikejiblogofficial)The post Hushpuppi in good spirits as he chats with friend from prison hours after he was sentenced to 11 years imprisonment (video) appeared first on Linda Ikeji Blog.
Uncategorized