Francia Raisa, the actress who donated her kidney to save Selena Gomez’s life, has unfollowed Selena because of a comment she made during an interview. While doing press for her new Apple TV+ documentary, My Mind and Me, Selena revealed that her only friend in the industry is Taylor Swift. Talking about her experience with fame, Selena Gomez told Rolling Stone, “I never fit in with a cool group of girls that were celebrities. My only friend in the industry really is Taylor [Swift], so I remember feeling like I didn’t belong.” E! News highlighted Selena’s quote as they posted the story on Instagram and Francia didn’t seem too pleased. Francia Raisa, who donated her kidney to Selena in 2017, took to the comment section of the post made by E! to write, “Interesting”. 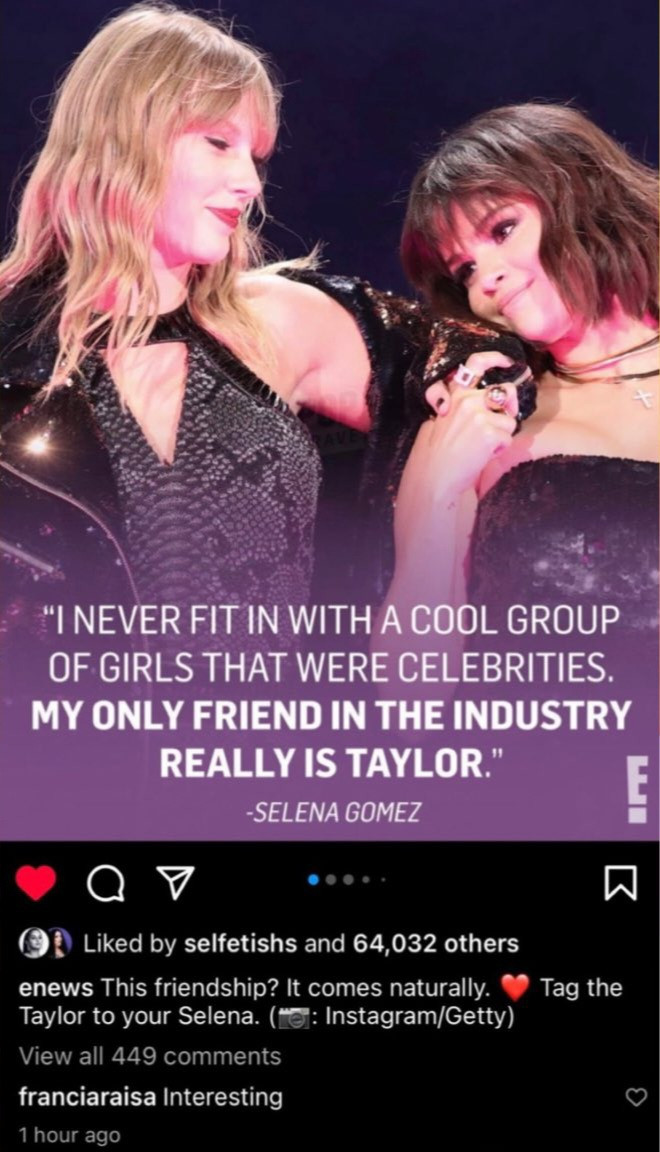 She later deleted the comment. Raisa has been friends with Selena since 2007. At the time, the How I Met Your Father actor had made her film debut in Bring It On: All Or Nothing, and over the last decade, has held roles in The Secret Life of the American Teenager, Dear White People, and Grown-ish. Though Francia apparently felt offended by Selena’s comment, many tried to point out that Selena likely meant Taylor is her only friend in the music industry and since Francia is in the movie industry, her name was left out. Francia has now unfollowed Selena on Instagram but Selena is still following her. Selena later took to the comment section of a TikTok video where Francia’s comment on her quote was being discussed. “Sorry I didn’t mention every person I know,” Selena wrote. 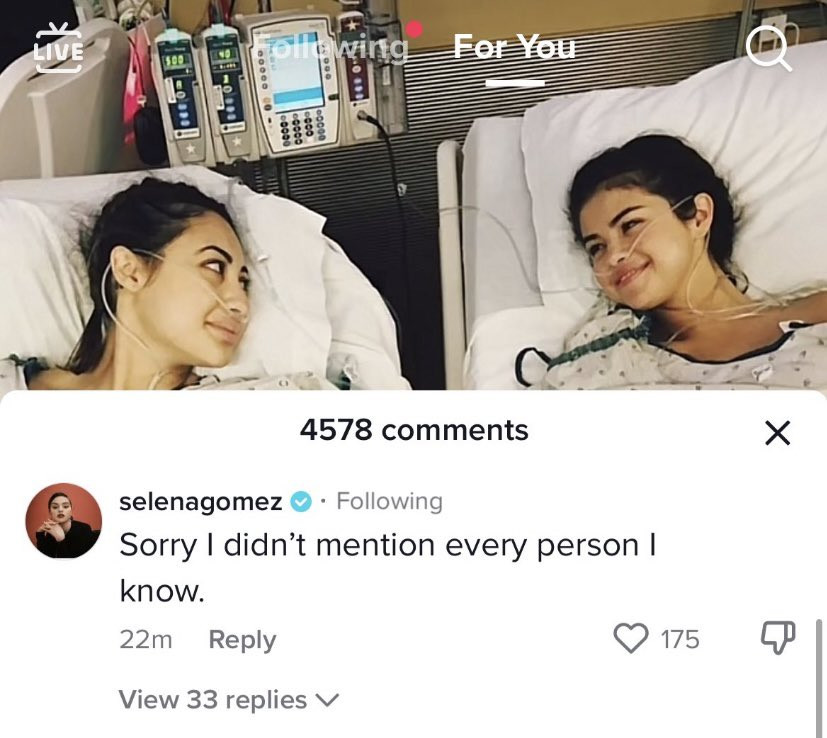 Over the years, Selena has never missed a chance to show her gratitude to Francia for saving her life. They have remained friends ever since and hang out often as videos shared via Selena’s TikTok shows. However, that friendship seems to be shaky now.The post How Selena Gomez fell out with actress who donated kidney to save her life over a comment she made during interview appeared first on Linda Ikeji Blog.
Uncategorized