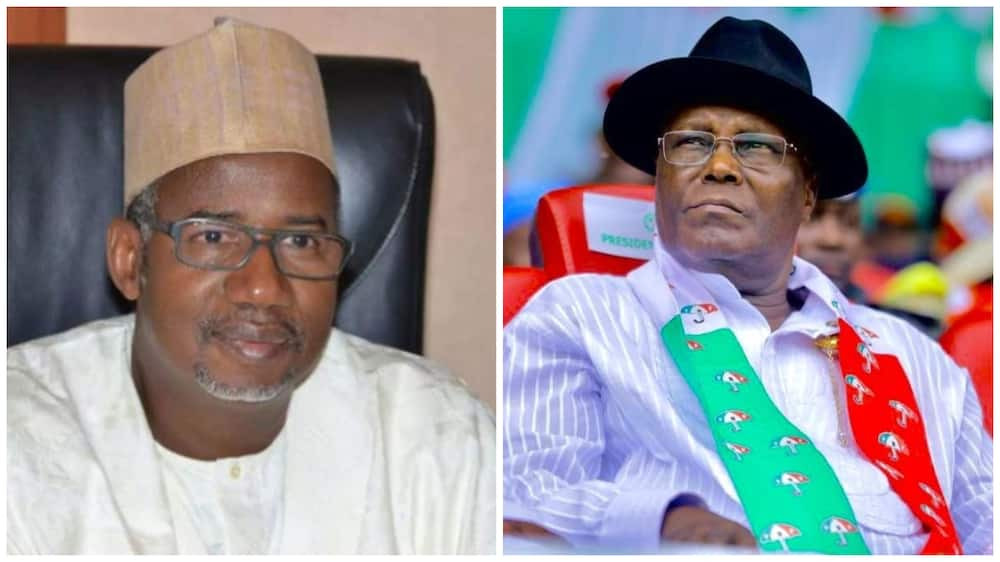 Governor Bala Mohammed of Bauchi State has accused the presidential candidate of the Peoples Democratic Party, Atiku Abubakar, of ‘sidelining’ him and threatening to punish him for contesting in the party’s presidential primaries in May. Mohammed, who was recently named the vice-chairman of the PDP Presidential Campaign Council, made the claim in a protest letter, with reference number, GH/OFF/09/V.I, dated November 3, 2022 and addressed to the party chairman, Senator Iyorchia Ayu. He also disclosed that he’s been “excluded from the activities of the PCC” as it relates to his office. It read; “I was deliberately sidelined from the reach-out campaign of the PCC in Kaduna, which interacted with major stakeholder groups and the northern political establishments such as the Arewa Consultative Forum, Northern Elders’ Forum, Sadauna Foundation, Arewa Research and Development Progress, etcetera.“While Alhaji Atiku Abubakar and his political cohorts insist that I must be “punished” for contesting against him during the presidential primaries of our party. The self-acclaimed ‘kingmakers’ around the Waziri Adamawa want a pound of flesh from me because I have refused to capitulate to their unbridled sense of entitlement which is pregnant with selfishness and dictatorial tendencies.“The last group of the “Bala Must Go” campaigners are those whose egos have been bruised by my continued political relevance, rising national profile and the groundswell of public acclamation that have trailed unprecedented developmental strides of the PDP-led administration in the state.”The post Governor Bala accuses Atiku of side-lining him and threatening to punish him appeared first on Linda Ikeji Blog.
Uncategorized