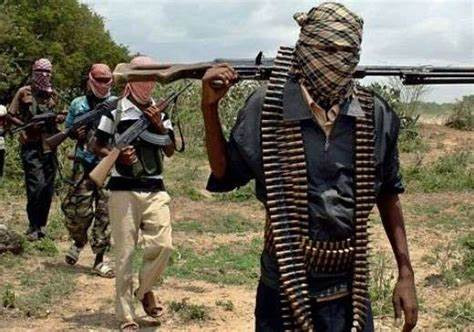 Five girls have regained their freedom in Zamfara, seven months after being kidnapped by bandits. Channels Television reported that the victims met with the Zamfara State Governor, Bello Matawalle at the Government House in Gusau on Monday, November 7.  Confirming their release, Special Adviser to the Governor on Public Enlightenment, Media and Communications, Zailani Bappa, said in a statement;  “The five girls were in captivity for the past seven months. The combined efforts of the Police and other security operatives, supported by the State Security Council, saw to the final rescue of the girls, all of them in their secondary school ages.” Governor Matawalle who commended the doggedness of the security operatives in rescuing the girls, said intelligence reports indicated that the girls were exposed to the bandits by informants who were likely members of their families or very close to their families. Matawalle who called on residents of the state to courageously fight informants by reporting suspects to the authorities without fear, directed that the girls be taken to the hospital where proper medical checks will be carried out on them for the next few days before being re-united with their respective families. The post Five girls regain freedom in Zamfara after seven months in captivity appeared first on Linda Ikeji Blog.
Uncategorized