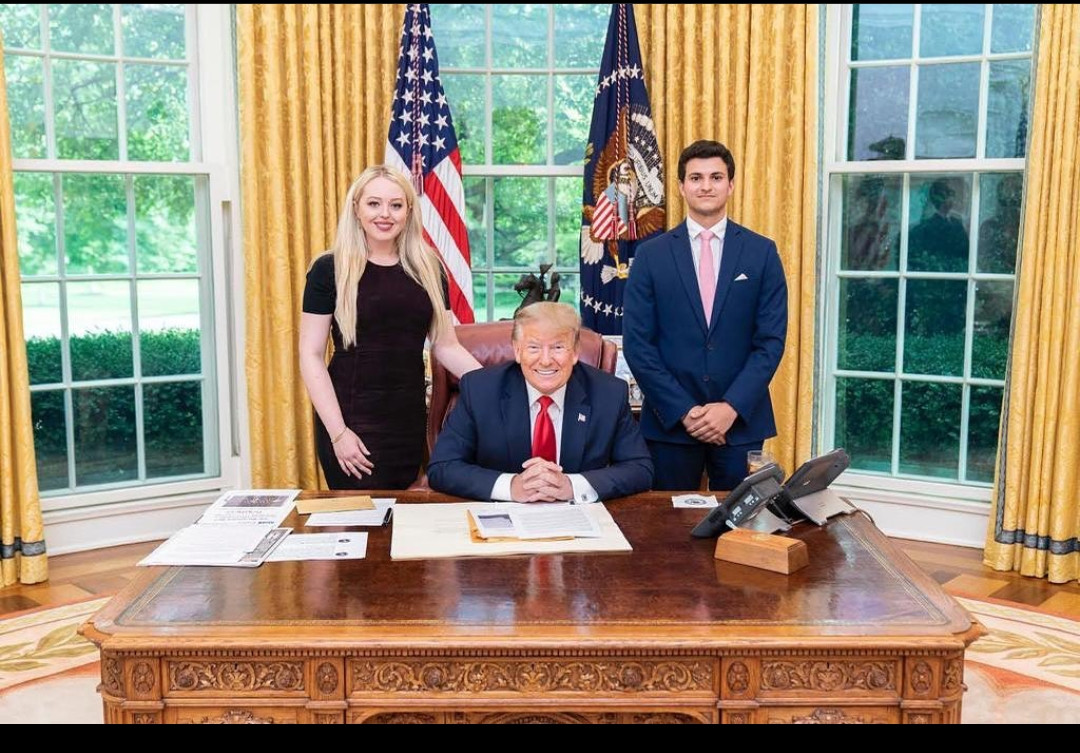 Tiffany, the fourth daughter of former American president, Donald Trump, is set to wed her Nigerian-bred fiancé, Michael Boulos.  According to Page Six, the wedding will be held at Trump’s lavish Palm Beach, Florida, estate on 12th November, 2022.  29-year-old Tiffany and Boulos, 24, got engaged last year. They met in Greece in 2017 and have been dating since 2018.  He popped the question to Tiffany with a 13-carat emerald-cut diamond from Dubai said to be worth $1.2 million. The bride and her parents, Trump and his ex-wife Marla Maples would entertain more than 500 guests at the big wedding. Page six quoted a source close to the couple, saying, “There has been a lot of planning and staging. This is Tiffany’s big moment, and it will be lavish. It is going to be a huge and beautiful affair.” Tiffany celebrated her bridal shower over the weekend with her sister Ivanka, sister-in-law Lara Trump and Donald Junior’s girlfriend Kimberly Guilfoyle in Miami, miles away from her father’s Mar-a-Lago estate.   Michael, who is of Lebanese and French descent, was raised in Lagos and is a naturalised Nigerian. His well-connected family owns a multibillion-dollar conglomerate that trades in vehicles, equipment, retail and construction. His mother, Sarah Boulos is a popular humanitarian and the founder of the Society for the Performing Arts in Nigeria. He attended the American International School of Lagos in Nigeria before proceeding to London, where he obtained his Bachelor of Arts in Global Business Management from Regent’s University in 2018. He also bagged a master’s degree in Project Management, Finance, and Risk at City, at the University of London, in 2019.  The couple visited pastor Paul Adefarasin and his wife, Ifeanyi, at the House On The Rock Church, Lagos, this year. 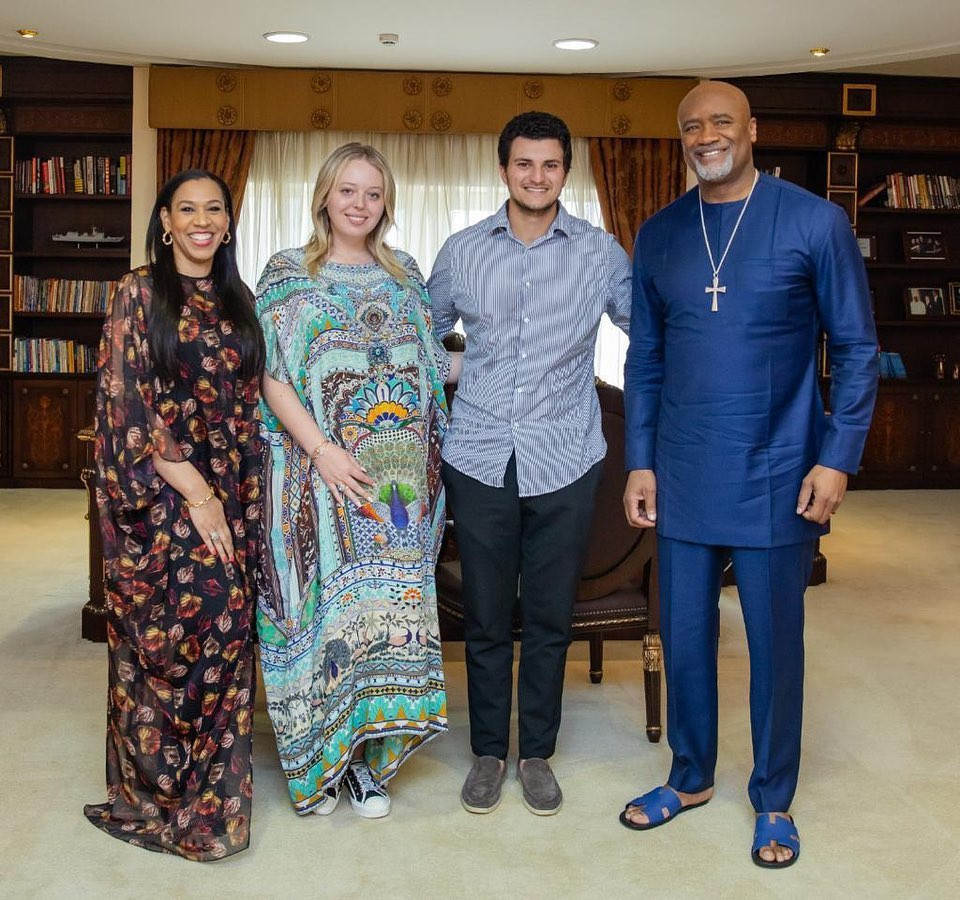