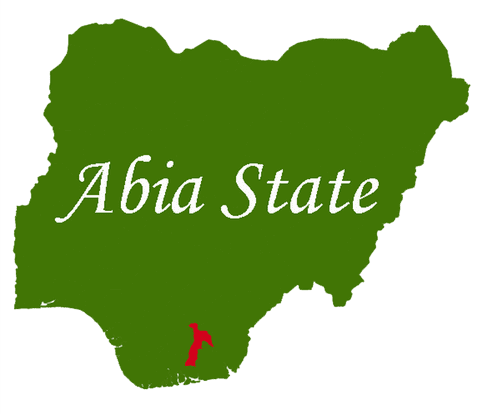 The police have arrested one Saeed Sabo, said to a Private Soldier of the 82 division of Nigerian Army, Enugu, for stabbing a 34-year-old man to death in Umuahia, Abia State.  The deceased identified as Offor Uchenna, a native of Olokoro in Umuahia South, Abia State, was stabbed on the right side of his chest, below his breast, by the soldier attached to a Chinese construction company in Umuahia, Abia State, after an altercation ensued between them at about 10am on Saturday, November 5, around Umuahia railway station.  “The soldier slapped the man who then grabbed the soldier by the uniform”, an eyewitness told Punch, adding that the soldier now stabbed him with his bayonet. The man was immediately rushed to the Federal Medical Centre Umuahia for treatment where he was certified dead. While Uchenna’s corpse has been deposited at the mortuary, the suspect has been handed over to the Police for further investigation and possible prosecution.  The Police PRO in charge of Abia State command, SP Geoffrey Ogbonna confirmed the arrest of the suspect and further revealed that they’ve commenced an investigation.The post Soldier apprehended for stabbing man to death in Abia state appeared first on Linda Ikeji Blog.
Uncategorized