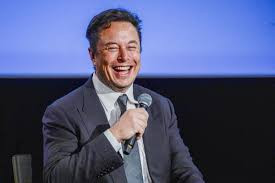 Twitter’s new owner, and the world’s richest man Elon Musk, has thrown his weight behind Republicans ahead of Tuesday November 8,  U.S. midterm elections, saying they could use control of Congress to act as a balance against US President Joe Biden’s Democrats.Republicans are favored to win a majority in the House of Representatives in Tuesday’s elections, with the Senate rated a toss-up by nonpartisan election forecasters. They could use a majority in either chamber to bring Biden’s legislative to a halt and launch potentially politically damaging investigations into Biden’s administration and family. Musk’s tweet to more than 110 million followers on Monday represented the first time the head of a major social media platform explicitly endorsed a U.S. political party. Musk, who is also the CEO of Tesla(TSLA.O), has been critical of the Biden administration and Democrats for their proposals to tax billionaires and give more tax incentives to union-made electric vehicles as Tesla does not have unions at its U.S. factories. Taking to Twitter on Monday, November 7,  Musk directed his Twitter message to what he called “independent-minded voters,” writing: “Shared power curbs the worst excesses of both parties, therefore i recommend voting for a Republican Congress, given that the presidency is Democratic.” 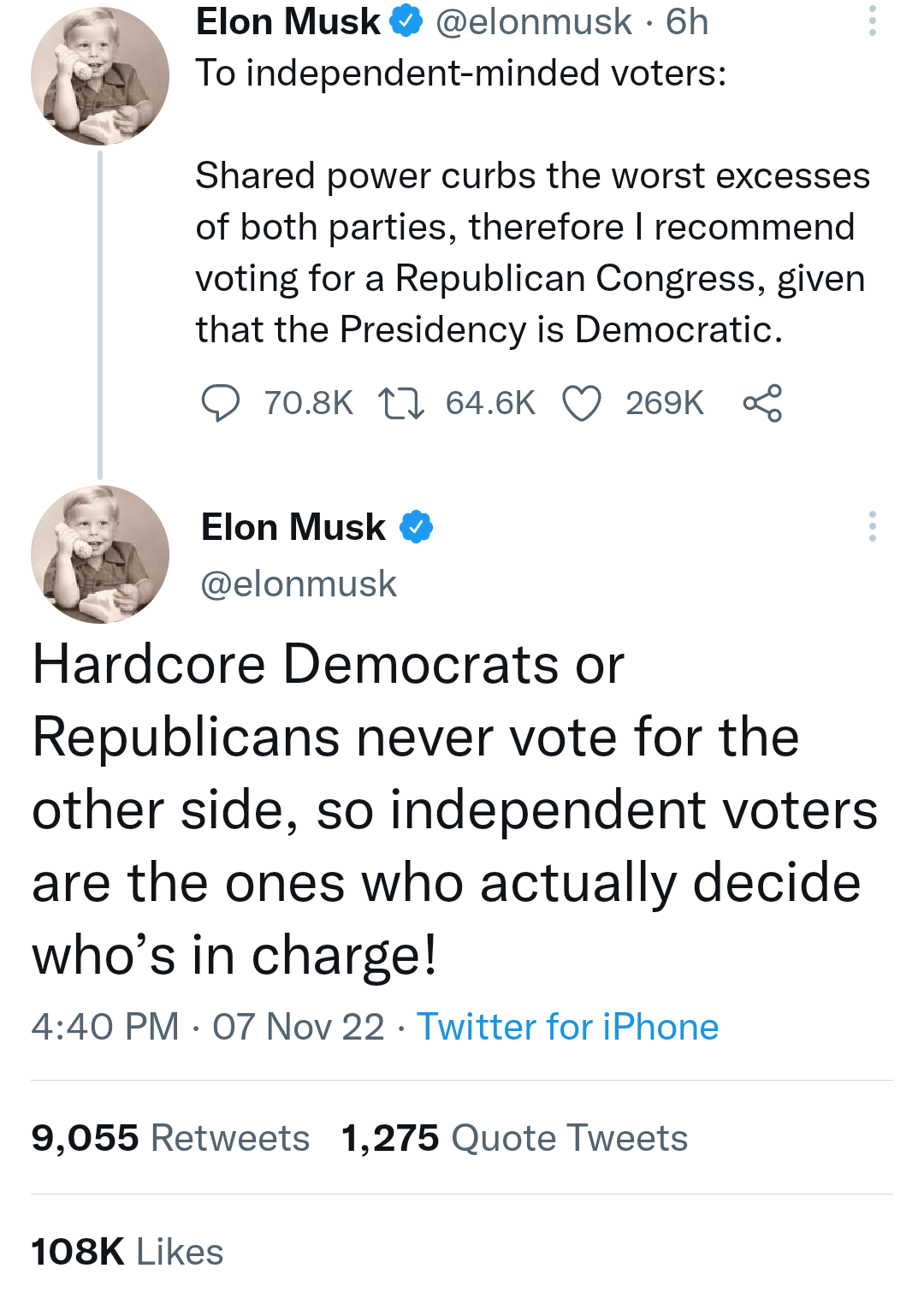 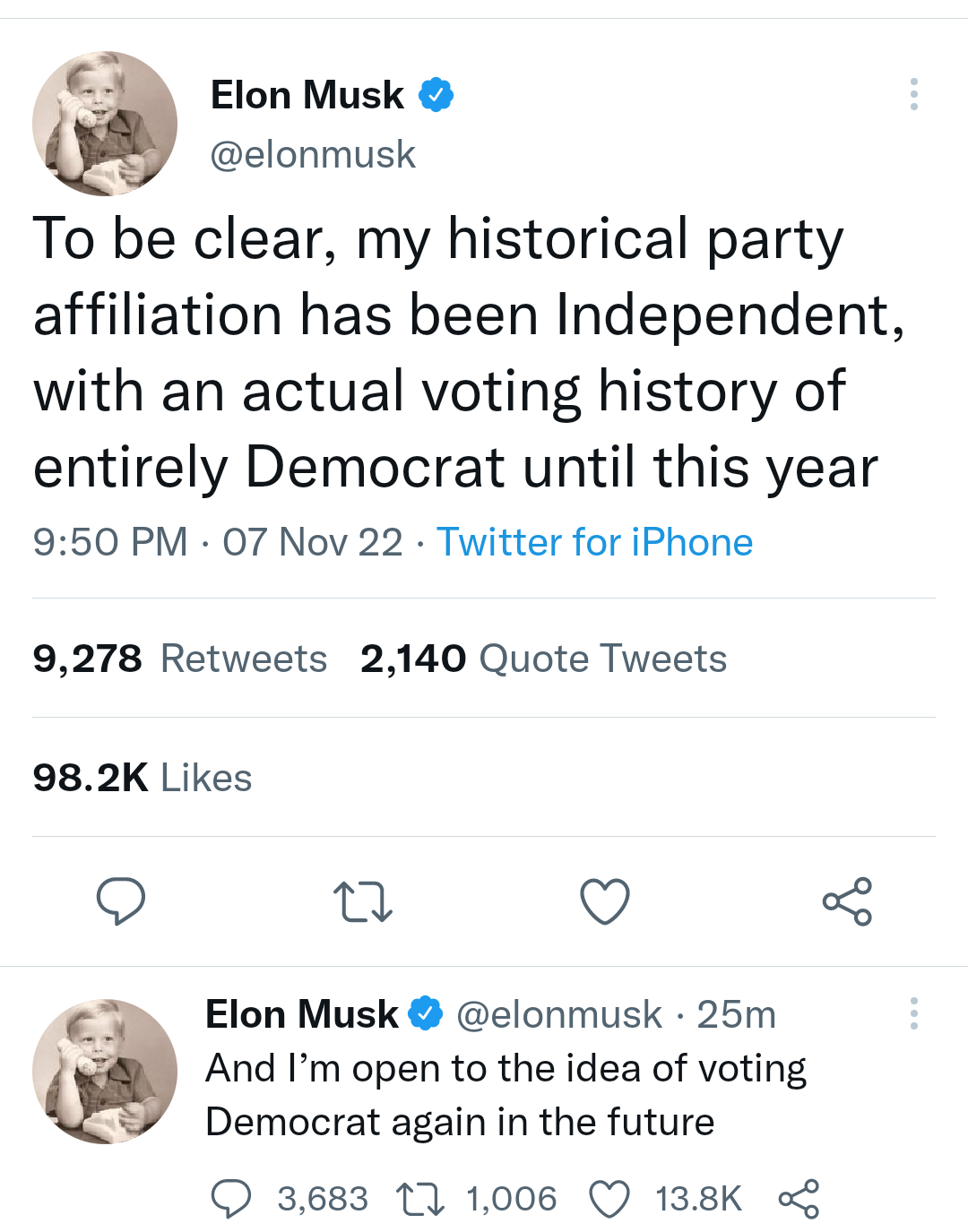 The post “Shared power curbs the worst excesses of both parties” – Elon Musk asks his followers to vote for Republicans in U.S. midterms appeared first on Linda Ikeji Blog.
Uncategorized