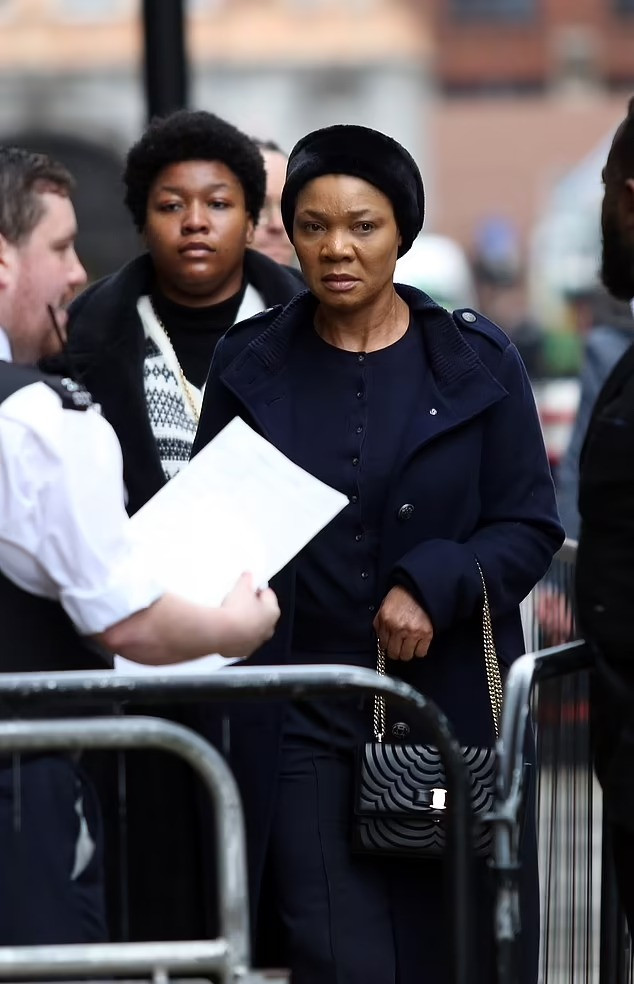 The daughter of former deputy Senate president, Ike Ekweremadu, appeared in a UK court today November 7, to answer to claims that she trafficked a homeless man into the country to harvest his organs for herself. Ekweremadu, and his wife, Beatrice were arrested in June this year and have been standing trial alongside their doctor, Obinna Obeta, for charges bothering on conspiracy to arrange the travel of another person with a view to exploit him and harvest his organ. 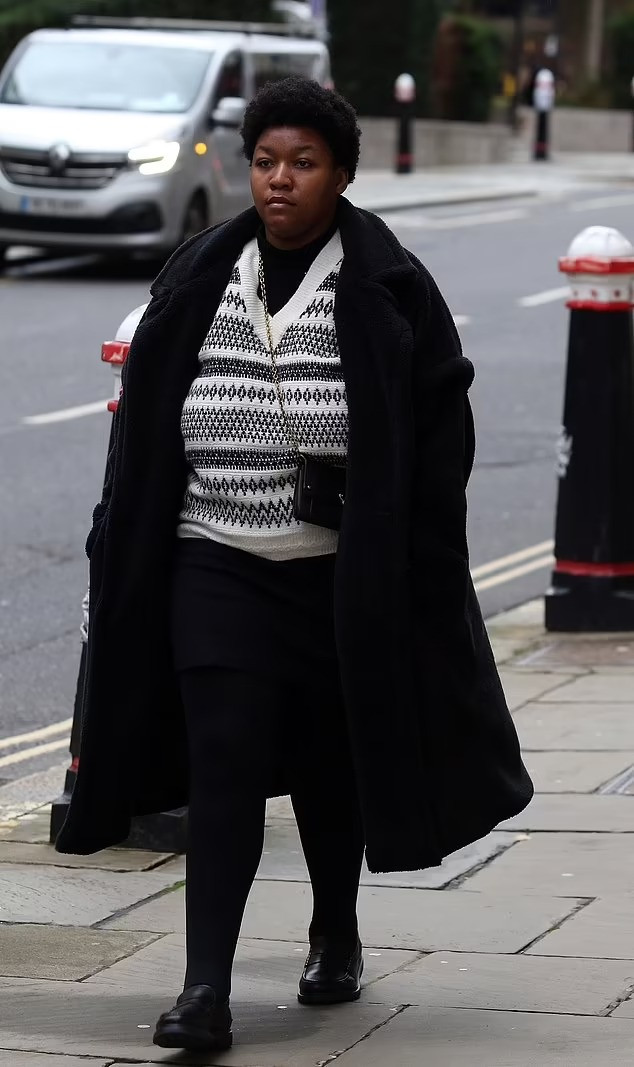 It is alleged they conspired together, with others unknown and with another family member Isaac Ekweremadu, to arrange the travel of a 21-year-old man identified as David Ukpo Nwamini, with a view to exploiting him between August 1 2021 and May 5 2021. They have been accused of facilitating David’s travel from Lagos to London to remove one of his kidneys and use same for their daughter, Sonia, who has a kidney-related disease and has been on dialysis for some time. While in court today, the prosecutors claim the plot was to harvest Nwamini’s organ for Sonia’s benefit. The prosecutors told the court that the Ekweremadus and their doctor were arrested after the young man, who previously lived on the streets of Lagos, turned up at Staines police station, claiming he was the victim of trafficking. Prosecutors claim Nwamini told police officers he had arrived in the UK on 20 February this year and had been taken to Royal Free Hospital for tests, none of which he consented to. After these tests, Nwamini said he had returned to the house he had been staying in, where he was ‘treated effectively as a slave’. Prosecutors claim he escaped the address and was homeless for three days before going to the police. Mr. Ekweremadu and his doctor are currently on remand in HMP Wandsworth and HMP Belmarsh respectively. They did not appear in court today. Mrs Ekweremadu who was granted bail at a hearing in July, appeared in court today alongside Sonia. The defendants were due to enter their pleas but this could not take place today because of further legal argument. The trial has been brought forward from May 2023 to January 31 2023, at the Old Bailey. The Ekweremadus and Obeta will next appear at the Old Bailey on 16 December this year.The post Photos of Ekweremadu’s wife and daughter, Sonia, in court today as police charge her for ‘trafficking a homeless man into the UK to harvest his organs for herself’ appeared first on Linda Ikeji Blog.
Uncategorized