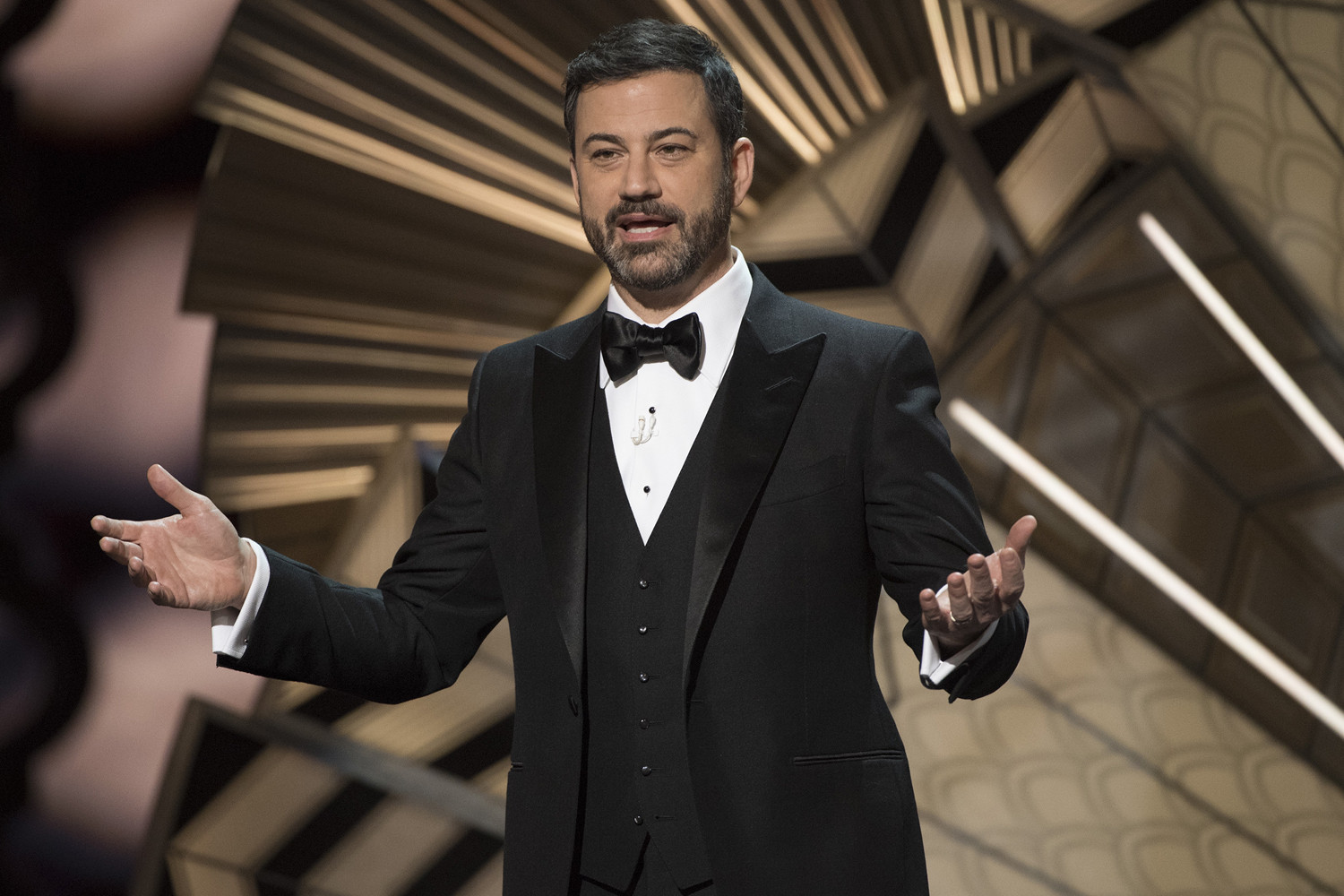 Talk show host, Jimmy Kimmel will be returning to front the 95th Oscars in 2023, marking his third time presenting at the ceremony. Kimmel, who has hosted the event twice before, in 2017 and 2018, will preside over the ceremony in March, the show’s producers said Monday November 7. In 2022, the Academy hired three main presenters; Amy Schumer, Wanda Sykes, and Regina Hall – while for the three years previous, 2019-21, there was no official host. “Being invited to host the Oscars for a third time is either a great honor or a trap,” Kimmel said in a statement. “Either way, I am grateful to the Academy for asking me so quickly after everyone good said no.”  “Jimmy is the perfect host to help us recognize the incredible artists and films of our 95th Oscars,” Academy CEO Bill Kramer and Academy president Janet Yang said in a statement. “His love of movies, live TV expertise, and ability to connect with our global audiences will create an unforgettable experience for our millions of viewers worldwide.”   “Having Jimmy Kimmel return to host ‘The Oscars’ is a dream come true. As we see every night on his own show, Jimmy can handle anything with both heart and humor, and we know that he will deliver the laughs and celebratory moments that define the Oscars,” Added Craig Erwich, president, ABC Entertainment, Hulu & Disney Branded Television Streaming Originals.   The 2023 Academy awards will take place on 12 March in Los Angeles.The post Academy Awards 2023: Jimmy Kimmelnamed as host of the Oscars for third time appeared first on Linda Ikeji Blog.
Uncategorized