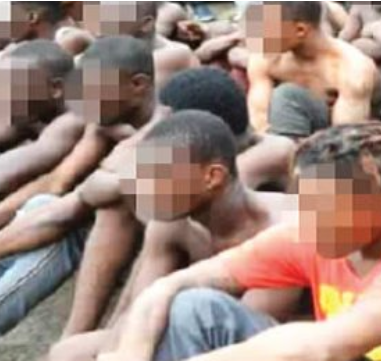 At least five persons have been killed in a clash between two rival cult groups on Abuja Estate, in the Ahoada East Local Government Area of Rivers State. According to the police, two rival cult groups, ‘the Icelanders and Greenlanders,’ engaged in a fight for supremacy in the early hours of Sunday, November 6, resulting in the death of five persons. Although the immediate cause of the clash had yet to be ascertained, residents said there was shooting for over two hours as people scampered for safety. The Rivers State Police Command Public Relations Officer, SP Grace Iringe Koko confirmed the story. SP Koko said five persons lost their lives in the incident. The police spokesperson said the tactical unit of the state Police Command had been deployed in the area to restore normalcy. She said, “In what appeared to be a fight for supremacy, five persons were reportedly killed. “The names of the deceased persons include Chukwuemeka Kingsley, 36, and Chibuike Thankgod, 28. Three other corpses have yet to be identified. “Meanwhile, tactical patrol teams have been mobilised to the area to restore normalcy and investigation into the incident is in progress.”The post 5 killed as rival cults clash in Rivers State appeared first on Linda Ikeji Blog.
Uncategorized