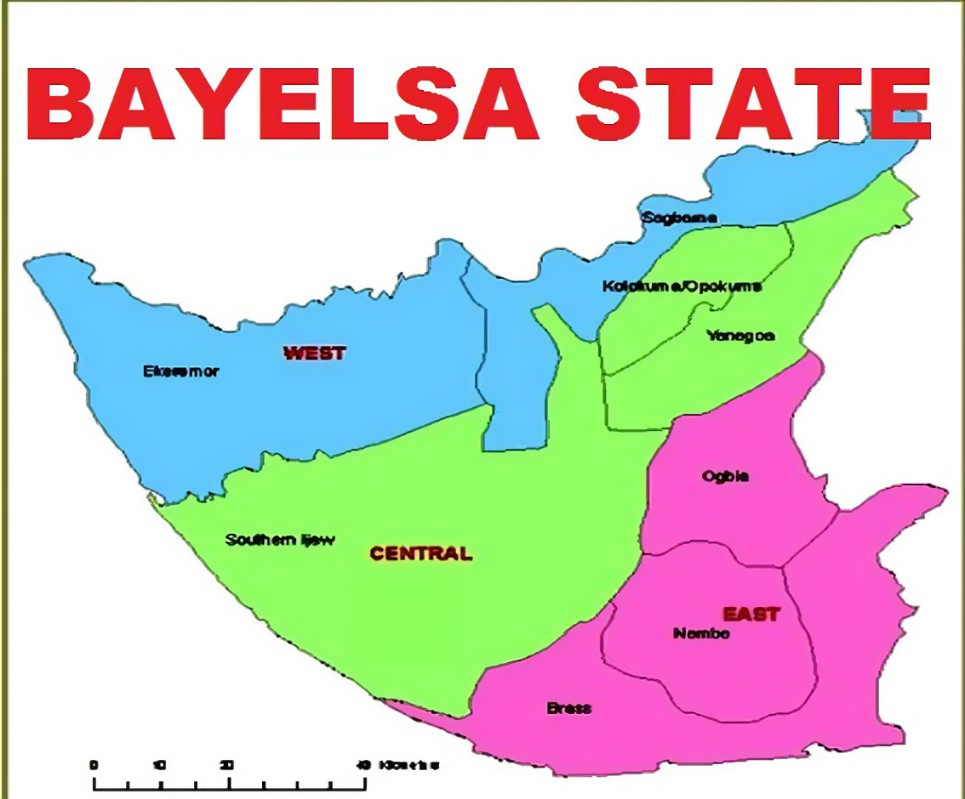 Six teenagers have been arrested by operatives of State Anti-Kidnapping Squad of the Bayelsa State Police Command at the Bayelsa State Government’s Internally Displaced Camp located at the Ox-Bow Lake in Yenagoa, the state capital.  The teenagers arrested over alleged involvement in acts of sodomy, are said to be between the ages of 14 and 16. They were apprehended after people in the camp reported the teens to the IDP Coordinator and a Member of the State House of Assembly, Hon. Koku Obiyah Ebiowo. The teenage boys are said to be residents of the displaced Cameroon camp located along the submerged area of Azikoro road. Bayelsa police spokesperson, Anisim Buswat who confirmed the arrest, said since those allegedly involved in the acts are minors, they will be released to their parents but a discreet investigation would be carried out to ascertain if there is the possible influence of an adult.The post Six teenagers arrested over alleged sodomy in Bayelsa IDP camp appeared first on Linda Ikeji Blog.
Uncategorized