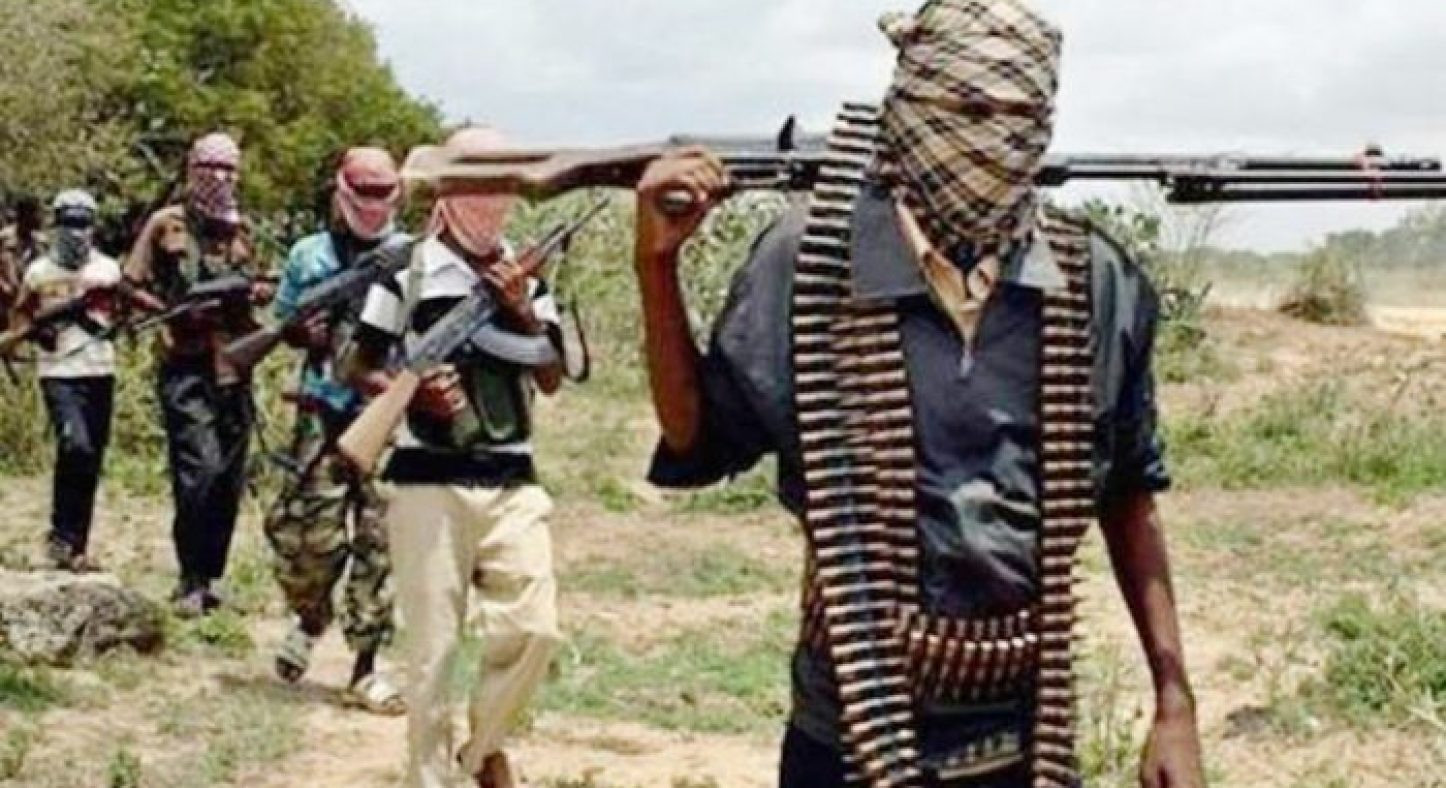 Bandits have reportedly abducted a pregnant woman and her teenage daughter from their home at Akilibu village located along Kaduna-Abuja highway. The gunmen stormed the victims’ home to abduct them around 8:30 pm on Saturday, November 5.  The bandits who discovered that the woman’s husband was not home, shot sporadically to scare the villagers away. A neighbour told Daily Trust that the bandits ended up abducting the housewife identified as Adama, alongside four of her children. They later released three of the children. He said;  “We couldn’t sleep because of the gunshots. They (bandits) came to the village around 8:30pm when people were still awake. They went straight to the man’s house who is a local farm manager but he was not at home at the time.” Another resident who identified himself as Ashir Akilibu said the bandits took them by surprise because they disguised as security personnel. It was also learnt that after the abduction, the bandits while crossing the highway opened fire on a vehicle. It is however not clear if they succeeded in abducting any traveller on the road before fleeing into the bush.The post Pregnant woman and her teenage daughter abducted by bandits appeared first on Linda Ikeji Blog.
Uncategorized