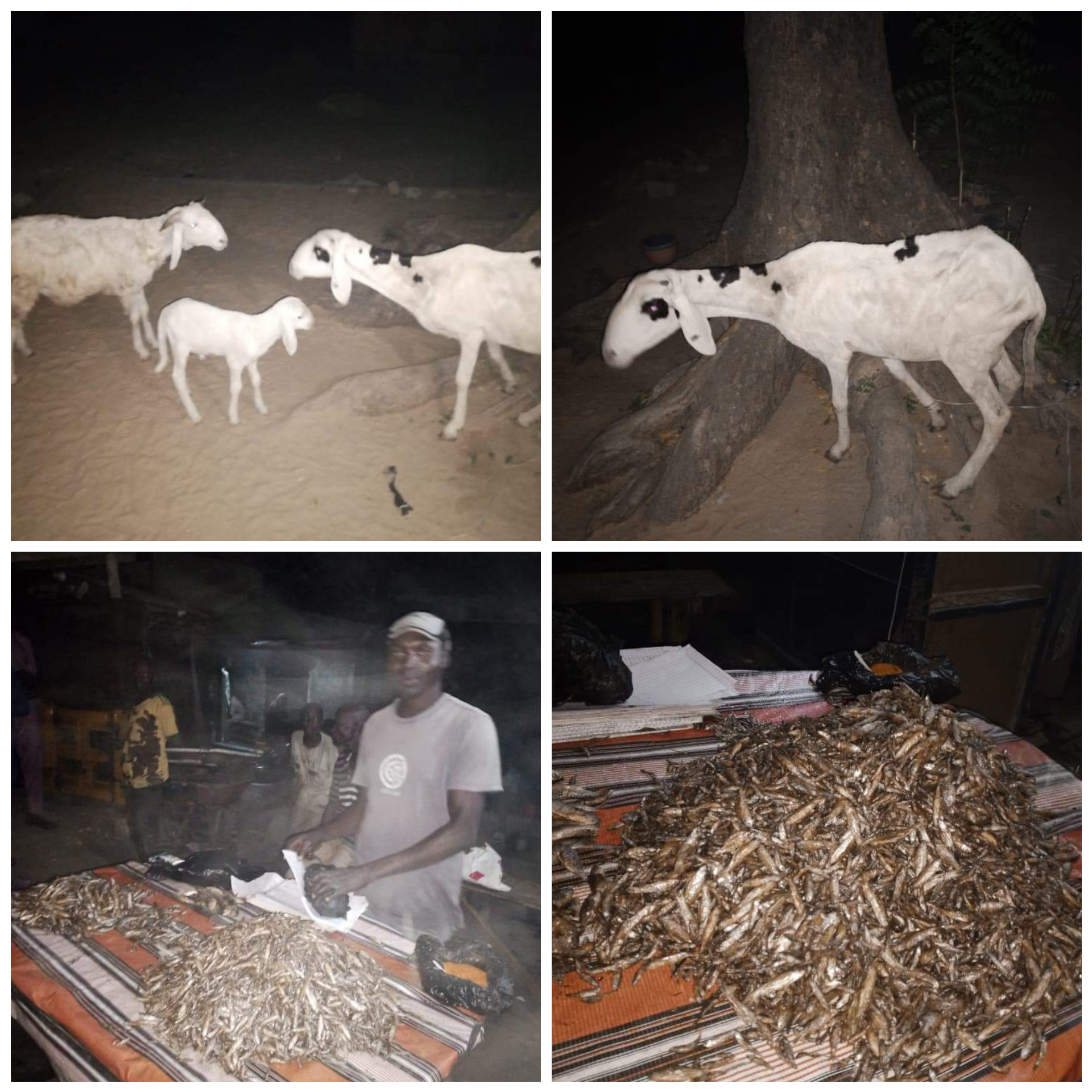 The Borno State Police Command has allegedly arrested a sheep and her two lambs for eating a heap of fried fish displayed for sale at Bulabulin Ward in Maiduguri, the state’s capital.  The ‘arrest’ made on Saturday, November 6, 2022, following a complaint lodged by a trader identified as Yusuf Ibrahim, who sells fish in the neighbourhood. The aggrieved trader, who demanded justice, complained that the sheep in question had terrorised him for years by playing a game of hide and seek with him and his stock. According to him, the sheep would wait for him to be distracted and then quickly grab a mouthful of the fish until he or the bystanders would realise and chase it away. He said he endured the sheep’s unruly behaviour for five years and had severally asked the owner to take action by tying and feeding the sheep all to no avail, but had the final straw was on Saturday as the action caused him huge financial losses. Luba Mohammed, owner of the sheep, said she was confused when the sheep developed a liking for fried fish. The housewife said Ibrahim had complained to her about the behaviour but she pleaded with him to forgive it. She begged Malam Ibrahim to temper justice with mercy and release the sheep, with a promise that she would either sell, slaughter or tie it at home. Elders of the neighborhood, Malam Yusuf and Malama Luba were locked in discussions late into the night, at the Police station on how to settle the matter amicably. 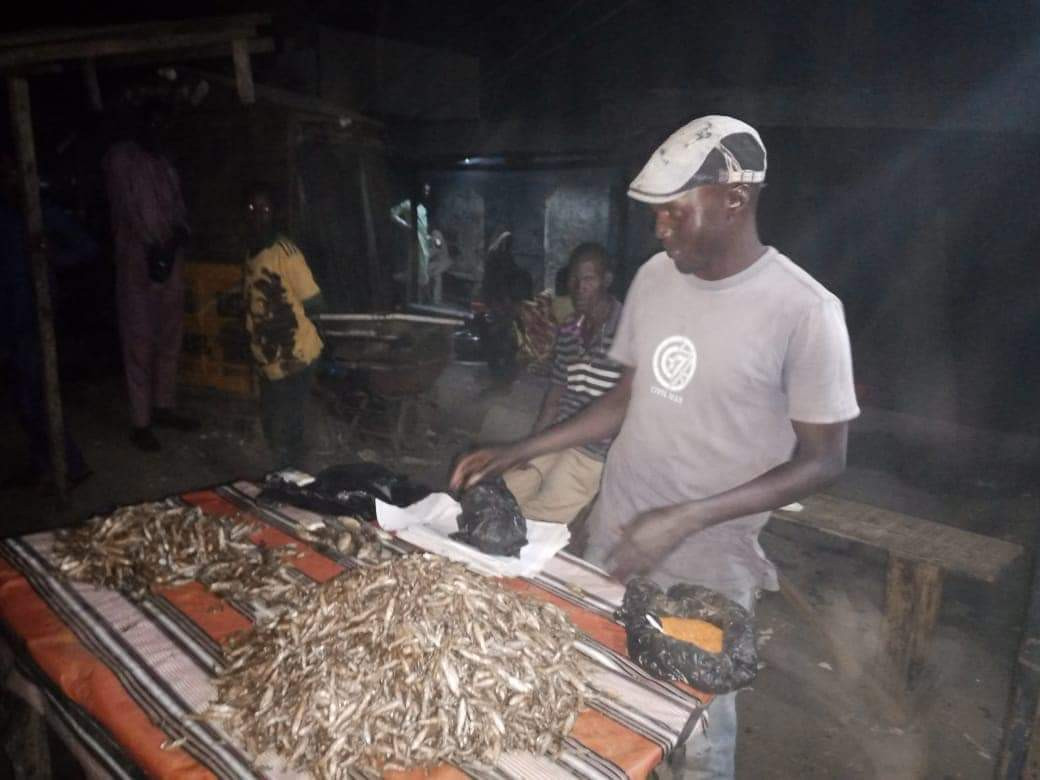 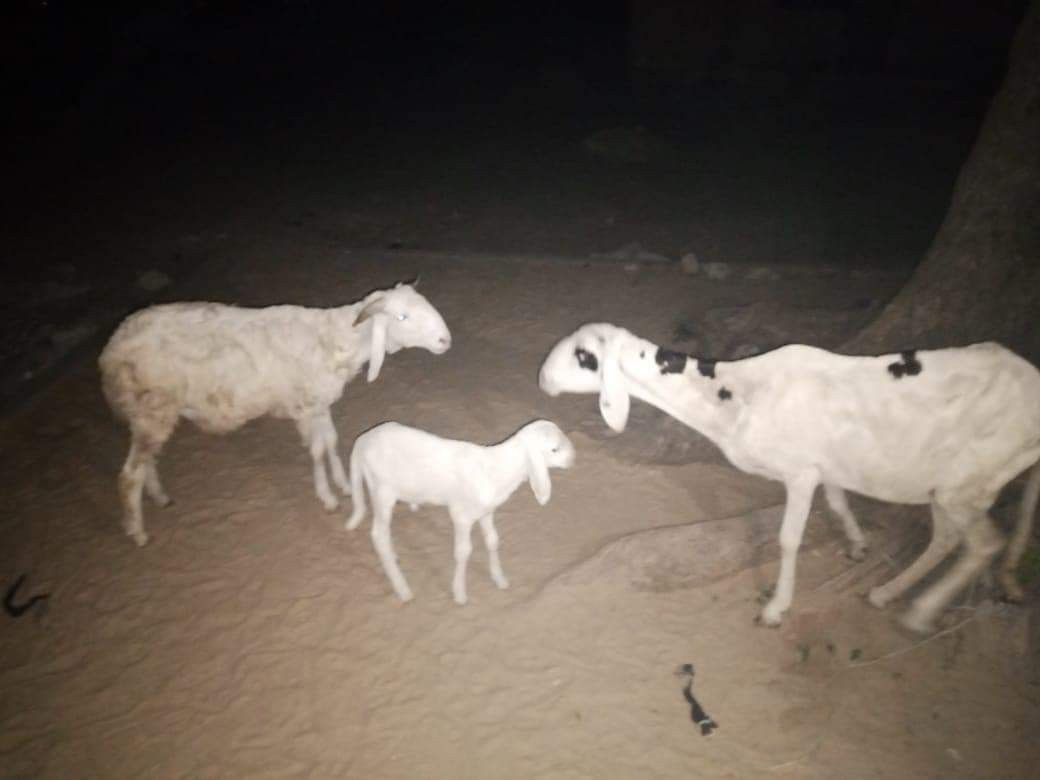 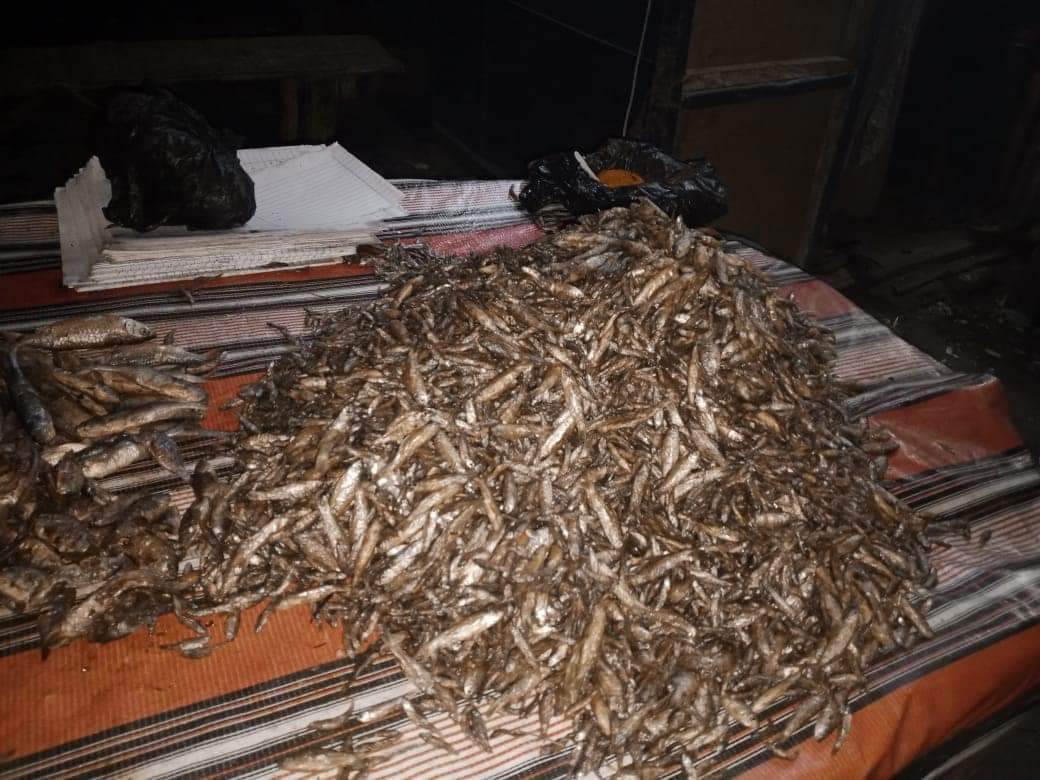 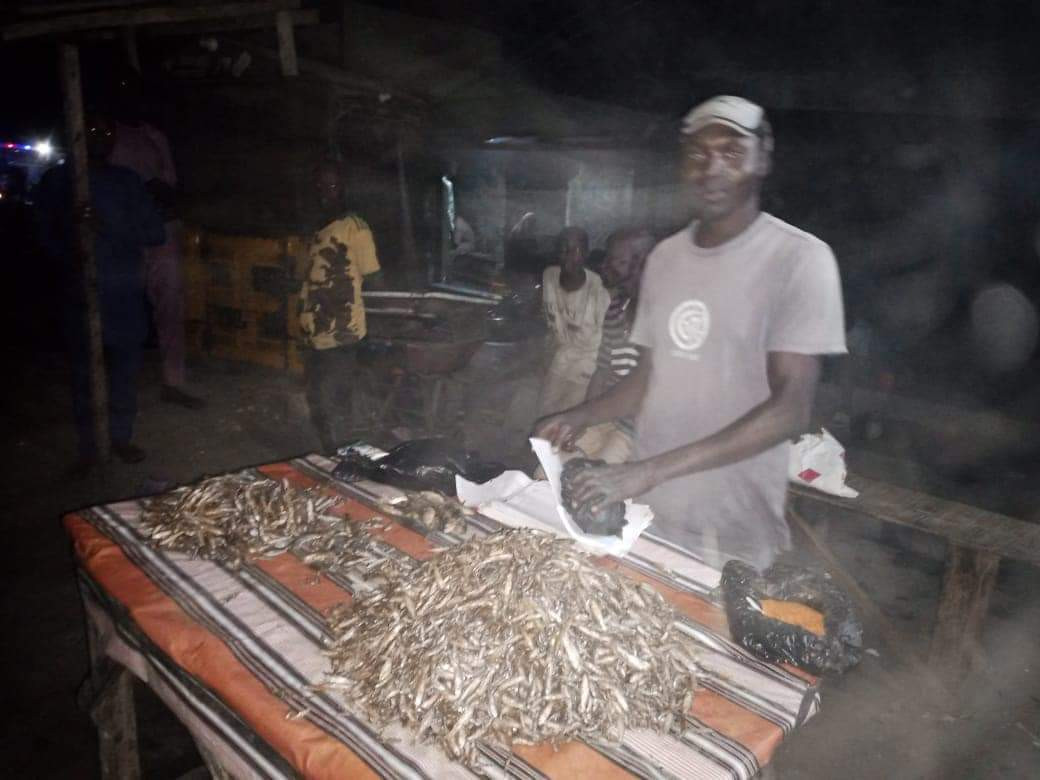 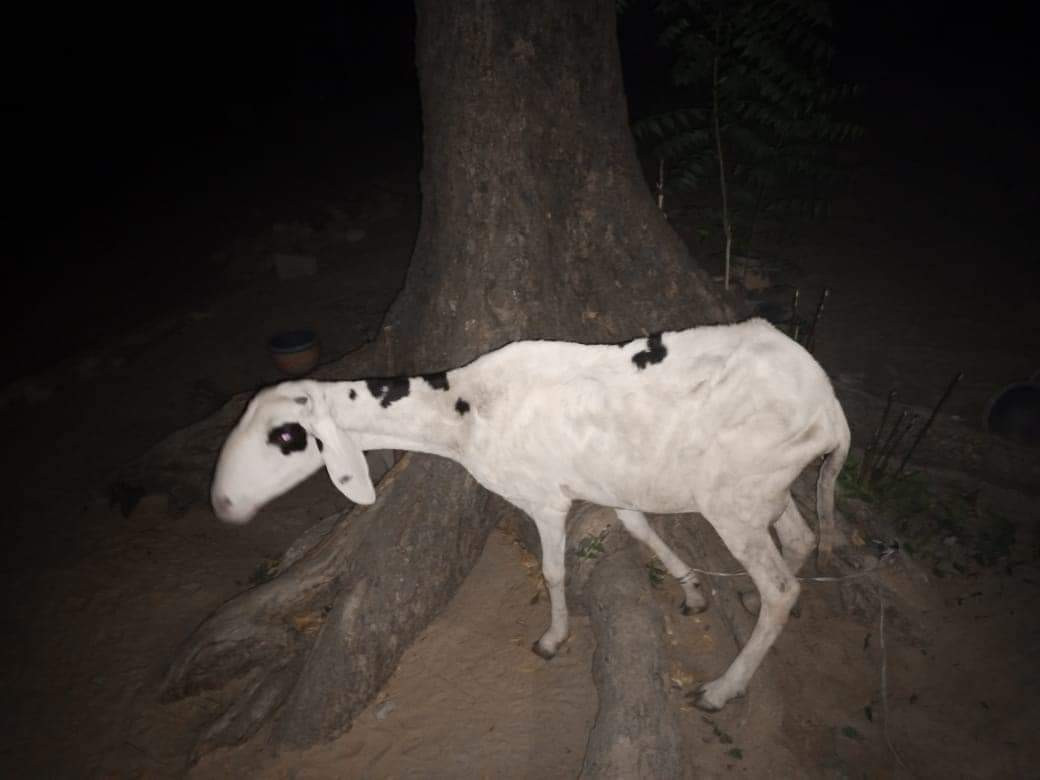