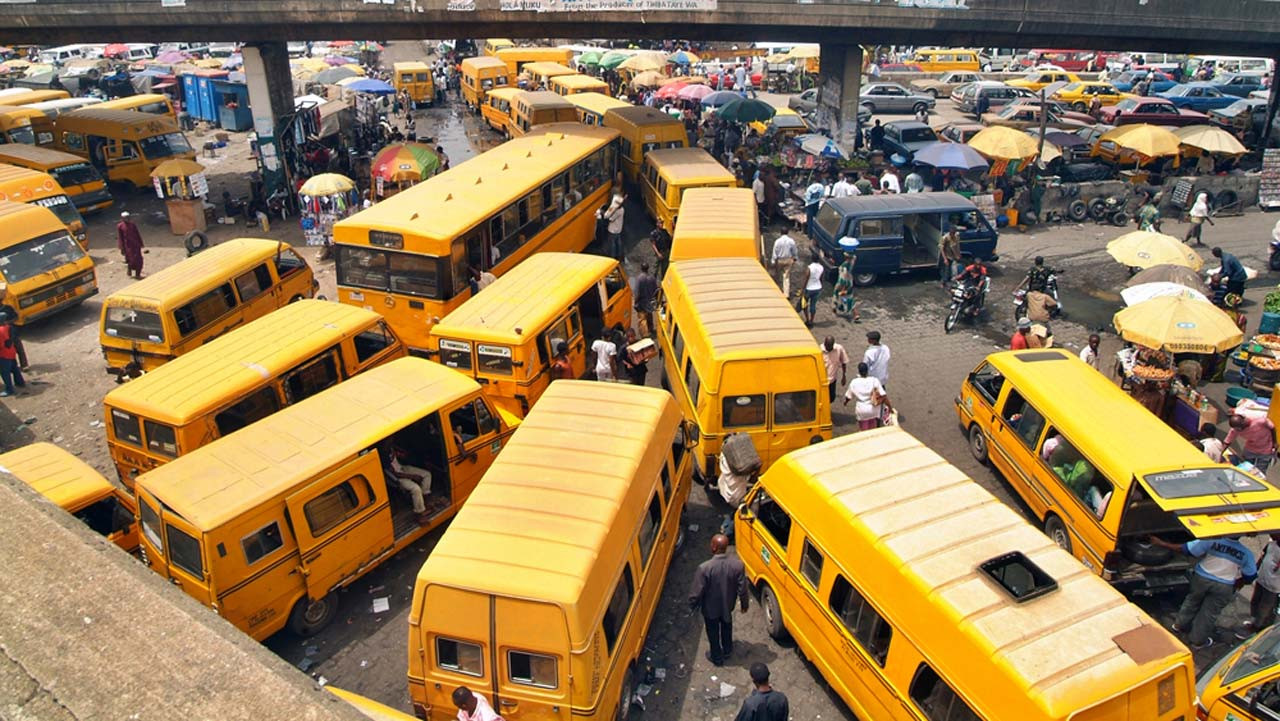 Lagos State Traffic Management Authority (LASTMA) will from Monday, November 7, begin impounding unpainted commercial vehicles in the state as directed by the state government. This was disclosed by the General Manager of LASTMA, Bolaji Oreagba, in a statement released on Sunday, November 6, by the Director of Public Affairs Unit of the authority, Toafik Adebayo. Oreagba said minibuses known as ‘Danfo’, including ‘Korope’, should be painted in Yellow with Black stripes while mass transit buses with two doors should be painted with the approved Red Colour. Drivers of buses that have been authorised to ply Victoria Island and its environs, have been directed to ensure it has the approved colour and also registered at established offices. It read;  “Officers of the Lagos State Traffic Management Authority (LASTMA) have been directed to impound any commercial bus not painted in the approved Lagos State colour of red or yellow with black stripes.“Any vehicle impounded will not be released until the needful is done in accordance with the law.“All commercial buses must be duly registered with commercial number plates and hackney permits issued by the appropriate authority in Lagos.“Also, all approved area shuttle buses must henceforth restrict their operations to their ‘approved’ areas of coverage as anyone caught outside their jurisdiction would be impounded and charged to court accordingly.” The post Lagos government to begin impounding unpainted commercial vehicles appeared first on Linda Ikeji Blog.
Uncategorized