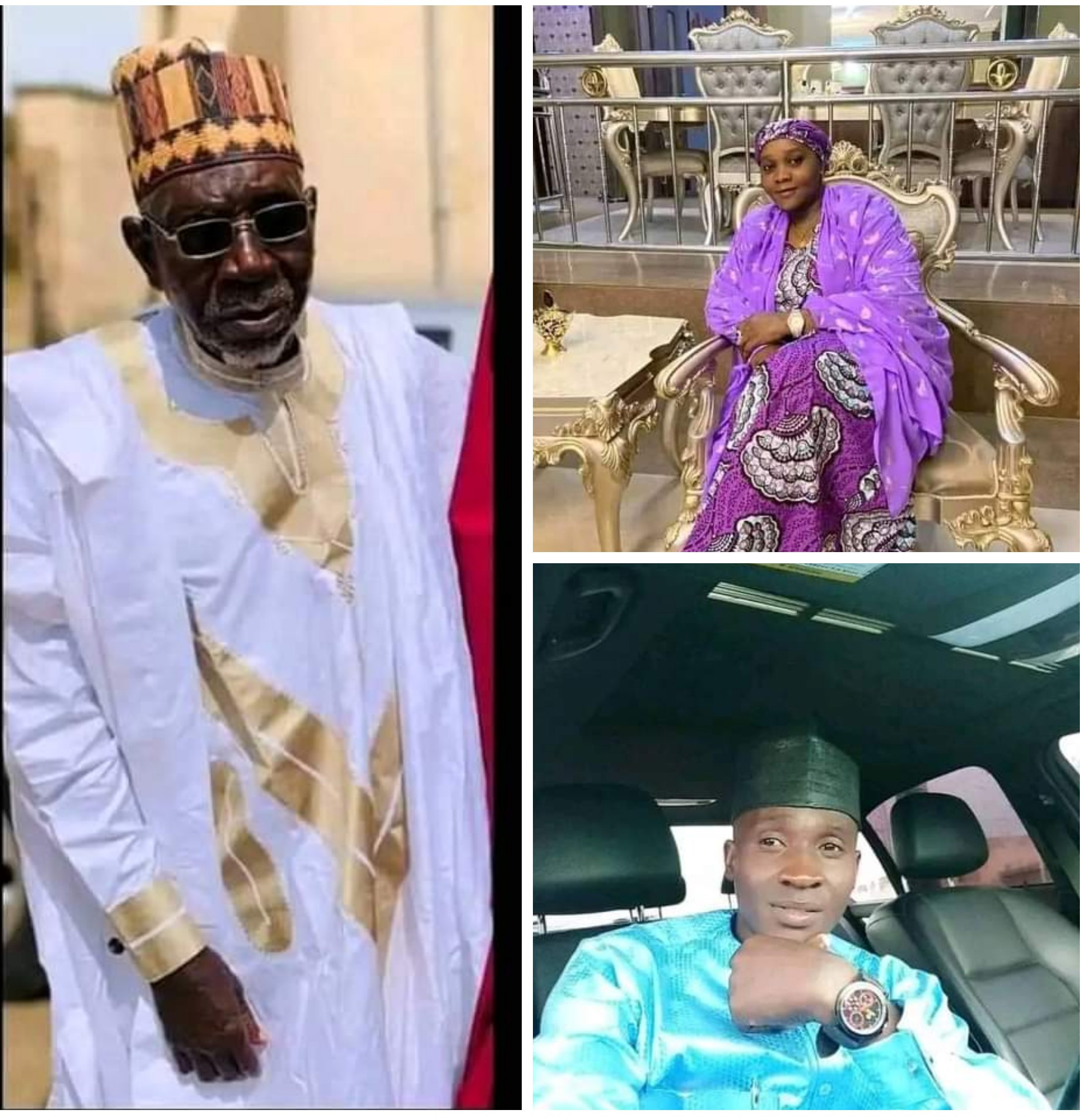 Five members of a family have been killed in a fatal crash that occurred at Isma Village, along Bauchi-Jos road in Bauchi State. Two other persons sustained varying degrees of injuries in the crash that occurred on Saturday, November 5, 2022, at about 7.50am. The victims have been identified as Alhaji Sulaiman Kayarda, his children and grandchildren.  The Commander, Federal Road Safety Corp, Bauchi State, Yusuf Abdullahi, who disclosed this to newsmen, said that crash involved two vehicles, a petrol tanker belonging to AIB Petroleum and a private vehicle, a Peugeot 406. He said seven people; three male adults, three female adults and one female child, were involved in the crash. Abdullahi said the crash was caused by speed violation, adding that it took the FRSC rescue team 26 minutes to get to the scene of the crash. “Immediately our rescue team got to the scene after 26 minutes that we were informed, they rushed the victims to the Abubakar Tafawa Balewa University Teaching Hospital for treatment and confirmation,” he said.  “It was when they got to the hospital that a medical doctor confirmed five people; two male adults, two female adults and one female child, dead.” 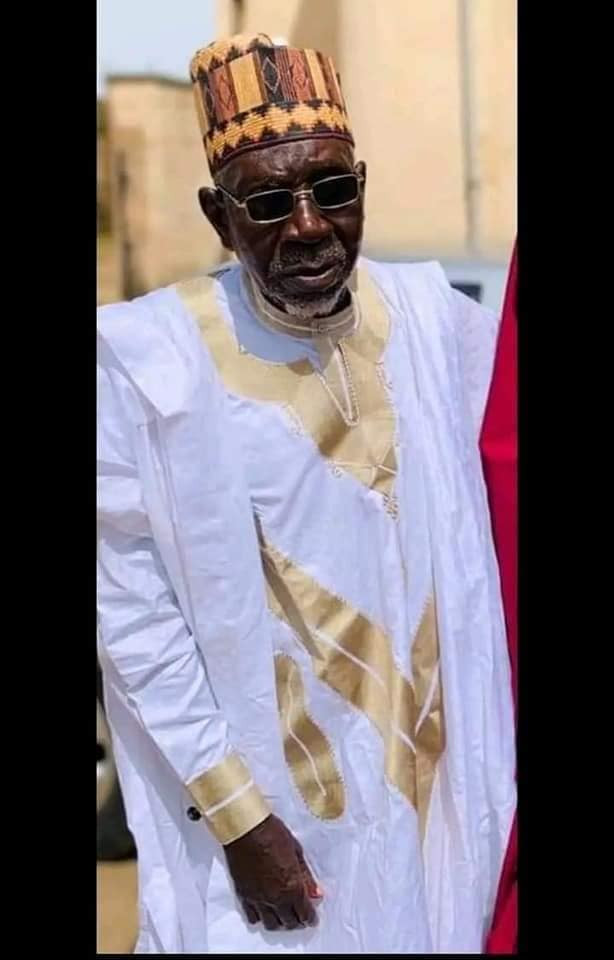 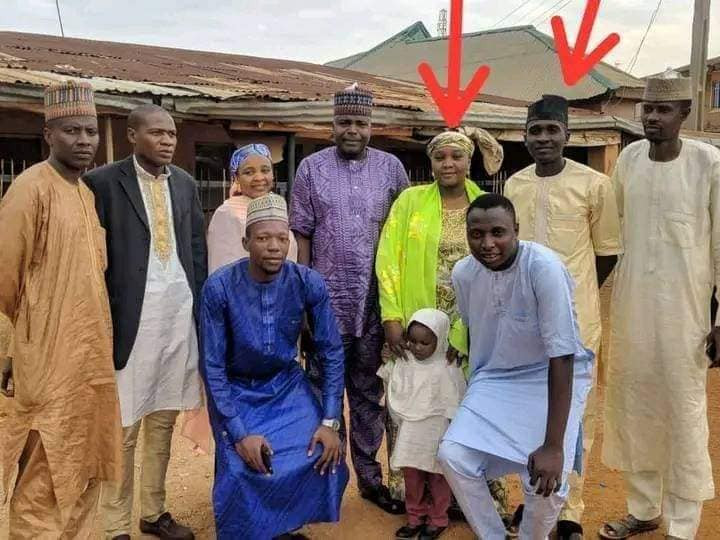 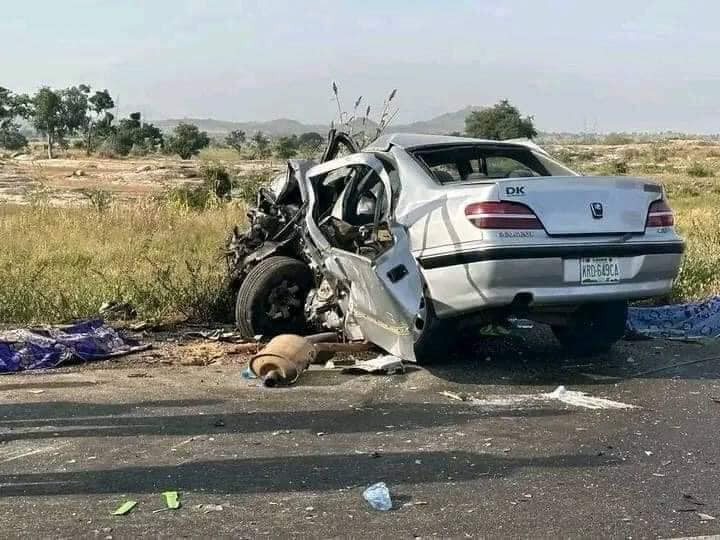 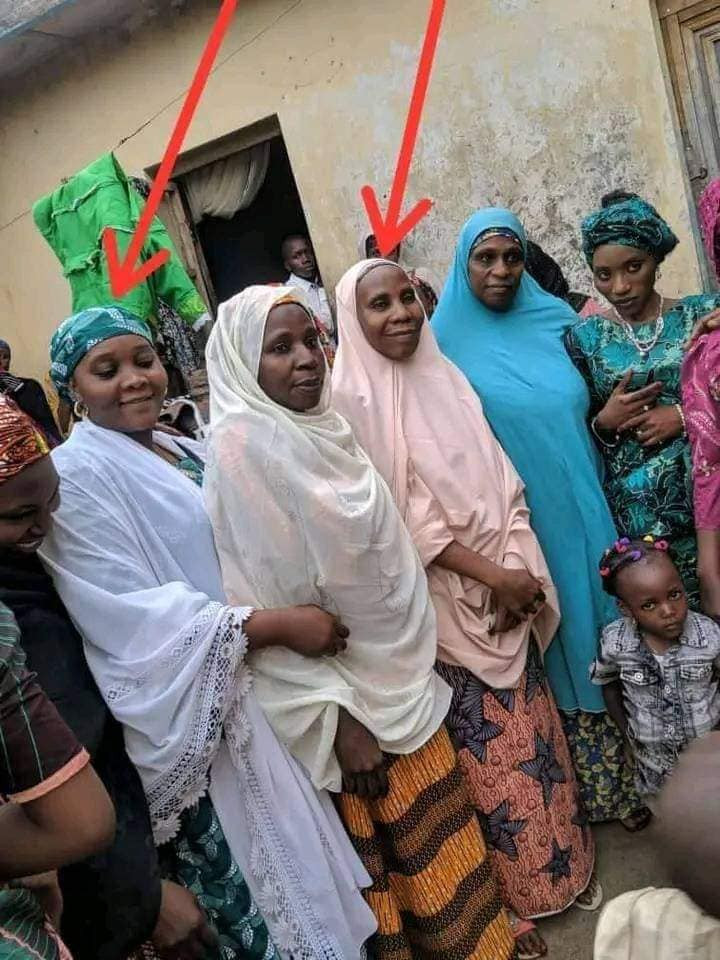 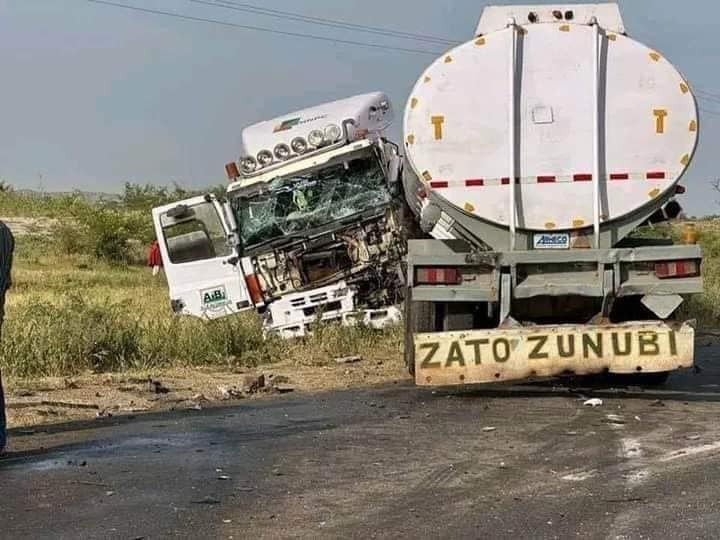 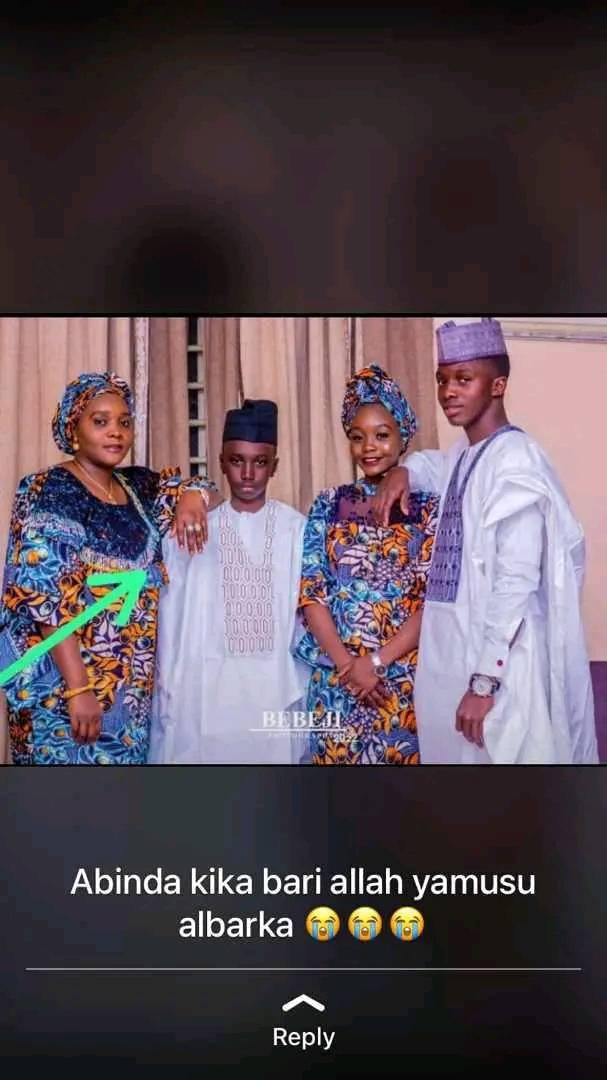 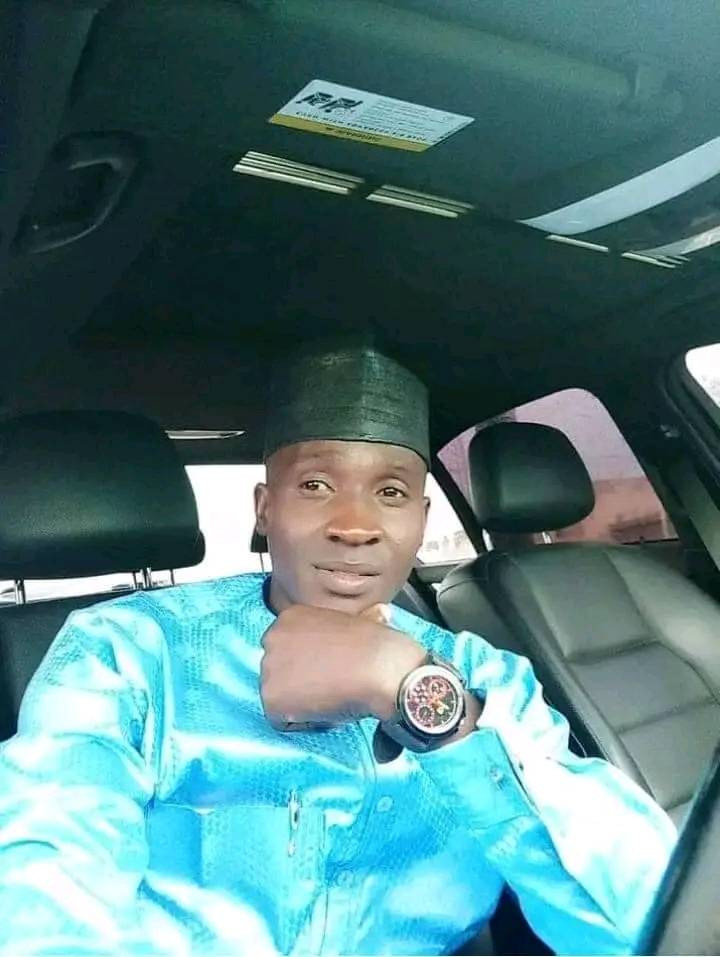 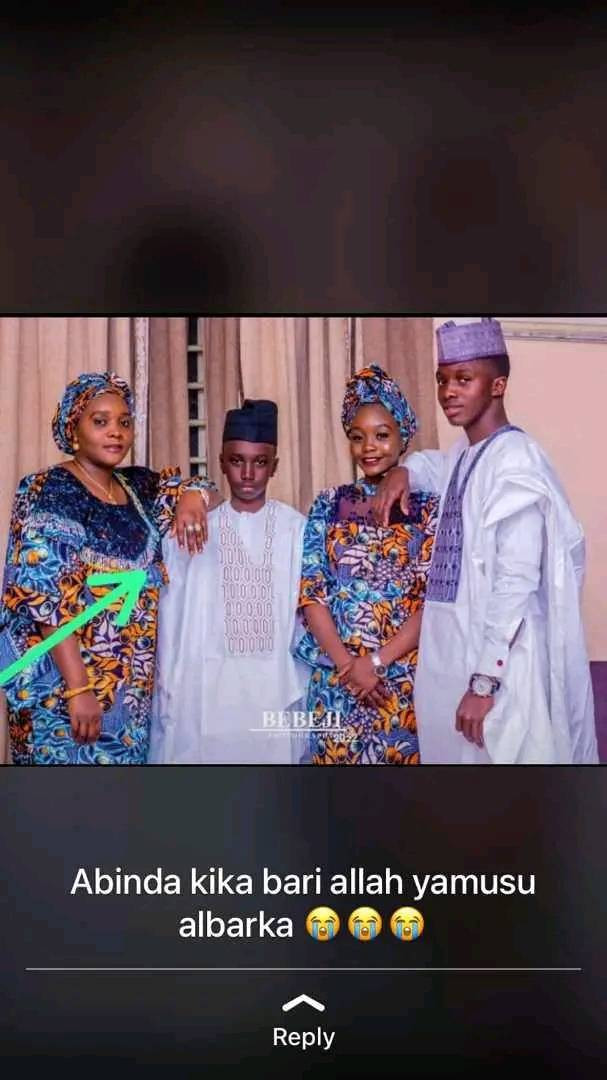 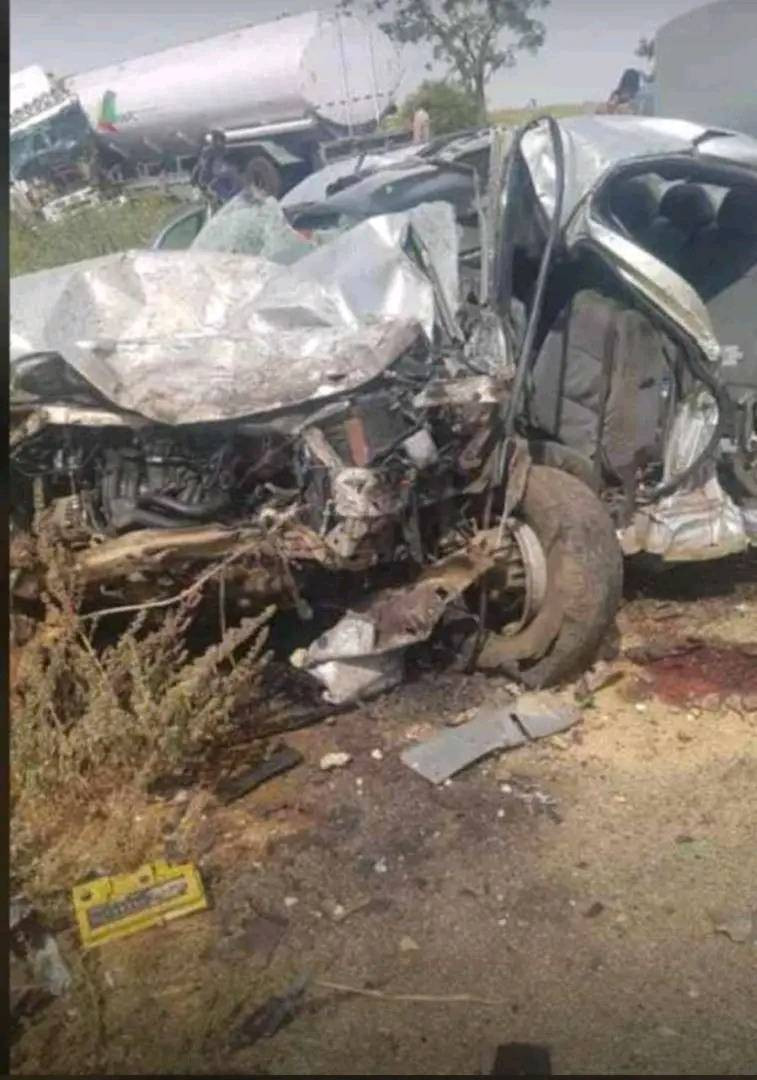 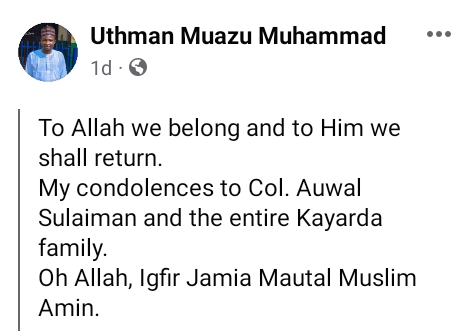 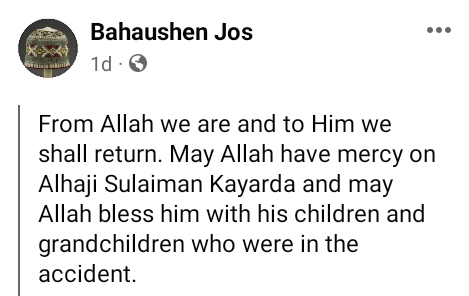 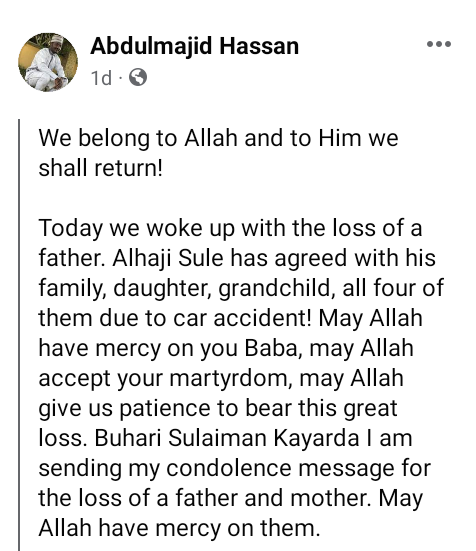 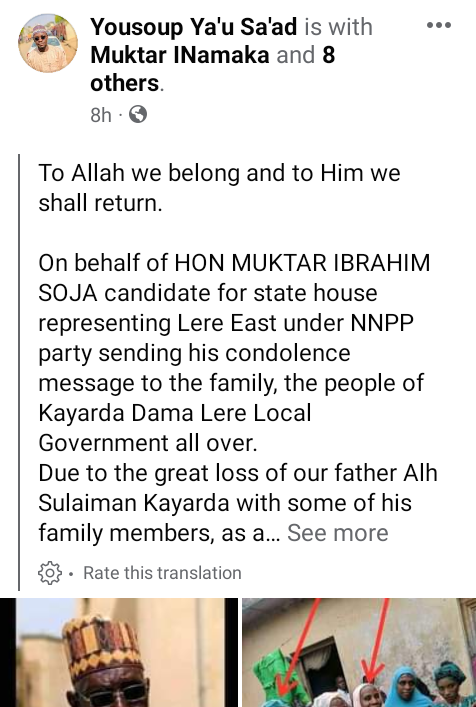