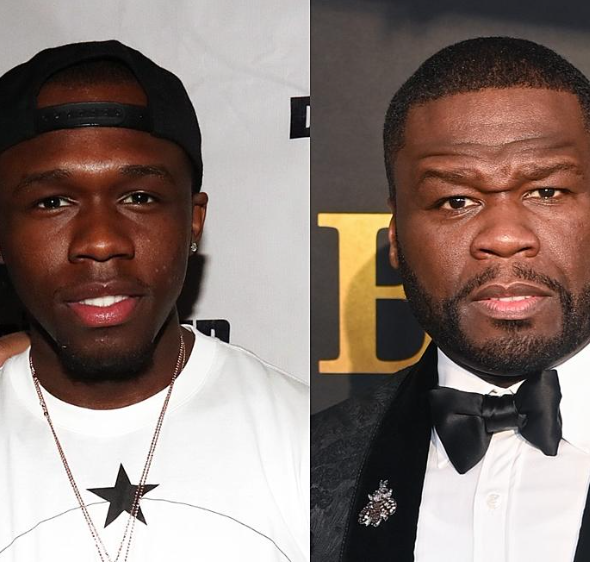 50 Cent apparently won’t mind selling his estranged son. The rapper and his son Marquise Jackson do not have the best of relationships and this has played out on social media, with Marquise recently offering his father one month’s child support – $6,700 – in exchange for 24 hours of his dad’s time. 50 Cent took to Instagram today to share a text asking people if they would be willing to sell a family member for “875 million.” His response in the caption reads: “you know i don’t fvck wit you boy, now go on wit these people it a be a better life for both of us. LOL take your sister and your cousin and your mamma to keep you company.” Though he didn’t mention who he is referring to, followers figured he is referring to Marquise because he mentioned the boy’s “sister” and “momma”. 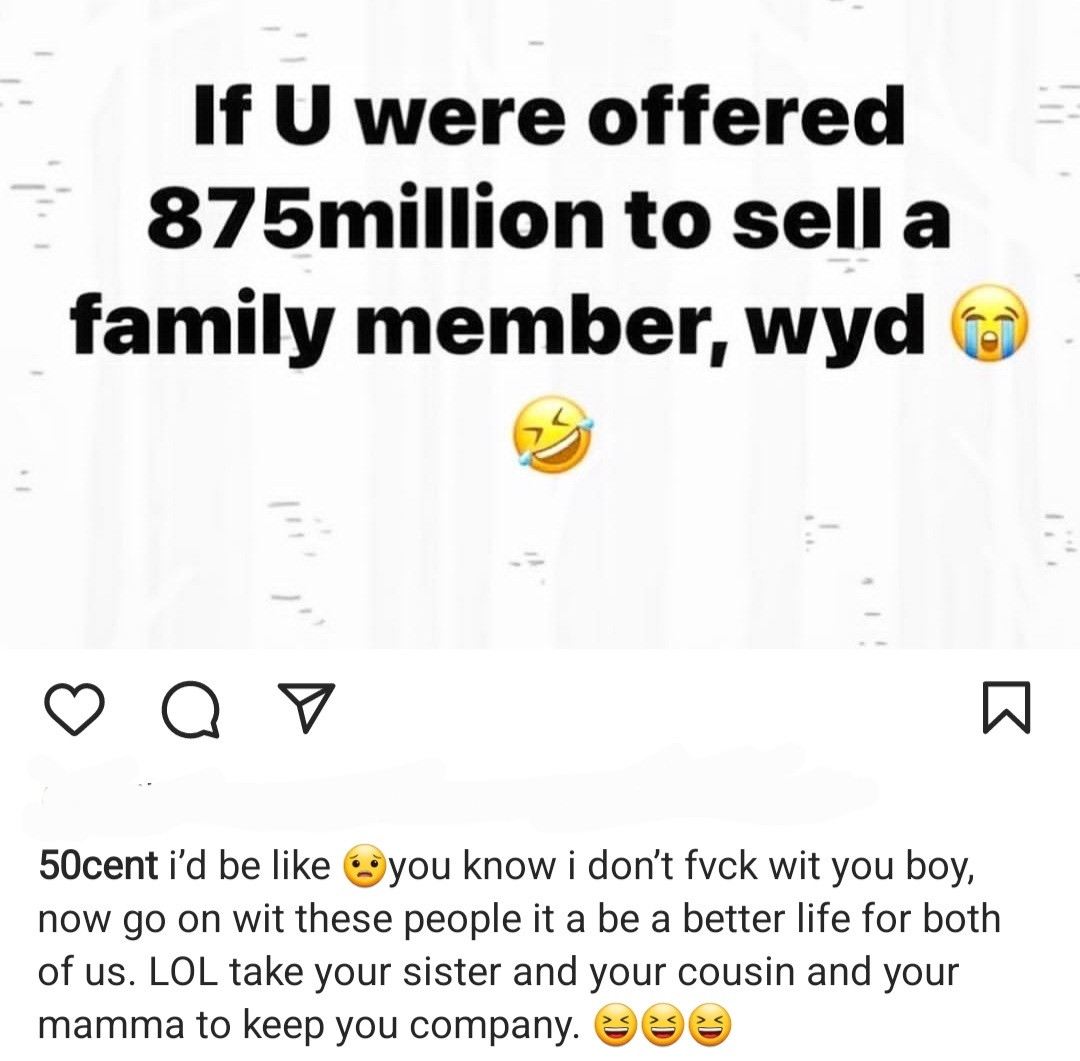 The post “You know I don’t fvck with you boy” 50 Cent throws shade at his son as he reveals which family member he can sell appeared first on Linda Ikeji Blog.
Uncategorized