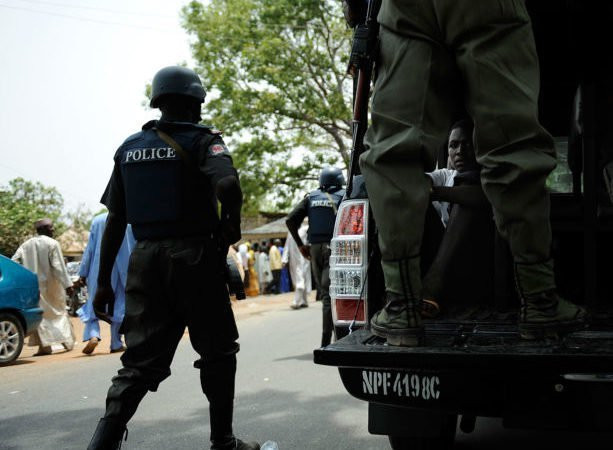 Men of the Osun state police command have arrested two suspected ritualists caught with items believed to be human hair and flesh. A statement released by the command spokesperson, Yemisi Opalola, says the suspects identified as Ojo Gbadebo and Babatunde Hamsat, were caught around Oke Ona, a community along Iwaraja/Erimo road at about 9.30am on Thursday, November 3. She said there was a distress call from Oke Ana, by residents who said they perceived offensive odour from the bush. The statement read in parts “This prompted the police, led by the DPO Ijebu Jesa Division to comb the bush where two suspects; Ojo Gbadebo and Babatunde Hamsat (both males) were arrested.Upon the arrest of the suspects, human hair and some human flesh full of maggots were discovered in a bag which one of them, Hamsat, was carrying; Both the suspects and the exhibits are presently at the State Criminal Investigation and Intelligence Department for discreet investigation.” the statement in part readThe post Two suspected ritualists apprehended in Osun appeared first on Linda Ikeji Blog.
Uncategorized