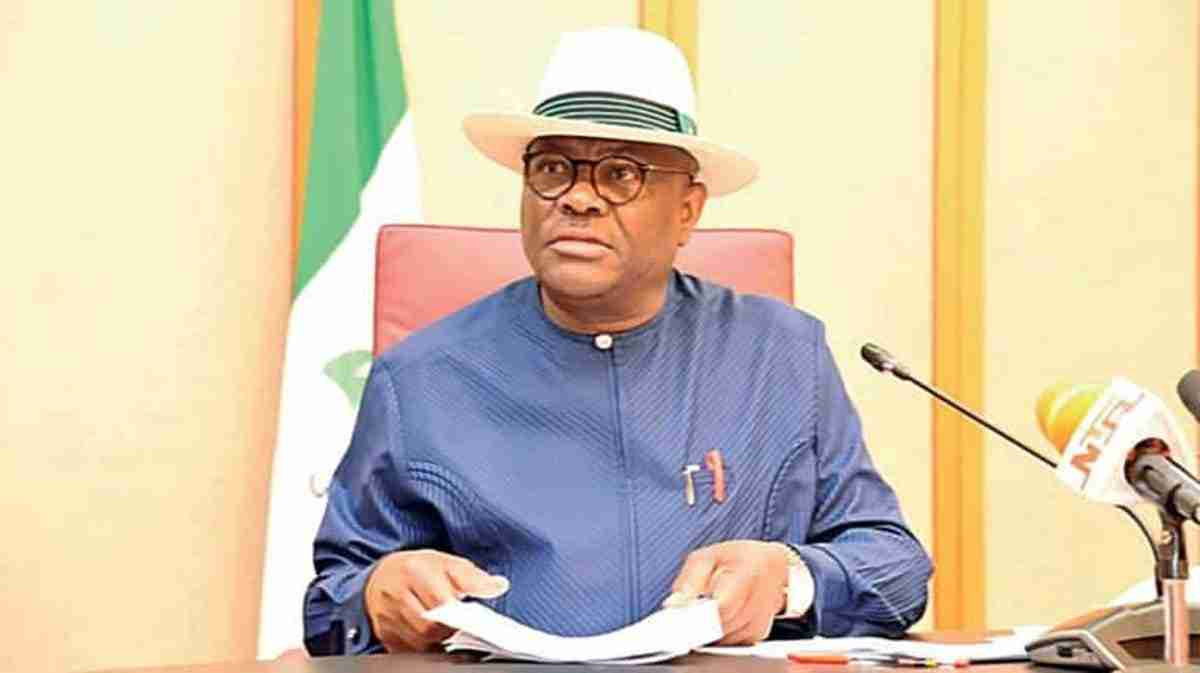 Governor Nyesom Wike of Rivers state has increased the number of his Special Assistants on Political Unit Affairs from 100,000 to 200,000. Wike announced the increase while inaugurating the second and last batch of the initial 100,000 assistants from the Rivers East Senatorial District on Friday, November 4.  Recall that the first batch of about 45,000 assistants from Rivers South-East and Rivers West Senatorial Districts were sworn-in by the Governor on Thursday, November 3.  The job of the Special Assistants is to send in honest feedbacks from the people at the grassroots to the state government They are to communicate the feelings of the people towards the Wike administration through the 319 Liaison Officers at the Ward levels, who will then report to the 32 State Constituency Liaison Officers for transmission to the office of the Governor. The 319 Wards Liaison Officers and 32 State Constituency Liaison Officers were sworn in earlier this week.The post Wike increases number of Special Assistants to 200,000 appeared first on Linda Ikeji Blog.
Uncategorized