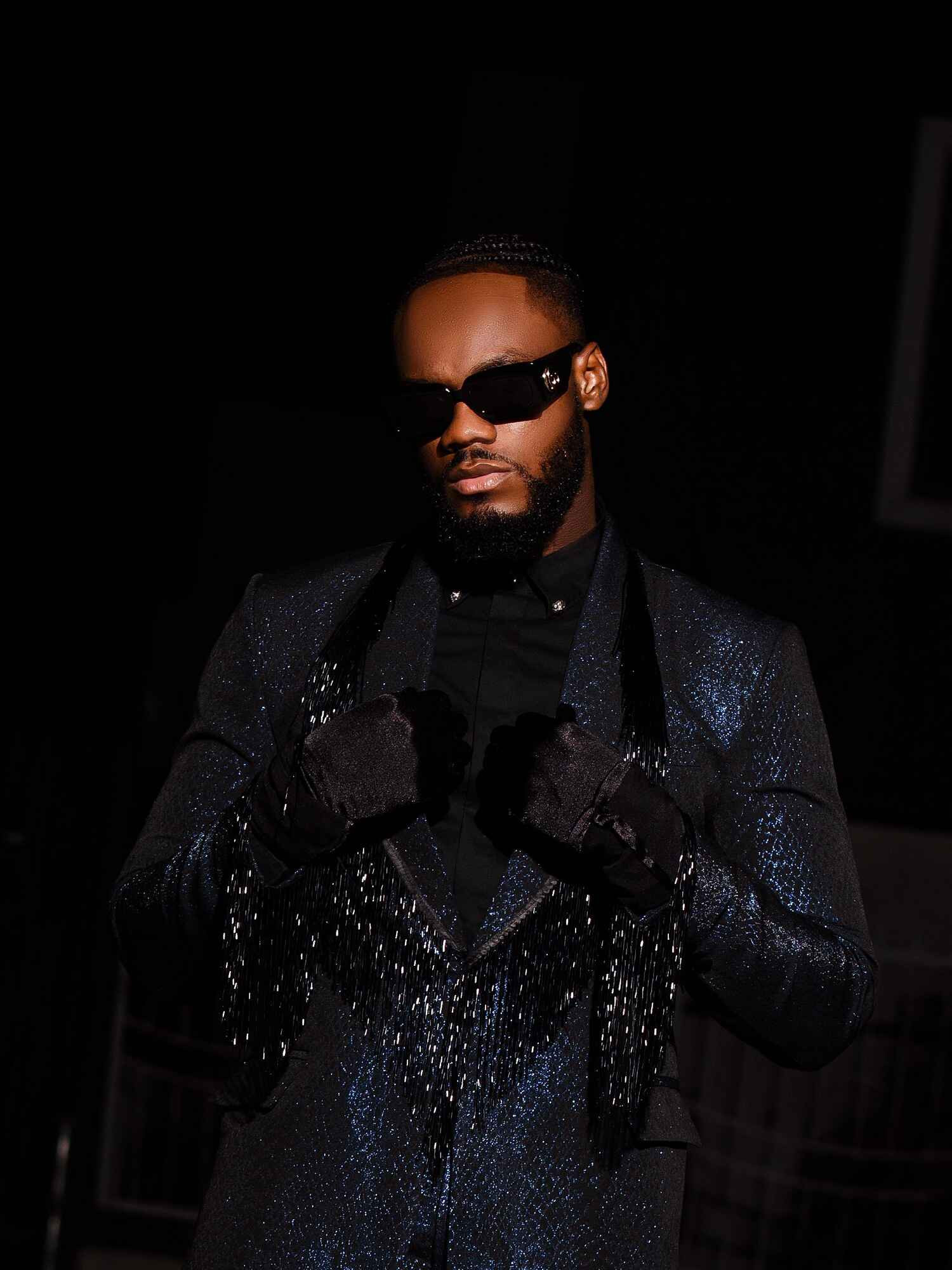 Big Brother Naija star, Prince Nelson has hilariously narrated how a Lagos bus driver almost made him hit a Rolls Royce.  In tweets he shared, Prince said he almost hit the Rolls Royce while trying to avoid the bus.  The bus driver who realized that he erred, expressed how sorry he was by waving at Prince. The reality show star tweeted;  Bus drivers in Lagos are a complete menace . One werey driver almost made me hit a Rolls Royce while I was trying to dodge him . Wetin I for tell my mother that I was doing and hit a whole Rolls Royce!!  Werey get mind to wave me sorry, na thunder for fire you and your sorryMy dear, imagine I called my insurance company that I hit an RR , they’ll cut the call on me 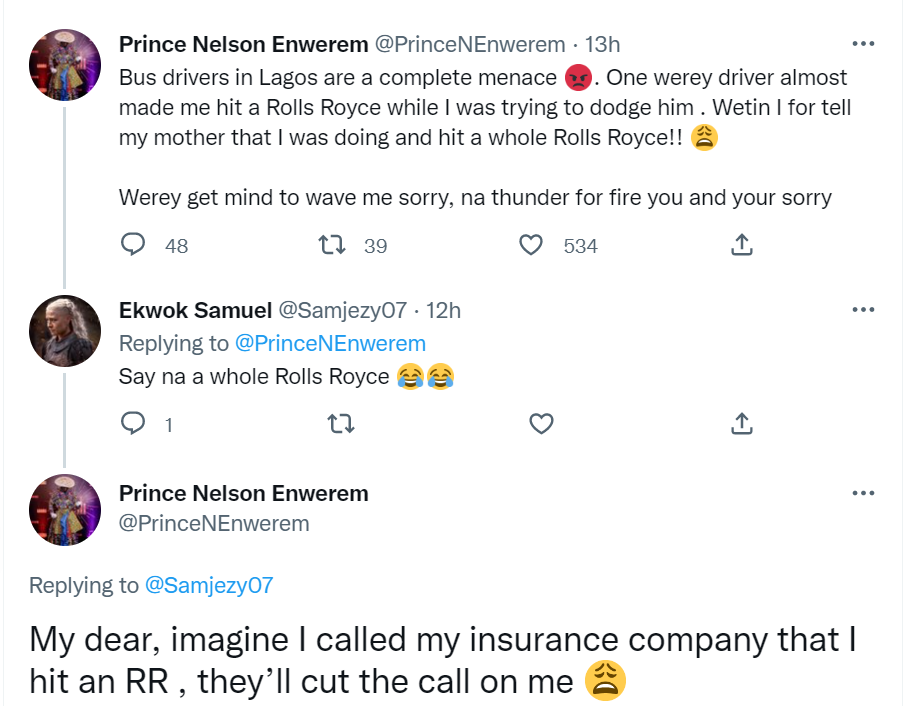