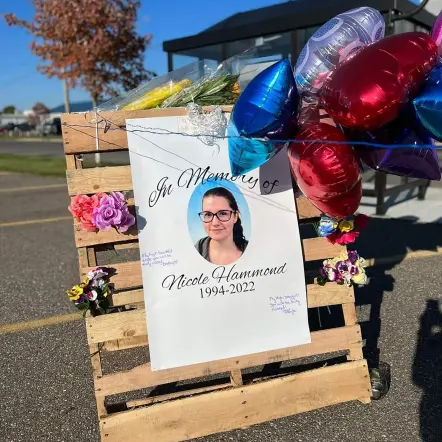 A Minnesota woman was shot dead outside her workplace for “repeatedly” rejecting a coworker’s advances. Nicole Hammond, 28, died in the parking lot of her St. Cloud workplace on Oct. 24 after coworker Jordan Carpenter shot her in the neck, police said. Carpenter, 36, had fled the scene but was tracked down about three hours later hiding in a home in nearby Sauk Rapids, according to a statement by St. Cloud Police. The suspect was in possession of a handgun and was arrested on murder charges. The victim had texted the coworker one day before her murder and insisted that she did not want to be touched or manipulated by him, a probable cause statement obtained by the Kansas City Star revealed. 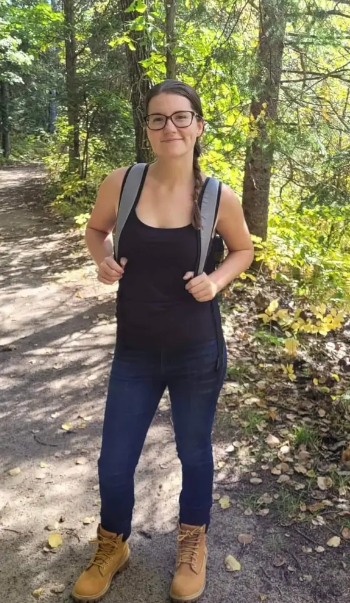 Hammond had “repeatedly” rejected Carpenter’s romantic advances in the month leading up to the violent murder, police said, asking him “not to make things uncomfortable at work.” Police also found a text Hammond sent to a friend saying Carpenter was mad at her. The harassment was evident among other coworkers, who said Carpenter has a “bad temper,” according to the media outlet. The alleged killer admitted to officers he was upset about Hammond’s rejection the night before her death.  Carpenter did not admit to the killing, according to the probable cause statement, but claims he had been walking toward Hammond’s car when he heard the gunshot. The alleged killer told cops he ran away from the scene because he “was too traumatized” after seeing his love interest’s body. “He didn’t render aid, go to work, nor did he call 9-1-1,” police said.The post Woman, 28, killed outside workplace for repeatedly rejecting coworker appeared first on Linda Ikeji Blog.
Uncategorized