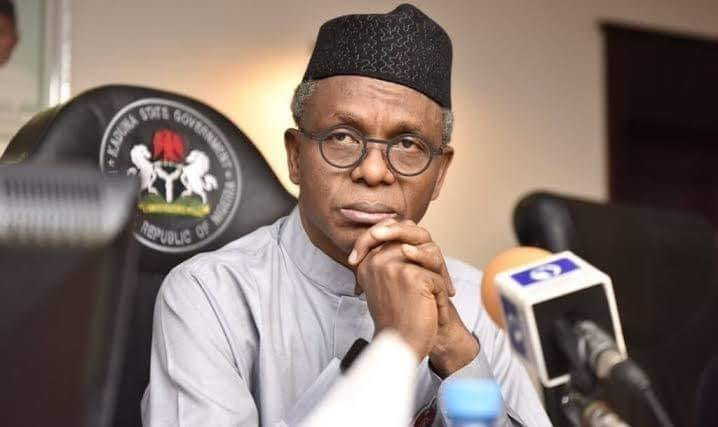 Two citizens have been killed in a landmine attack in Chikun Local Government Area of Kaduna State.  The State Commissioner for Internal Security and Home Affairs, Samuel Aruwan, confirmed the incident in a statement on Thursday evening, November 3, 2022. “The incident occurred around 2:00PM on Thursday when the victims’ vehicle drove over a landmine obviously planted by terrorists in a location known as Zangon Tofa, in the Kabrasha general area,” the statement read.  The citizens were transporting harvested farm produce when the incident occurred. “The two persons who lost their lives were identified as Babajo Alhaji Tanimu and Safiyanu Ibrahim. The Government is awaiting further details,” the commissioner added.  Meanwhile, Governor Nasir El-Rufai has condoled the families of the citizens over the unfortunate incident. The Governor who prayed for the repose of the souls of the victims, appealed to residents of the area to remain calm. The post Two killed as vehicle drives over landmine planted by terrorists in Kaduna appeared first on Linda Ikeji Blog.
Uncategorized