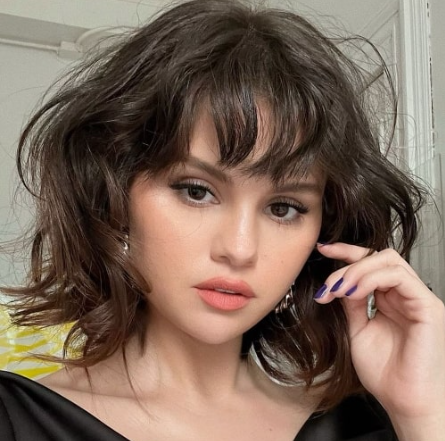 Selena Gomez revealed she may never be able to get pregnant due to her bipolar disorder medication. The 30-year-old singer and actress was first diagnosed in 2018. In a recent cover story for Rolling Stone, Gomez explained how she’s tried to make “friends” with her bipolar disorder, despite the effects it has on her hopes to one day become a mother. Gomez told Rolling Stone about a time when she visited a friend who was trying to get pregnant. She recalled how she cried in her car after their visit because the two medications she takes for her bipolar disorder make it unlikely that she will be able to carry her own children. She said: “That’s a very big, big, present thing in my life. However I’m meant to have them, I will. Bipolar disorder medications during pregnancy can potentially cause birth defects, behavioural issues, and long-term neurobehavioral problems. Women with bipolar disorder are also exposed to the risk of increased bipolar symptoms and episodes during pregnancies, so doctors face the difficult decision of whether or not people with bipolar disorder should take certain medications during pregnancy.The post Selena Gomez reveals she may never get pregnant due to bipolar medication appeared first on Linda Ikeji Blog.
Uncategorized