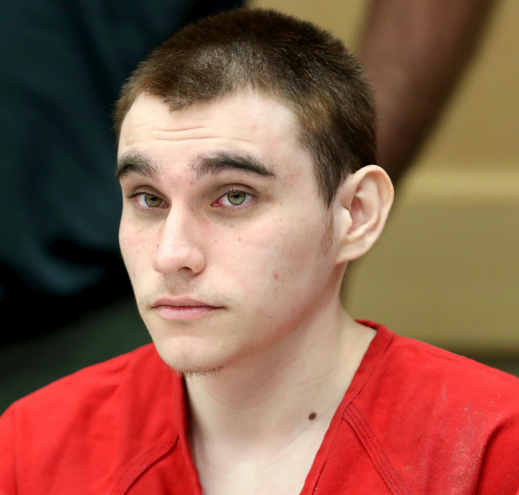 The gunman who carried out the Parkland school shooting has been formally sentenced to life in prison without the possibility of parole. Nikolas Cruz, who killed 17 people on February 14, 2018, formally received a sentence of life without parole on Wednesday, November 2, after families of his 17 slain victims spent two days berating him. Judge Elizabeth Scherer sentenced him to 17 life terms for the massacre at Marjory Stoneman Douglas high school in suburban Fort Lauderdale. Additionally, Scherer imposed a sentence of life in prison with a minimum of 20 years to serve on 14 of the 17 counts of attempted murder, and life without the possibility of parole for the remaining three counts of attempted murder. All counts are to run consecutively, the judge ruled. The jury in Cruz’s three-month penalty trial voted 9-3 on October 13 to sentence him to death, but Florida law requires unanimity for that sentence to be imposed. Cruz acknowledged under questioning by the judge before sentencing that he is on medication but could understand what was occurring. The sentencing came after two days of victim impact testimony in which parents, wives, siblings, and other relatives of slain victims and some of the surviving wounded walked to a lectern to address Cruz face to face. The judge commended the families and wounded who testified, calling them strong, graceful, and patient. During their impact statements, many family members criticized the law requiring jury unanimity for a death sentence. The families expressed their anger that will not be put to death.The post Parkland school shooter sentenced to life in prison without parole appeared first on Linda Ikeji Blog.
Uncategorized