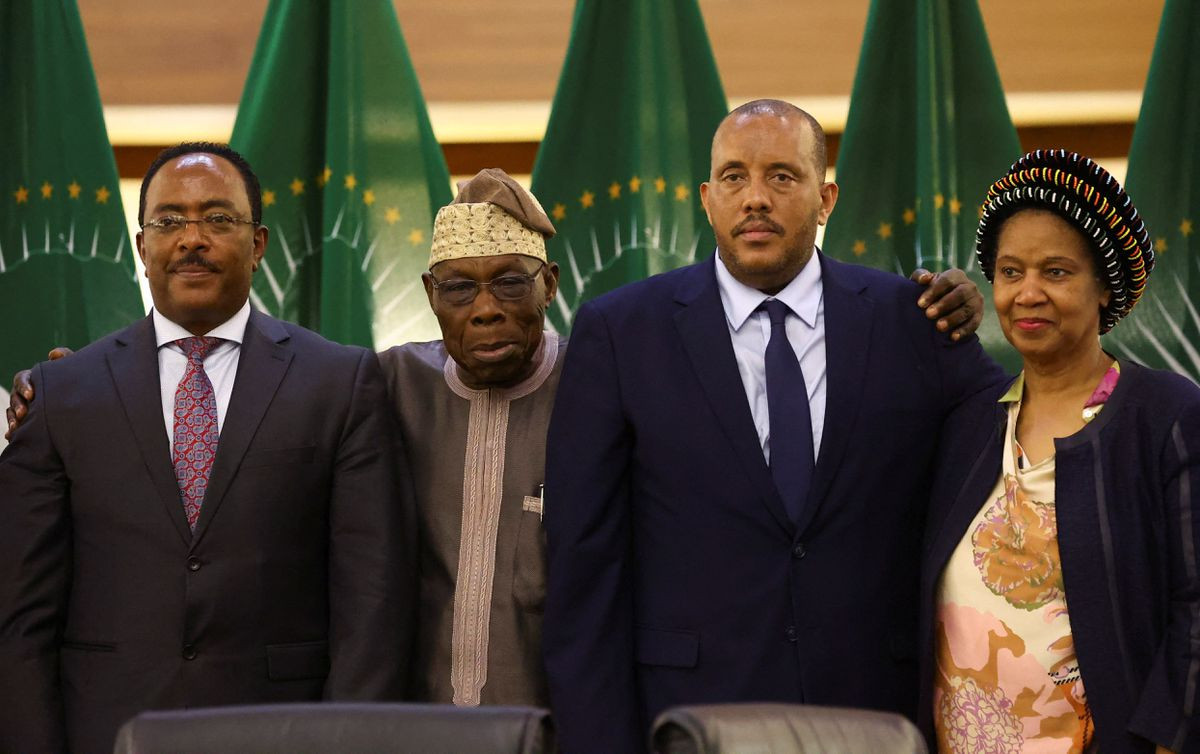 Combatants in Ethiopia’s Tigray war have agreed to stop fighting after agreeing a peace deal brokered by former Nigeria president Olusegun Obasanjo.The surprise diplomatic breakthrough comes two years into a war that has killed thousands, displaced millions and left hundreds of thousands facing famine and hunger.Just over a week after formal peace talks mediated by the African Union (AU) began in the South African capital Pretoria, delegates from both sides signed an agreement on a “permanent cessation of hostilities”. “The two parties in the Ethiopian conflict have formally agreed to the cessation of hostilities as well as to systematic, orderly, smooth and coordinated disarmament,” said Olusegun Obasanjo, head of the AU mediation team, at a ceremony on Wednesday,  November 2.The war started after a breakdown in relations between the Tigray People’s Liberation Front (TPLF), a guerrilla movement turned political party which dominated Ethiopia for 27 years, and Abiy, who was once part of their ruling coalition but whose appointment in 2018 ended the TPLF’s dominance. 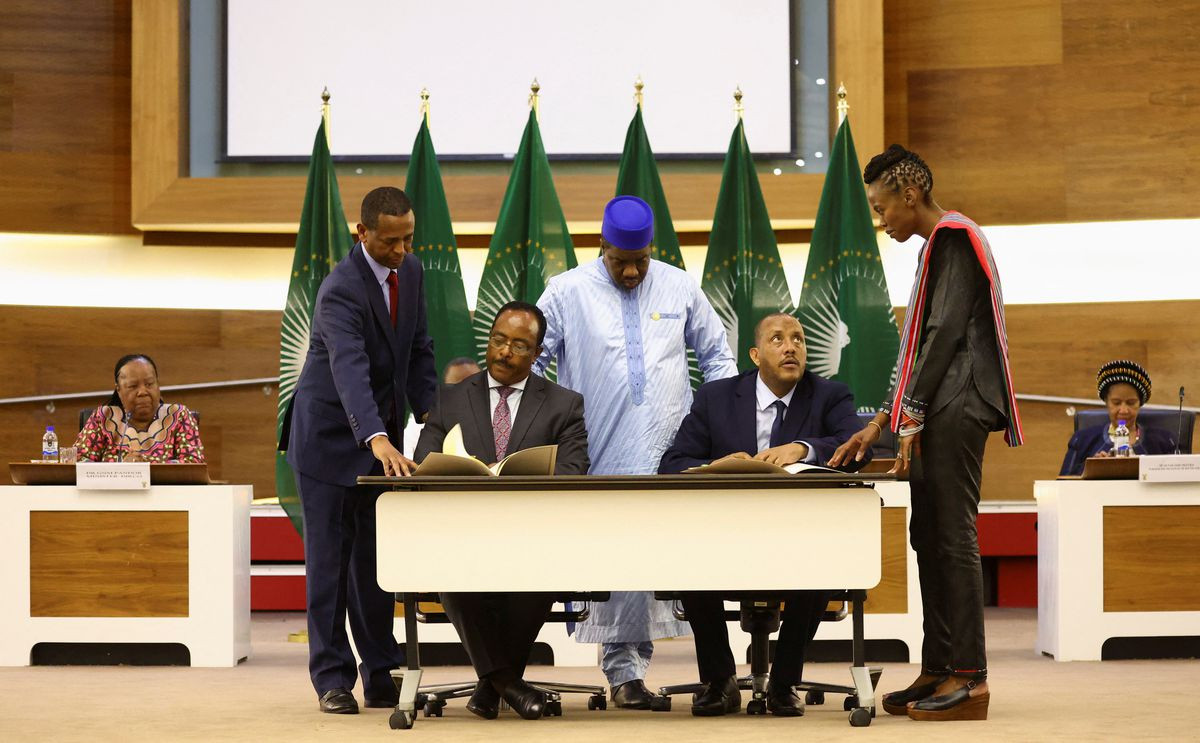 Escalating tensions in 2018-20, including over Abiy’s peace deal with the TPLF’s sworn enemy Eritrea, and the TPLF’s decision to defy him by holding regional elections in Tigray that he had postponed nationwide, started the war between Abiy’s Ethiopian armed forces and Tigray forces. 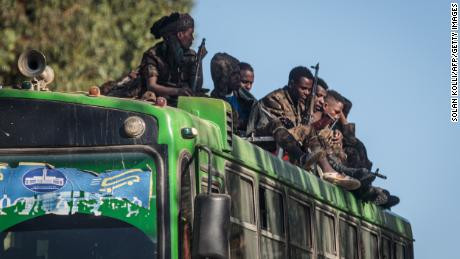 The TPLF has accused Abiy of centralising power at the expense of the regions and oppressing Tigrayans, which he denies, while Abiy has accused the TPLF of seeking to return to power at the national level, which it rejects. 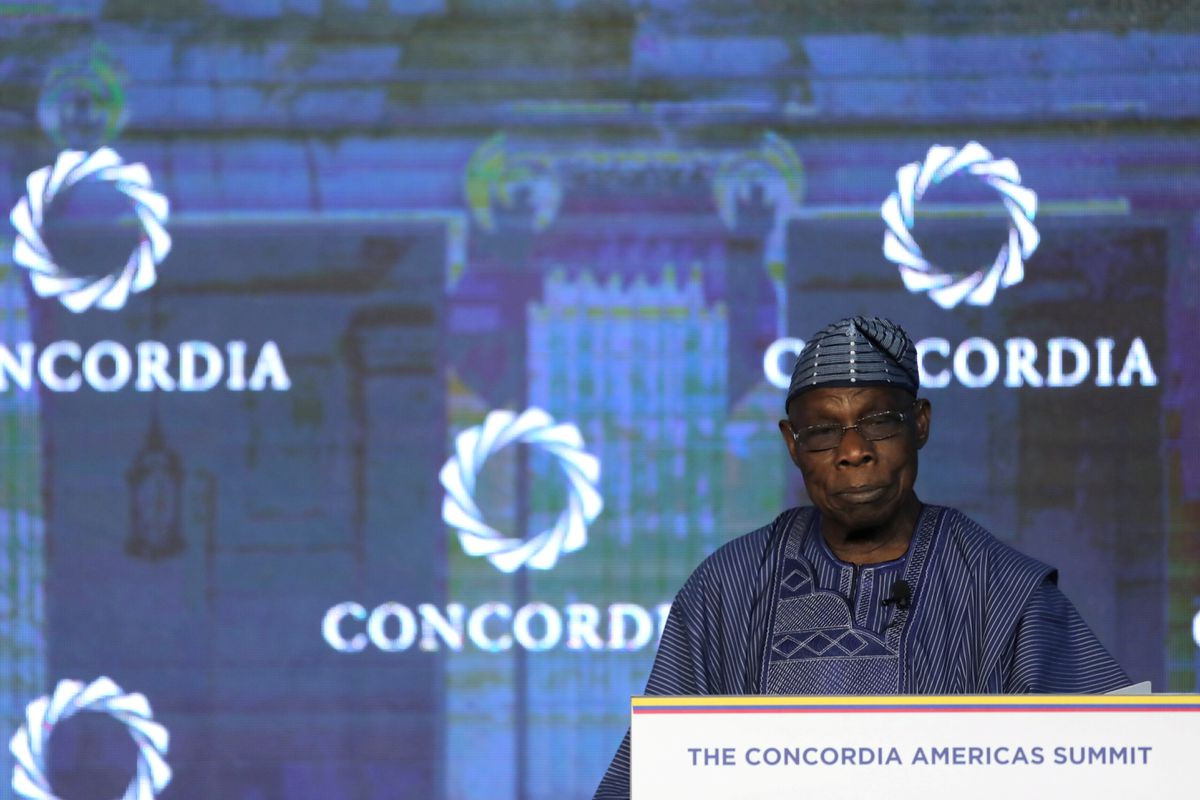 Obasanjo, said the agreement also included “restoration of law and order, restoration of services, unhindered access to humanitarian supplies, protection of civilians”. “This moment is not the end of the peace process. Implementation of the peace agreement signed today is critical for its success,” said Obasanjo, adding that this would be supervised and monitored by a high-level AU panel. 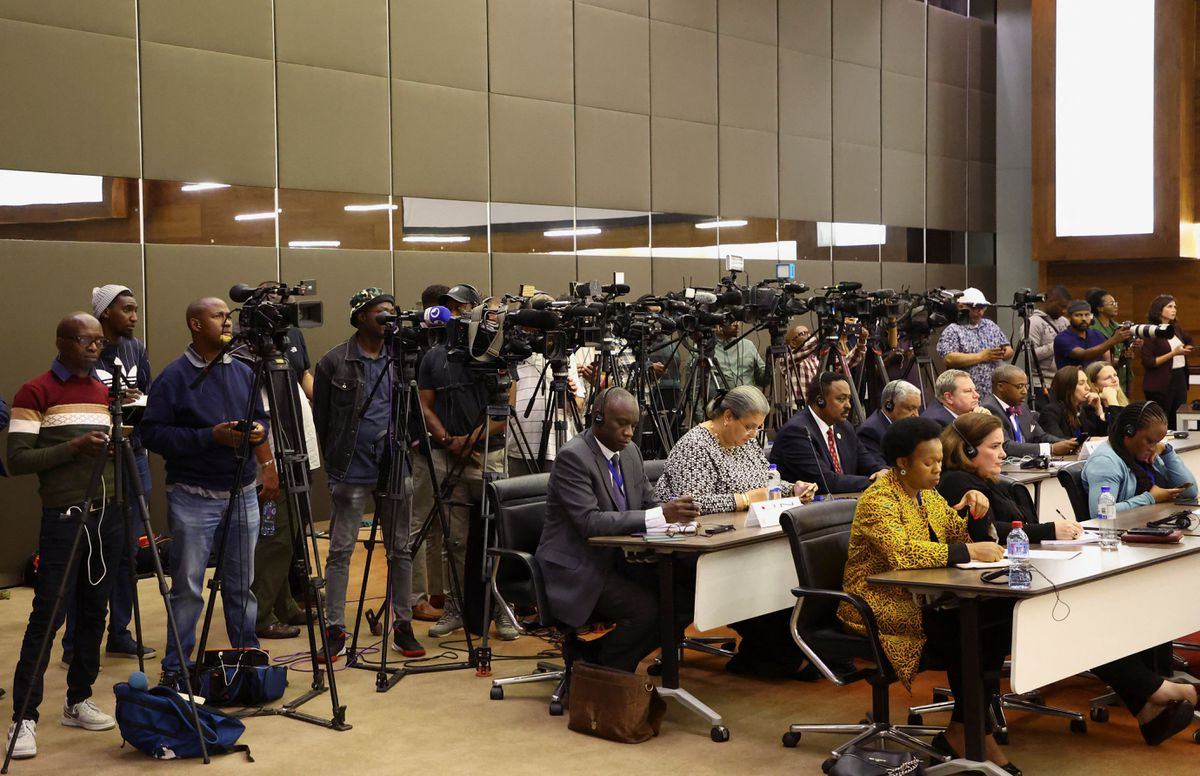 Obasanjo, who stepped down as Nigeria’s president in 2007 and has since mediated conflicts across Africa, praised the process as an African solution to an African problem.Ethiopia’s Prime Minister Abiy Ahmed expressed gratitude to Obasanjo and other mediators, saying in a statement the government’s commitment to the implementation of the agreement was strong.”Our commitment to peace remains steadfast. And our commitment to collaborating for the implementation of the agreement is equally strong,” the statement on Twitter said. Getachew Reda, a spokesman for the Tigray authorities, spoke of the wide scale death and destruction in the region and said it was his hope that both parties would honour their commitments. U.N. Secretary-General Antonio Guterres said the truce was a welcome first step that would bring solace to millions of civilians who have suffered in the conflict, according to a U.N. spokesman. Troops from Eritrea, a separate country which borders Tigray, as well as forces from other Ethiopian regions, have taken part in the conflict on the side of the Ethiopian army.Neither Eritrea nor the regional forces participated in the talks in South Africa and there was no mention at Wednesday’s ceremony of whether they would abide by the truce. The post Obasanjo brokers peace deal between Ethiopia and Tigray after two-year war that has plunged the region into famine appeared first on Linda Ikeji Blog.
Uncategorized