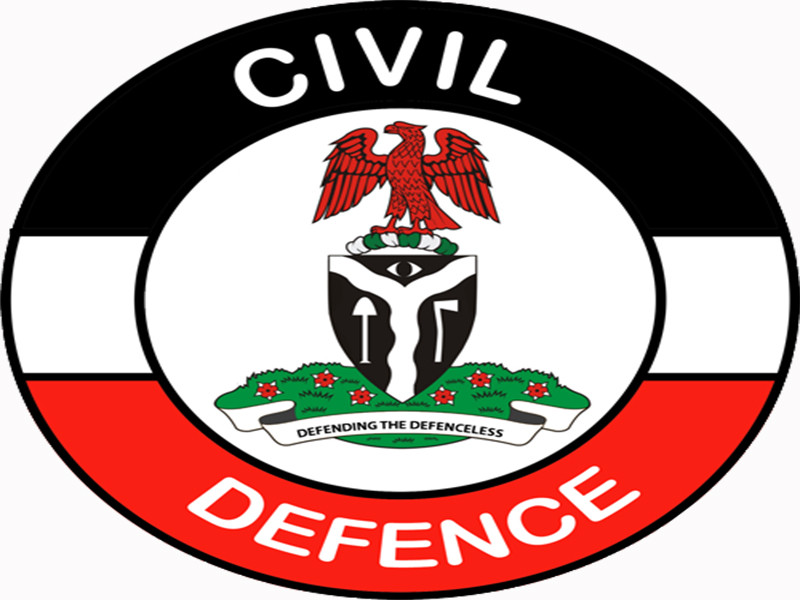 Gunmen have reportely abducted wife of the Commander, Nigeria Security and Civil Defence Corps (NSCDC)’s Commandant General’s Special Intelligence Squad, Deputy Commandant Apollos Dandaura.  She was abducted at their residence at B. A road in Lafia, by gunmen armed with AK-47s, who shot sporadically to scare off residents of the area.  The Commander’s younger brother, who is also a personnel of the NSCDC, was shot during the incident in Lafia and is currently receiving treatment at an undisclosed hospital.  Daily Trust reported that the incident occurred on Wednesday November 2, at about 8:30pm. Public Relations Officer of the Nasarawa State Command of NSCDC, Mr Jerry Victor who confirmed the incident, said the whereabouts of the victim is still unknown. The command has already deployed its personnel to the area to rescue the victim unhurt. It was also learnt that the kidnappers are yet to reach out to the command and the family of the victim.The post NSCDC Commanders wife abducted in Nasarawa appeared first on Linda Ikeji Blog.
Uncategorized