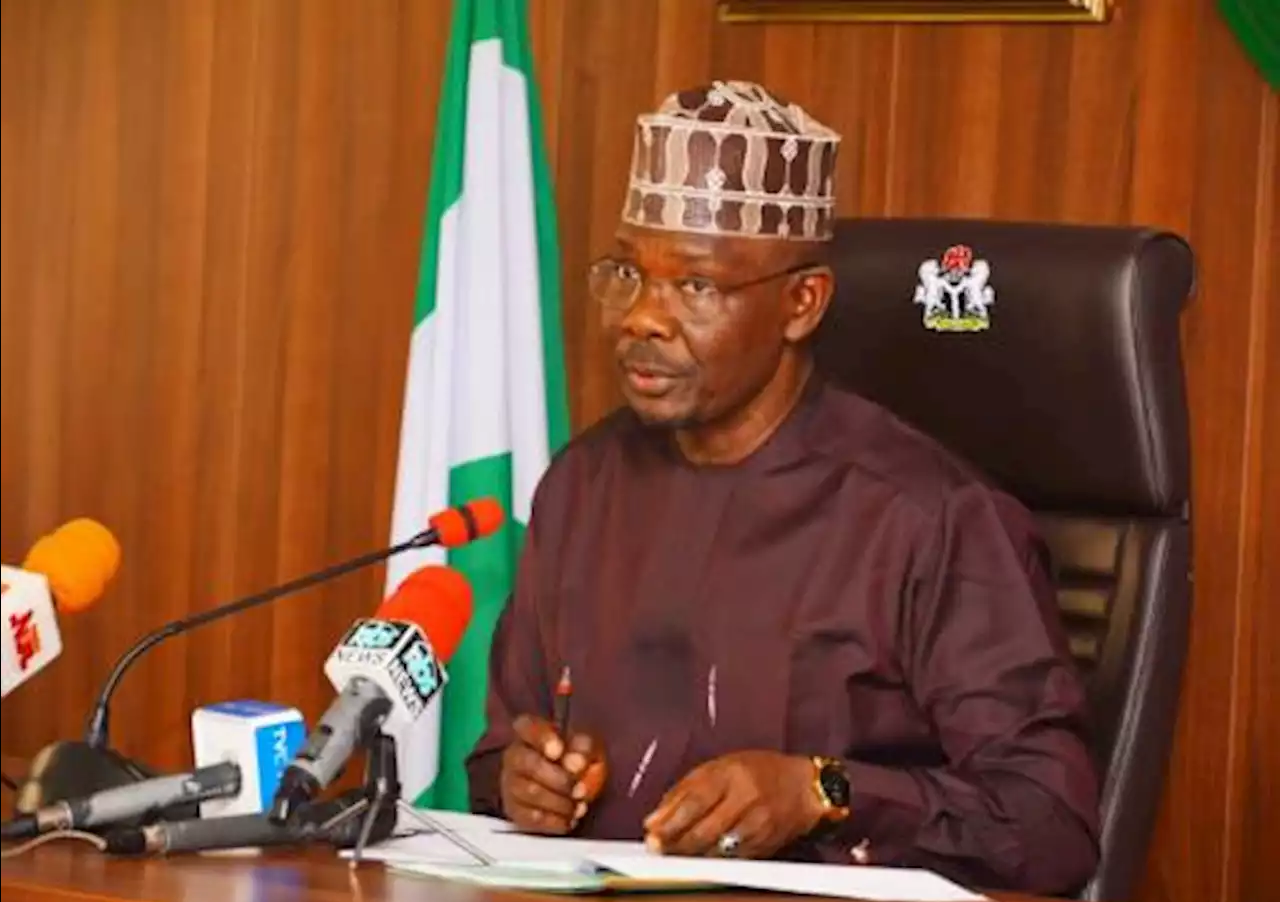 Governor Abdullahi Sule of Nasarawa State has expressed worries over the Naira’s fall against the Dollar. Speaking during an interview on a Channels Television’s programme, he said that the planned redesign of the naira might further worsen the situation. Sule said;  “I am extremely worried.“But again, it takes you back really to understand, ‘Does it worry me?’ Of course, it worries me very badly. Because is that making it a little easier on the part of the common man? No. The common man is actually going through the heat during this period.“In fact, when I saw it yesterday, I was shocked to see the naira going all the way to N818 for a dollar.” He added that the Central Bank of Nigeria’s (CBN) plan to redesign the naira must have spiked the rush for the dollar and the subsequent fall of the nation’s currency.   The post Governor Sule says he’s shocked with Naira’s fall against the Dollar appeared first on Linda Ikeji Blog.
Uncategorized