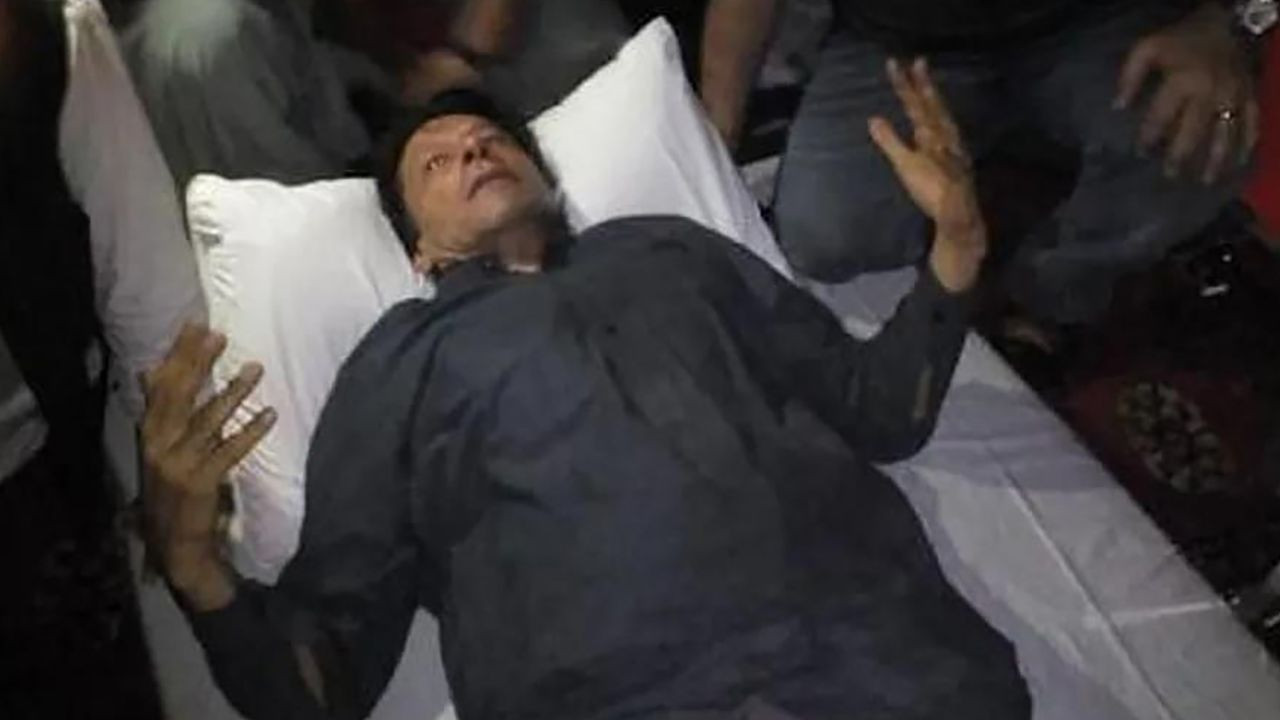 Pakistan’s ex-Prime Minister Imran Khan has been shot in the foot at a rally in an assassination attempt. A bullet hit Khan in his foot after a gunman opened fire on Thursday, November 11, Pakistan Tehreek-e-Insaf (PTI) senior leader Asad Umar said. The former Pakistan cricket captain was taken from the rally site just outside the town of Gujranwala to receive treatment in Lahore. A gunman opened fire while Mr. Khan, 70, who has been pushing for new elections after being ousted from power in April,  was giving a speech at a rally in Wazirabad in Punjab province on Thursday November 1, wounding him and some of his supporters, officials said. The cricketing hero-turned-politician was taken from the rally site just outside the town of Gujranwala to receive treatment in Lahore. Police said they detained a man suspected of firing shots at the rally. The male suspect was arrested with a 9mm pistol and two empty magazines, police said. 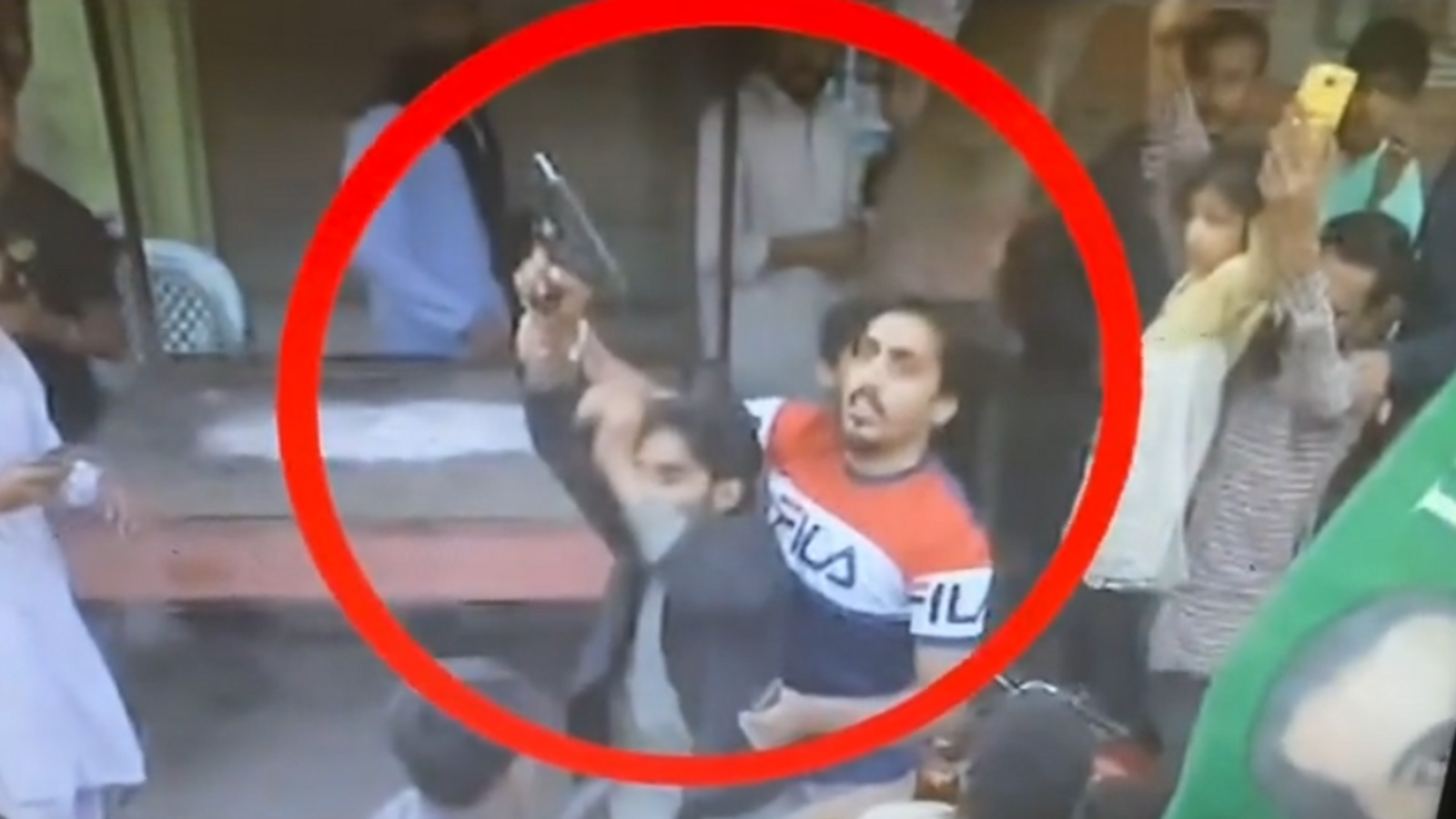 At least one person was killed in the incident, according to Faisal Javed, a senior PTI politician and close Khan ally who received a wound to the head in the attack. The victim’s name has not been released. In a video statement Javed, who can be seen sitting up while receiving treatment, said: “Please pray for us, for Imran Khan, pray for our fellow workers who are severely injured and pray for our party member who has died and is martyred.” At least two other people were injured by gunfire. Protests broke out across Pakistan in support of Khan, including in the capital Islamabad as well as in Peshawar. Khan was on the seventh day of a nationwide rally tour calling for elections to be brought forward from August next year. Prime Minister Shehbaz Sharif, who came to power after Khan lost a parliamentary vote of no confidence in April, condemned Thursday’s attack on his political rival on Twitter. “I condemn the incident of firing on PTI Chairman Imran Khan in the strongest words,” Sharif wrote, adding that he has asked for an “immediate report on the incident” and will pray for the recovery of those injured. “Violence should have no place in our country’s politics,” Sharif wrote. On October 21, the Election Commission of Pakistan (ECP) recommended that Khan be disqualified from holding political office for five years, a move likely to further inflame political tensions in the country. This is not the first time that Pakistani politicians have been attacked. Former Prime Minister Benazir Bhutto was assassinated on December 27, 2007, and then Prime Minister Yousaf Raza Gillani survived an assassination attempt in 2008.The post Former Pakistan PM Imran Khan shot in foot in assassination attemptata rally appeared first on Linda Ikeji Blog.
Uncategorized