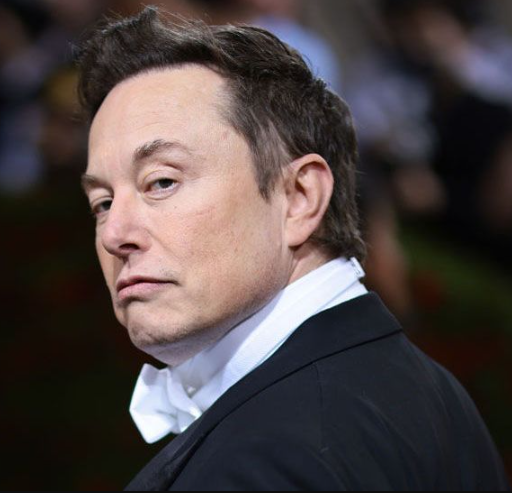 Elon Musk has cancelled “days of rest” for Twitter employees after taking over as the new owner. Twitter began offering one paid rest day per month, in addition to normal paid time off, during the early days of the COVID-19 pandemic. The policy was meant to help reduce burnout among staffers. But Musk has eliminated future “days of rest” from Twitter’s calendar this week, sources familiar with the situation told Bloomberg. Musk interrupted one of Twitter’s “days of rest” even before he became the company’s owner and CEO. The policy change is the latest indication that Musk will set new standards for Twitter. Musk is reportedly planning to lay off about half of Twitter’s 7,500-employee workforce, with impacted workers expected to learn their fate on Friday, according to Bloomberg.The post Elon Musk cancels days of rest for Twitter employees appeared first on Linda Ikeji Blog.
Uncategorized