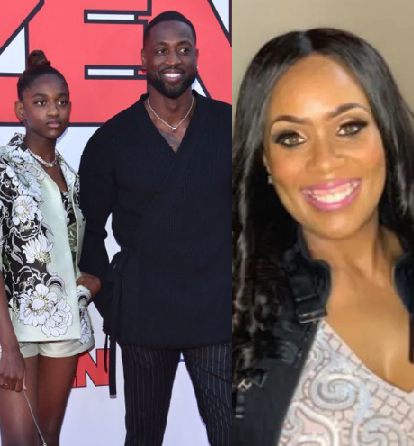 Former NBA, player Dwyane Wade has reacted after his ex-wife Siohvaughn Funches-Wade alleged in a court filing that he’s trying to make money off their child Zaya’s “name and gender change.” Zaya was born male and was named Zion before she came out as transgender in 2020 and said she identifies as female. On Tuesday, Nov. 1, Funches-Wade submitted an objection to a Los Angeles County court requesting Zaya Wade wait until “the age of majority” to make permanent changes to her identity. Siohvaughn Funches-Wade accused Dwyane Wade of manipulating their child’s identity for deal with Disney. Zaya’s mother says she fears her child is being pressured into the permanent change by her father, who is “poised to profit” from the transition.  She is fighting to block the gender and name change and wants Zaya to make the decision for herself once she is 18.  Responding to his ex-wife’s claim, Dwyane accused her of an “unwavering attempt” to drag his name “through the mud.” Dwyane wrote in a statement released on Instagram: “Since this must be the new way of parenting, I guess I have to address these allegations here, which is a damn shame. “While I’m on a life-changing trip in our motherland, Africa, I’ve received a social media post about me forcing our 15 year old child to be someone she’s not and to do something against her will. These are serious and harmful allegations that have hurt our children.” Dwayane continued: “While none of us are surprised by Siohvaughn’s attempt to fight Zaya’s identity and her unwavering attempt to drag my name through the mud, I’m very disappointed that she continuously find ways of centering herself and HER needs, without regard to her children. “This report came out while Zaya was in class. This is a kid who has maintained a 4.0 GPA in honors classes while navigating all this unsolicited and harmful attention and debates about her gender and sexuality from those who are committed to not listening to her, much less even knowing her.” Funches-Wade and Wade were married from 2002 to 2010 and share 20-year-old son Zaire Wade, as well. Wade is also a father to 8-year-old son Xavier, with former partner Aja Metoyer, and 3-year-old daughter Kaavia, whom he shares with his current wife Gabrielle Union.  Read the rest of Dwayne’s statement below. 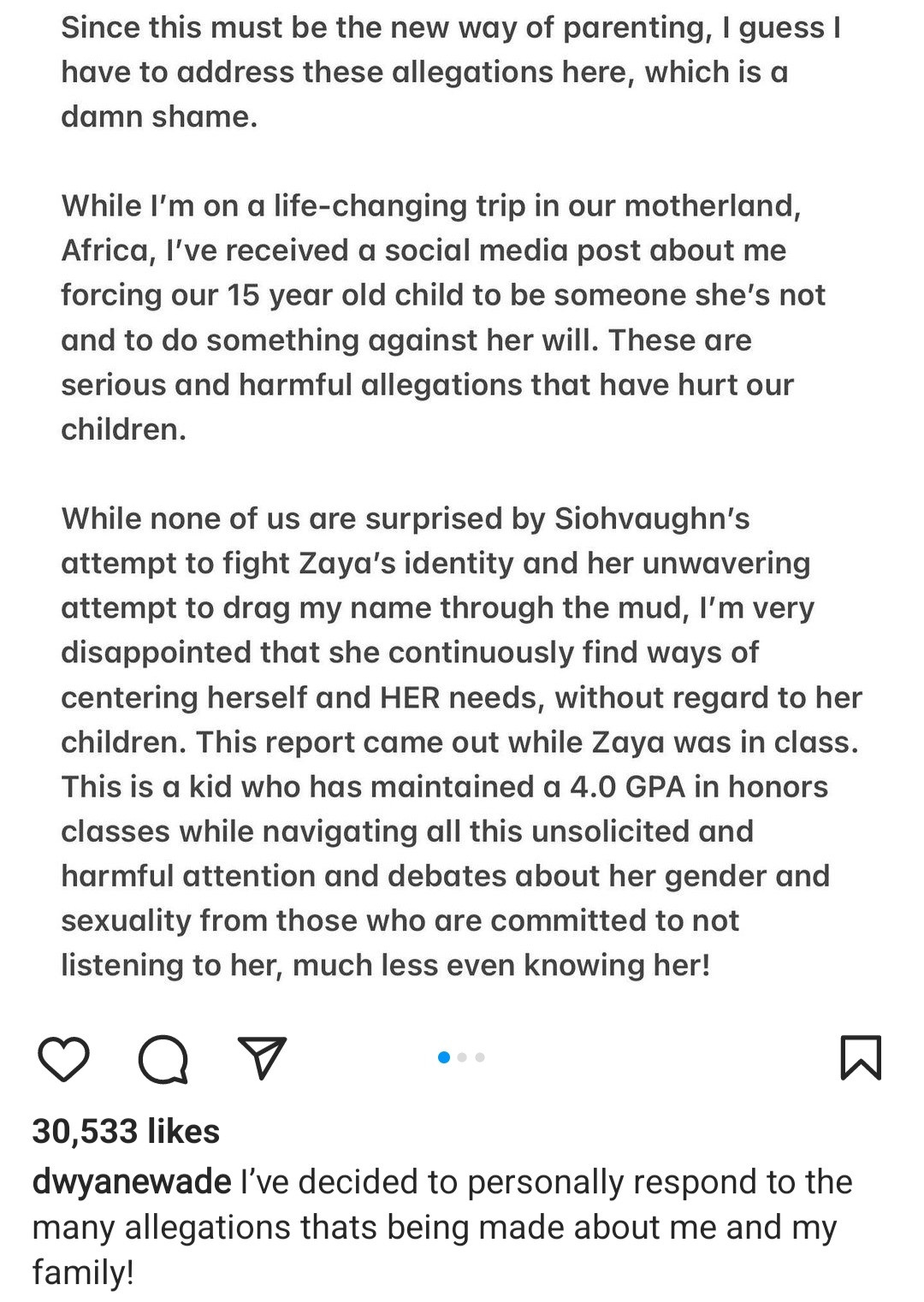 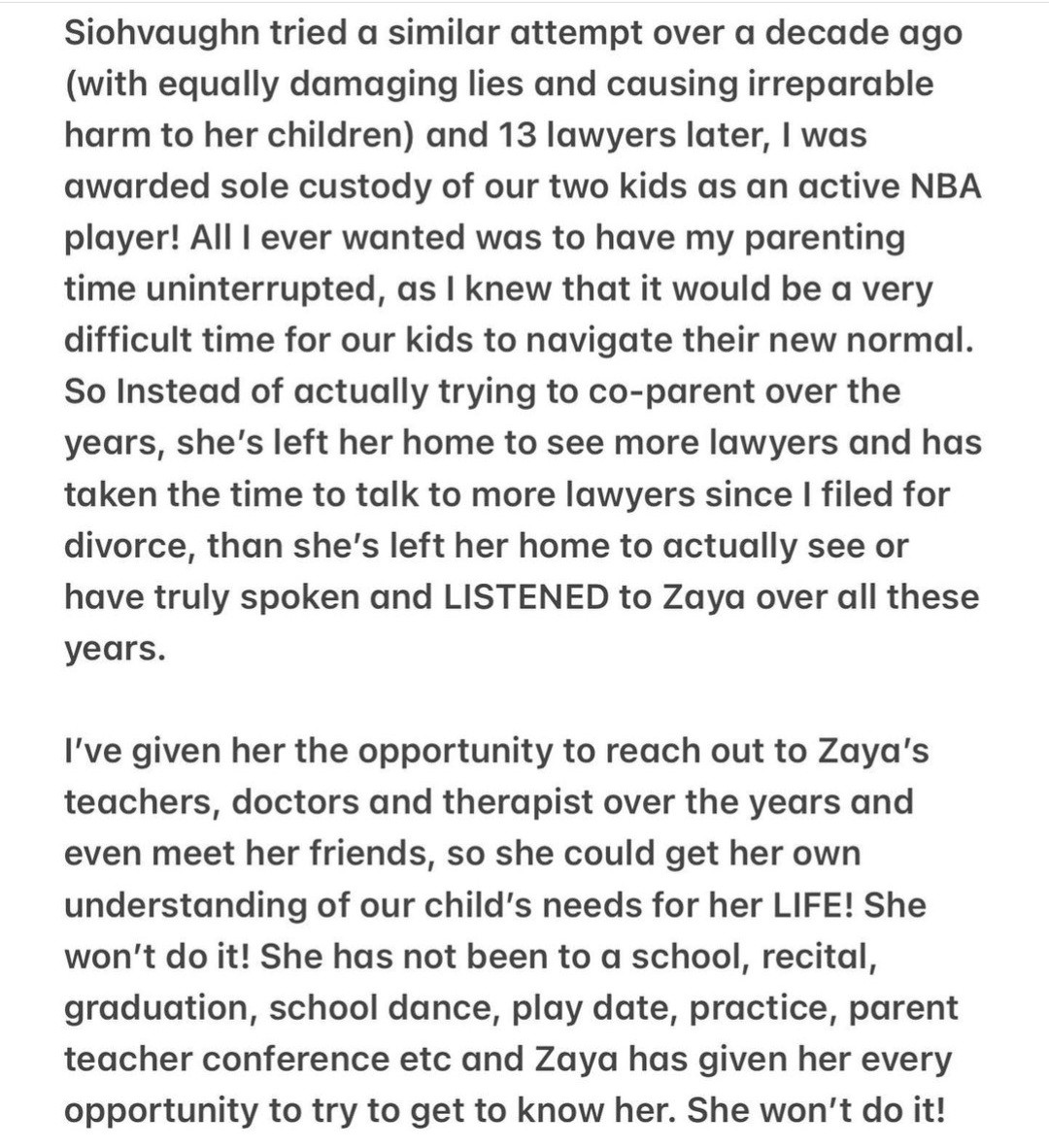 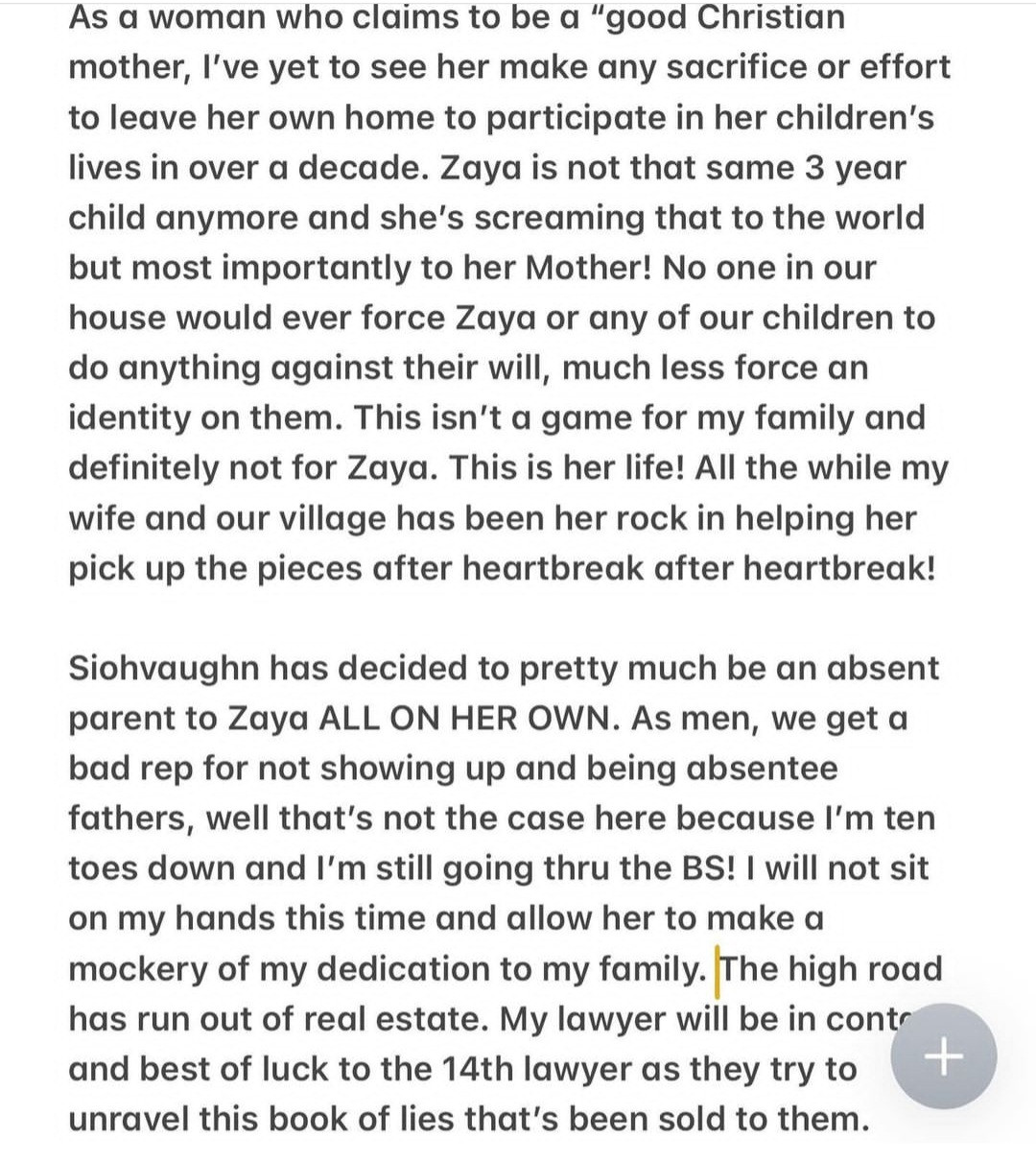 The post Dwyane Wade hits back after his ex-wife accused him of pressuring their child to change gender for monetary gains appeared first on Linda Ikeji Blog.
Uncategorized