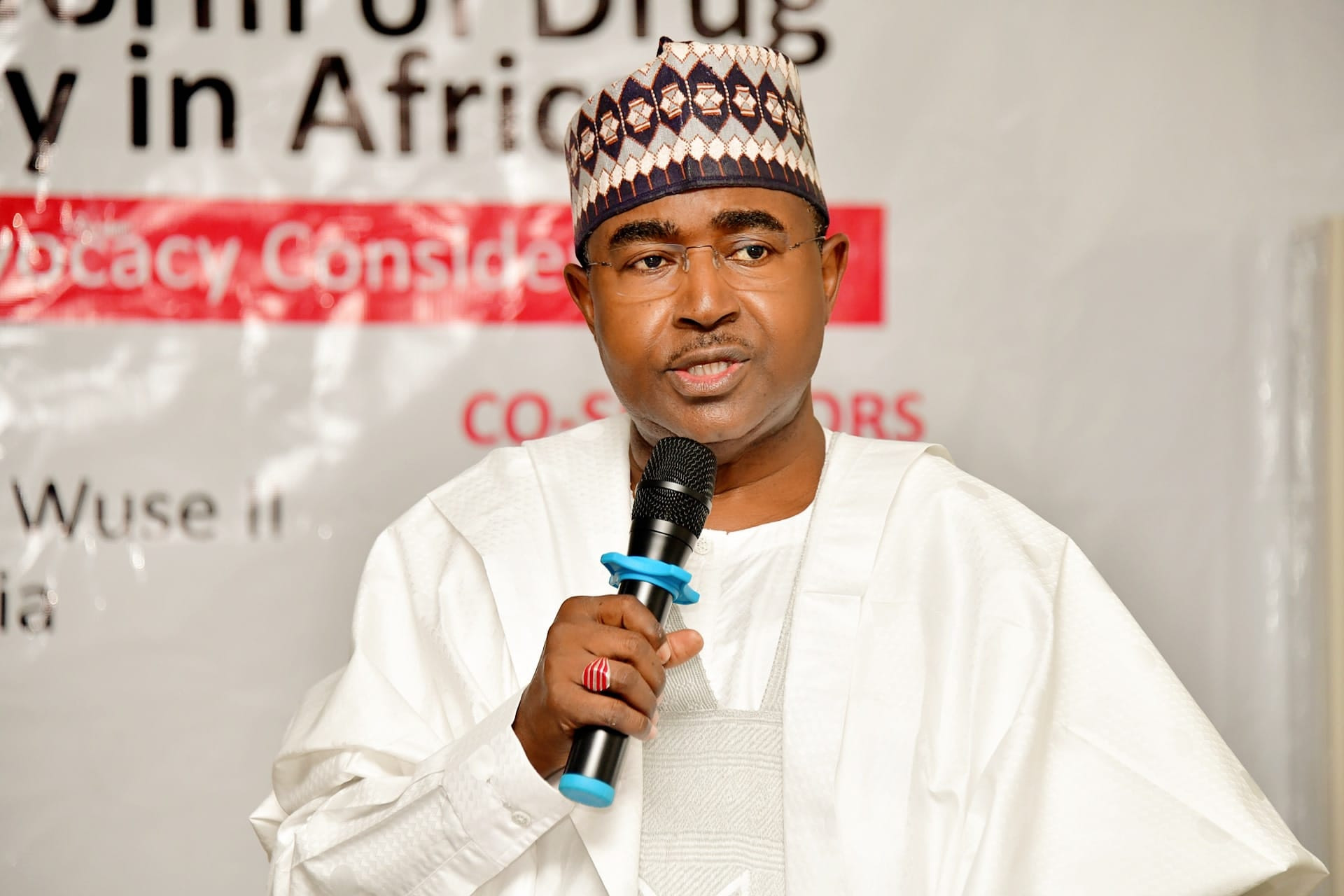 Chairman of the National Drug Law Enforcement Agency (NDLEA), Brig Gen Buba Marwa (Rtd) has said drug barons were assassinating operatives of the agency in the renewed fight against drug abuse in the country. Marwa said this on Thursday, November 3, 2022, when he appeared before the House of Representatives Committee of Drugs and Narcotics to defend the agency’s 2022 budget performance and 2023 proposal. Against this background, he emphasised the need for the urgent provision of barracks for operatives of the agency. “The barracks issue is very critical to us because as we all know the NDLEA is very aggressive now against drug traffickers and the drug barons and when you arrest and prosecute them and send them to jail, they are not happy. So they come after our personnel and with our personnel living in the town and cities and among them, we have been recording casualties and assassinations against them,” he said. He said with the approval of the President, NDLEA is in the process of building barracks for its personnel for the first time. He said it was also in the process of building three rehab centres, two forensic laboratories and procurement of security equipment.  He said the agency has concluded the acquisition of land in Adamawa, Abuja and  Lagos for the barracks and the Private Public Partnership process is rounding off. Marwa also said there was also a need to enhance the purchase of more arms and ammunition for the Agency. “We need to be fully armed with modern weapons that would outmatch that of the cartels, especially as we go after them in the deep forests,” he said. He said N24 billion was allocated to the barracks project in the 2022 budget and rued that it had been slashed to N13 billion in the 2023 budget proposal. He called for an additional N10 billion for the projects.The post Drug barons and traffickers assassinating NDLEA operatives – Marwa says appeared first on Linda Ikeji Blog.
Uncategorized