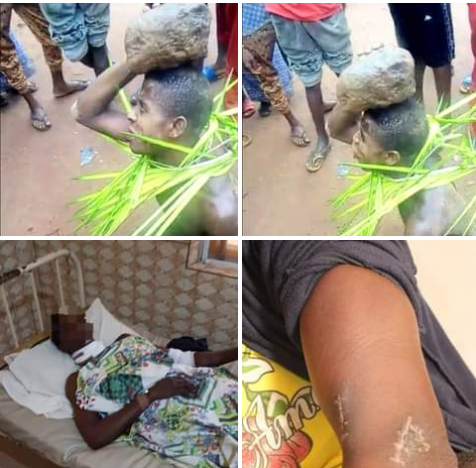 A Chief Magistrates Court sitting in Awka, Anambra State, has remanded a native doctor in prison custody on an offence of attempted murder.  The suspect, simply identified as Nonso, from Umuona in Aguata Local Government Area of Anambra State, was arrested for attempting to bury his 25-year-old lover and her two children alive.  He was arraigned on Wednesday, November 2, 2022, before the Children, Sexual and Gender Based Violence Court presided over by Genevieve Osakwe. It was gathered that the man, who was in a relationship with a single mother of two children, sent a commercial motorcyclist to fetch her and her children, and later slit her throat and attempted to bury her and her two children in an already dug grave at his backyard. The victim, who told her story after she was discharged from the hospital, said she went to see the suspect because he had earlier promised to marry her. “On that fateful day the suspect sent a bike man to bring me and the kids to his house. He didn’t allow us to go home that day because it was already late. He later told me that he has a surprise for me, and he used a white handkerchief to blindfold me,” she explained. She said it was at that point that she struggled to know what was happening, but unfortunately, it was late as the suspect had already brought a knife and started slitting her throat. The victim further noted that although she struggled for her life, she was overpowered and dragged to an already dug 4-5ft grave in the suspect’s backyard and she was pushed into the grave. She also said that the suspect, who threw a big stone over her head, went to bring a shovel to cover her, when she started shouting, thereby alerting the suspect’s sister, who had long slept off. According to her, it was the suspect’s elder sister who came to her rescue after she had also alerted members of the public, who captured the native doctor, but by then, the bike man, who was his accomplice, had escaped. State Commissioner for Women and Social Welfare, Mrs Ify Obinabo, solicited for the victim and her two children through her Sexual and Gender-Based Violence (SGBV) response team, and the victim was later arraigned. During the proceedings at the courrt, the charge was read to the defendant, but no plea was taken. The court also remanded the defendant at the correctional centre and ordered that the police transmit the original case file to the office of the Attorney General. The matter was adjourned to December while the police were ordered to ensure the arrest of the fleeing accomplice. 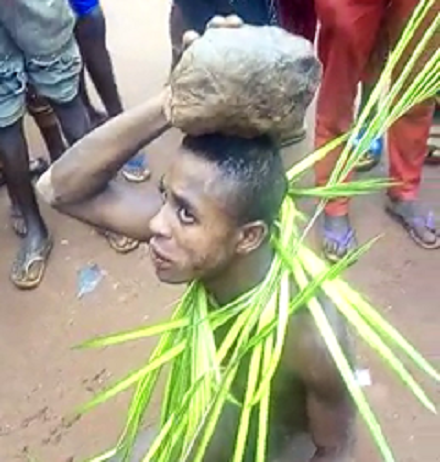 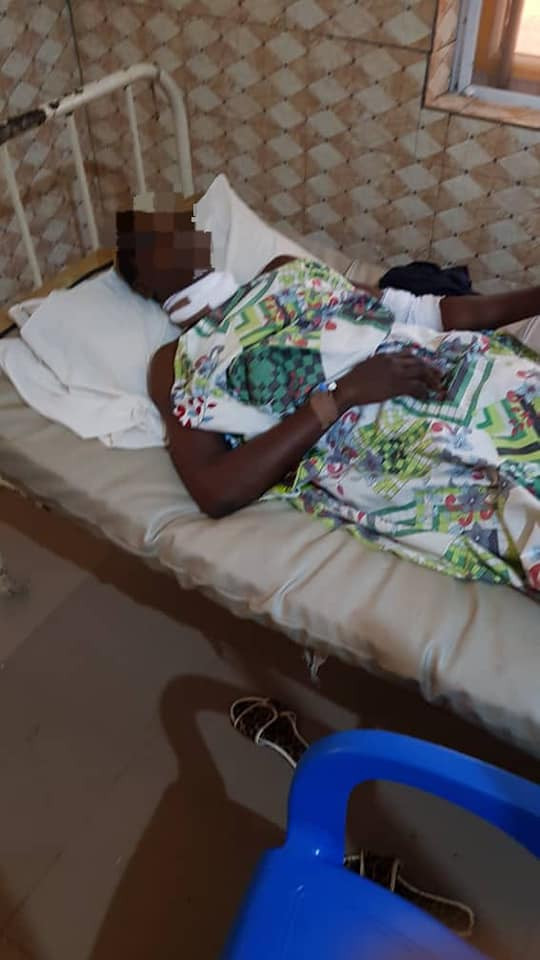 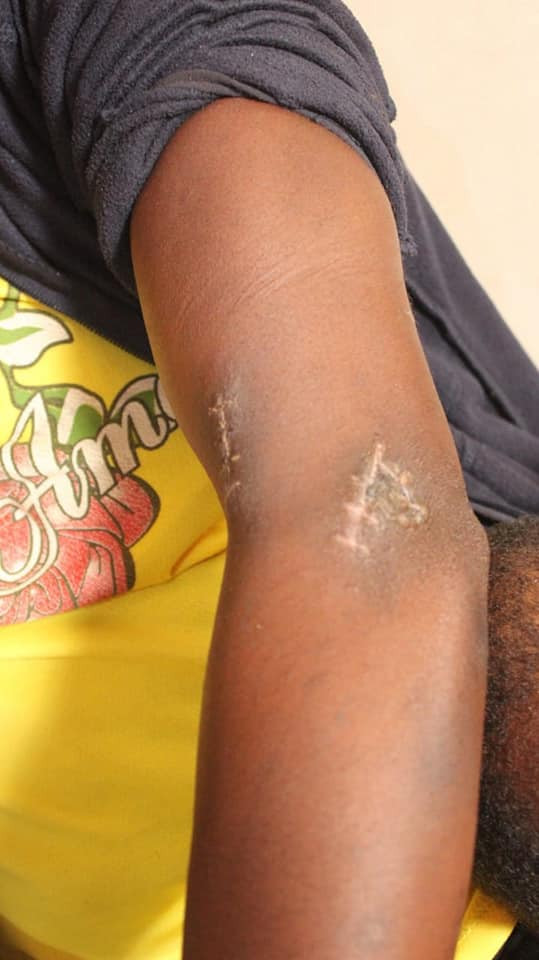 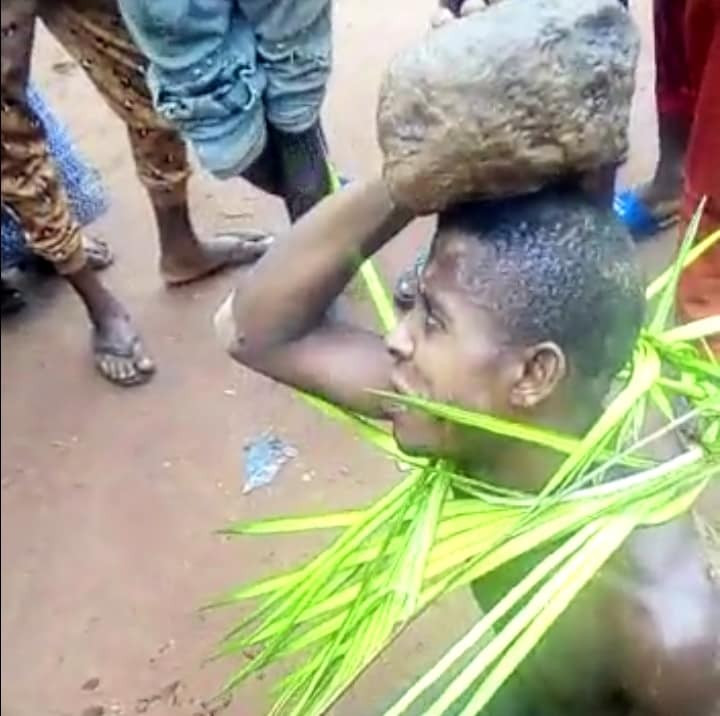 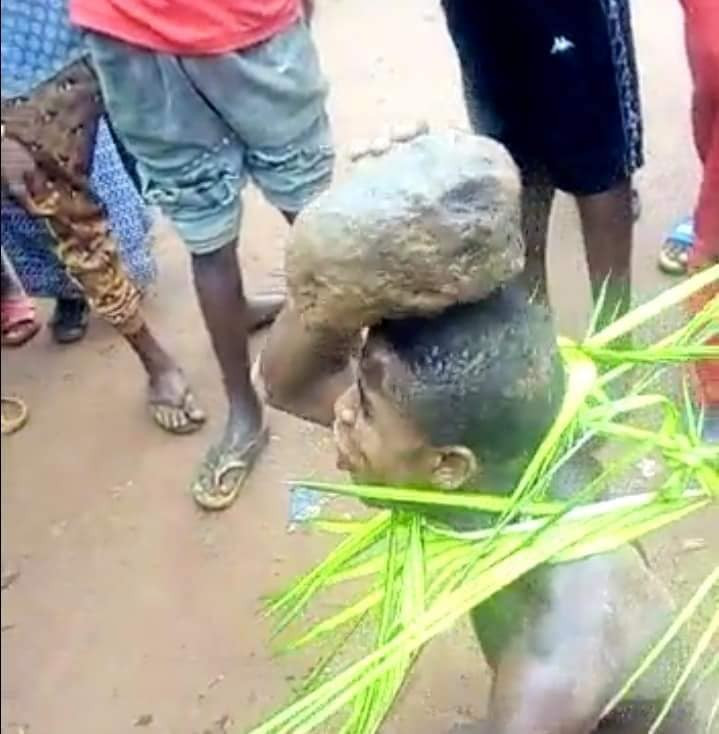 The post Court remands native doctor for attempting to bury his lover and her two children alive in Anambra appeared first on Linda Ikeji Blog.
Uncategorized